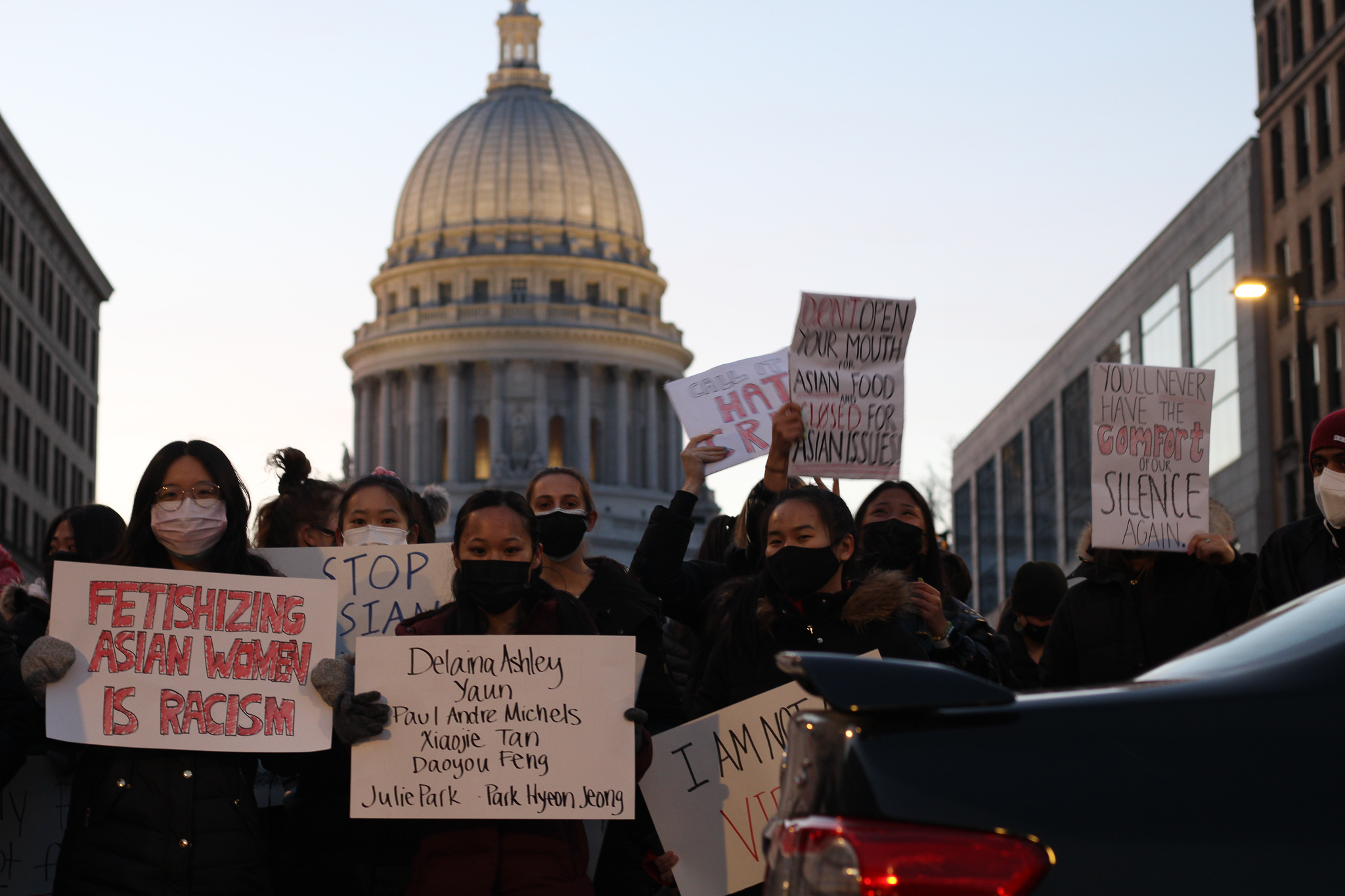 March 17, Robert Aaron Long, a white man, walked into a massage parlor and killed eight people, six of whom were Asian women.

In this case, police took the suspect into custody alive, illustrating disparate and racist treatment present in the police force after the numerous killings of people of color in the last year, including George Floyd and Breonna Taylor.

Further exemplifying this injustice, Daniel Prude, a 41-year-old Black man, was killed after being physically restrained by police while experiencing a mental health crisis.

In addition to this mistreatment, the day after the shooting Cherokee County Sheriff’s Office Director of Communications Jay Baker said, “yesterday was a really bad day for [Long] and this is what he did.”

The tone and attitude of this situation show how the police manage to justify the shooter’s decision to kill eight innocent people.

Though for Prude, a “bad day” as Baker describes it cost him his life. Meanwhile, a white man who murdered eight people was apprehended peacefully and will be given a trial.

Looking at the crime itself, we can attribute a rise in anti-Asian sentiment with the words and beliefs of Donald Trump. March 16, Trump first used “#chinesevirus” on Twitter to avoid taking responsibility for COVID-19, which led to an increase in anti-Asian hashtags on Twitter. Studies show after this racist and misleading use of the term, hate crimes targeting Asian people spiked 150% compared to the year prior. 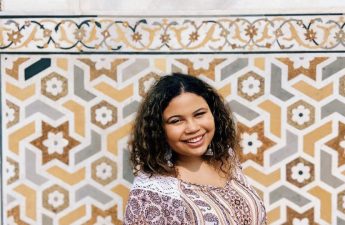 The Badger Herald Editorial Board endorses Juliana Bennett for Madison District 8 alder If University of Wisconsin students have learned anything from all the difficulties of the last year, it is that if Read…

In Wisconsin, organizations and students have spoken out and marched in Madison to protest hate crimes against Asians, Asian Americans and Pacific Islanders.

“Racism is not something new to Asians,” the community organizer of the Madison protest Brenda Yang said, according to Wisconsin Public Radio. “We have felt its sting since the inception of this country, since the first Asian-American immigrant that arrived to the States and we continue to feel it.”

Madison’s population is about 9.0% Asian and they are undoubtedly important members of our community. At UW, most international students come from Asian countries.

The university’s statement of solidarity does not provide actual support for Asian students, given it is not backed by Blank or the Board of Regents and instead signed by Interim Chief Diversity Officer Cheryl Gittens and Vice Chancellor for Student Affairs Lori Reesor.

While UW has committed improving diversity at University Health Services, the university has not required diversity, equity and inclusion (DEI) training for UHS mental health counselors.

To uphold the promises of prioritizing students’ health and safety, both mentally and physically, the university leaders must make a public statement to declare solidarity and condemn hate crimes. This is the right thing to do to recognize the struggles of the community and comfort the Asian students within the UW community. 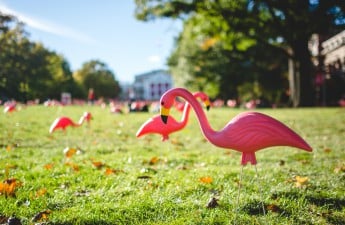 The university must also require all mental health services staff to attend DEI training and hire more minority staff members to provide counseling or psychiatry to fully represent the diversity of the student population.

A counselor who shares the identity of a student is more likely to understand their experiences and challenges and this connection will provide more comfort for minority students.