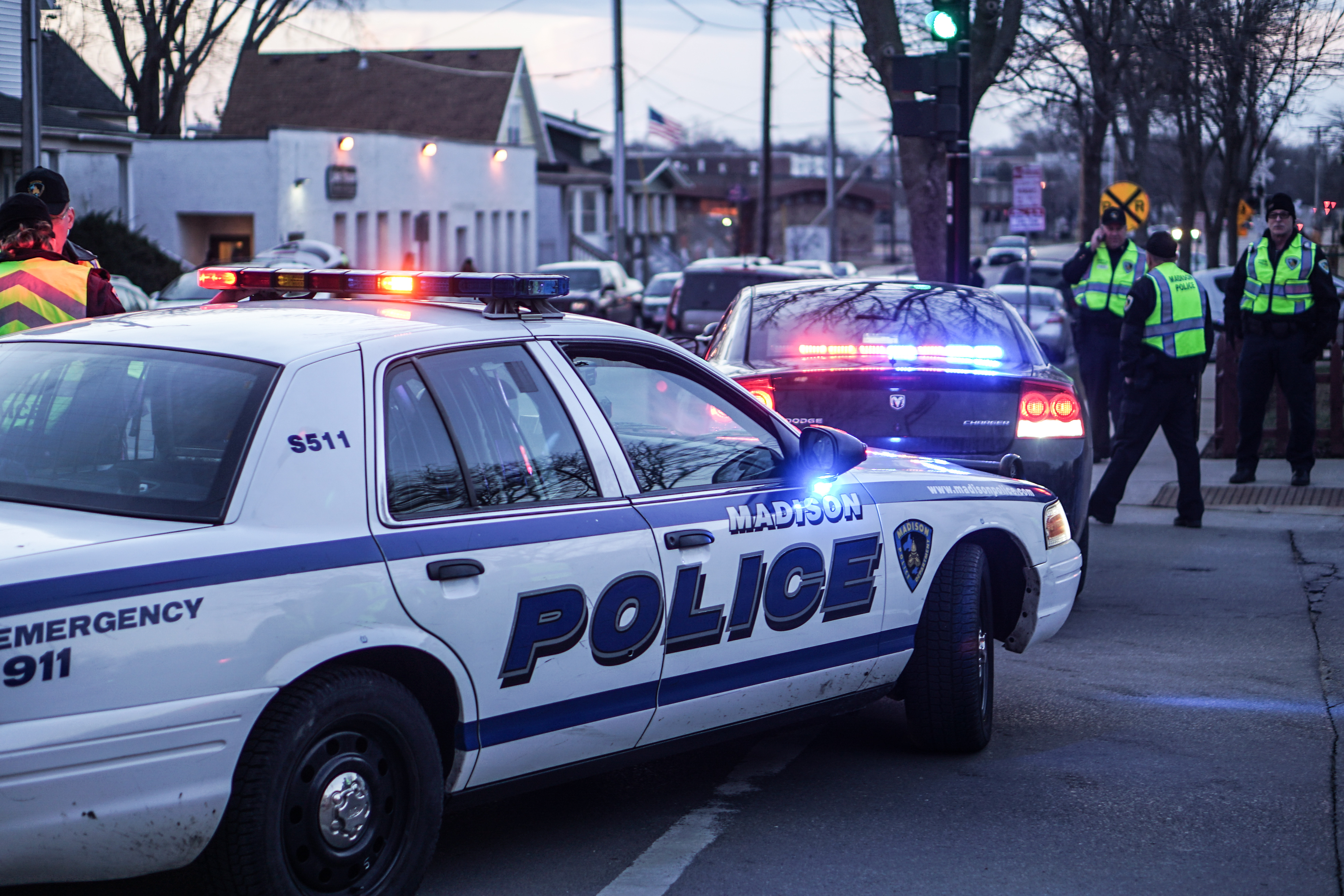 Blue light phones are a trusted crime prevention system nationwide. But how effective are they really? The University of Wisconsin is considering removing its blue lights because the costs of maintaining the system far outweigh the safety benefits they bring.

The blue light call stations are a safety mechanism used at major walking campuses (airports, colleges, etc.). When a pedestrian feels unsafe for any reason, they can press the large button on a nearby call station, and police are immediately dispatched to that location.

The system is a brilliant concept and has worked well in many instances. But data collected on the lights reveals that the majority of campus crimes are not affected by the lights. For example, the buttons are of no assistance in cases where a victim may not be able to reach a distant call station.

And, as UWPD has found, even when a person does use a light, their motives are not always sound. 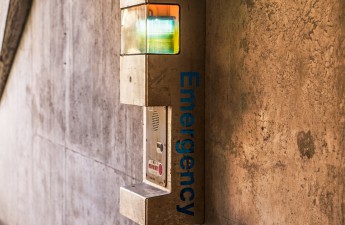 According to UWPD spokesperson Marc Lovicott, campus police received almost 600 blue light calls between 2016 and now. Only three of those calls were legitimate emergency situations, and the rest were pranks or “misdials.” In 2018 alone, UWPD did not receive a single emergency call.

The upkeep for each light is expensive, and they break down frequently. The phones also use antiquated technology like a costly copper wiring system, according to the Wisconsin State Journal.

So blue lights are obviously not working. Still, Madison has a substantial amount of crime, and removing the lights without an immediate replacement would be anxiety-provoking for residents. Two brutal assaults occurred on Langdon Street last year, rattling the students who lived nearby. After the second incident, students organized a petition that advocated for additional blue lights. It got nearly 1,800 signatures.

Student support for increased safety is undeniable. But some students may not understand the logistics of what makes blue lights in particular a bad option. Sophie Morris, who initiated the petition, met with Lovicott to discuss the petition, and they both concluded that blue lights were not the best safety measure for the UW-Madison campus. 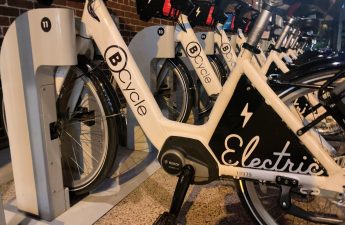 With upgraded bikes comes downgraded safetyThere are many methods of transportation in Madison: buses, cars, ubers and more recently, electric bikes. This is because Madison’s Read…

So what’s the alternative?

Cell phones provide a few accessible options. There are many apps you can purchase for Apple or Android.

Noonlight, for example, acts as a mobile blue light. By pushing the in-app button, it sends your location to police so they can track you if you feel unsafe. UWPD also sends out text and email alerts to keep students informed on threats around the city.

If you don’t want to rely on technology, SAFEwalk is a reliable buddy-walk service when you’ve been studying into the late hours. They are available to walk you to your destination from 7 p.m. to 1 a.m. during the school year.

Additionally, UW is now offering their own mobile app. WiscGuardian is a program where a user can share their walking route with a friend. The app then measures the expected time to arrive at that destination, and notifies the friend if the user takes much longer to get there than expected.

I’ve used SAFEwalk and Noonlight, and recommend them both as reputable safety services. I have not tried WiscGuardian, but it does offer a clever alternative to phoning a friend on the way home.

All apps aside, the best advice I got as a freshman was to go places in a group. There is power in numbers. This is the easiest way to stay safe, and it’s a good rule for any urban dweller.

The key takeaway is this. Yes, blue lights may leave UW. No, this isn’t a major hit to campus safety. Campus administration, students, and police will continue to pursue the best safety option, and anyone is welcome to the discussion.