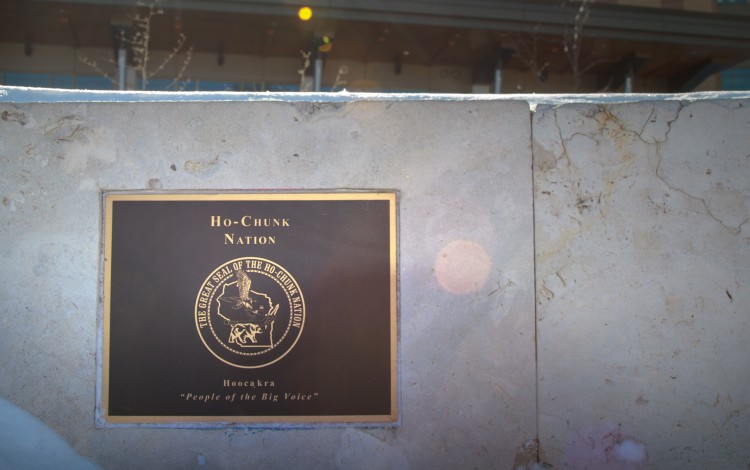 But he drew particular attention to the health disparities between Native and non-Native communities in Wisconsin, which to him and many others represent a grievous injustice. Now that the Wisconsin legislature has a budget that could begin to rectify this injustice, it should do so as quickly as possible.

Between 2000-2016, infant mortality in Wisconsin for those who identified as American Indian/Alaskan Native was 9.3 deaths per 1,000 births. Between 2012-2014 specifically, infant mortality rates for native infants were almost 70 percent higher than those of white infants.

The disparities in rates of substance abuse and associated mortalities are staggering. In his address, Hill said the substance abuse rate among tribal communities is six to eight times higher, and the drug overdose death rate is almost three times higher, than the general populations. Given Wisconsin’s eightfold increase in opioid deaths over the last two decades, the crisis is reaching catastrophic levels.

Substance abuse, especially, was described by Hill as “an attempt to avoid painful feelings through self-medication.” It would be no surprise, he continued, “that the opioid crisis [in tribal communities] has roots in historical and intergenerational trauma for our communities.”

Disturbing too is the lack of readily available data on health disparities between tribal communities and the rest of Wisconsin.

On the Department of Health Services’ website, the “American Indians in Wisconsin: Health Facts” page advertises statistics based on data from 2001-05, doing little to reflect the existing health of tribal communities. Without accessible information about such disparate social outcomes, how can Wisconsinites recognize and demand justice? The current statistics are taken from the Wisconsin Interactive Statistics on Health Query System, also run by DHS.

These numbers reflect a healthcare system that doesn’t adequately care for Native communities. Access to healthcare among Native people — living in and outside of tribes — is horrendously low: 29.6 percent of non-elderly adults and 15.6 percent of children are uninsured. Compare this to the 8.7 and 4.1 percent among white adults and children. 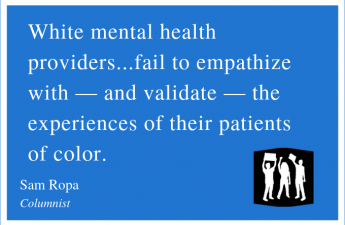 It’s Wisconsin’s duty to address these health disparities because they resulted from the social violence leveled against Native communities by the state of Wisconsin and its non-native inhabitants — from the formation of a land-grant university system on stolen land to the use of missionary-run boarding schools to strip Native youth of their tribal identities.

While nothing can ever fully right these wrongs, supporting the health of Native people acknowledges the state’s responsibility for their healing and for their well-being.

Certainly, the primary reason for the disparities is that the U.S. government has never sufficiently funded the Indian Health Services, the federal health services provider for Native American and Alaskan Native communities, in violation of the U.S. government’s treaty responsibilities. But at the state level, Medicaid expansion can begin to close health disparities between Native and non-Native people.

Gov. Tony Evers’ budget proposal contains part of the Medicaid expansion Hill was asking for. By accepting federal funds for Medicaid, the budget expands BadgerCare eligibility from 100 percent to 138 percent of the poverty line, setting 82,000 more adults up to gain coverage. Since 26.3 percent of Native people in Wisconsin live below or just above the federal poverty line, the expansion will give more of them access to quality healthcare. But beyond the expansion of existing programs, Wisconsin should explore other opportunities to improve healthcare access for native communities, like expanding Medicaid reimbursements for tribal members seeking treatment at non-tribal health centers.

The proposal will also — rightly — abolish the approved work requirements for Medicaid enrollment, which Hill said would hurt tribal members trying to enroll. Healthcare, especially for communities made vulnerable through the state’s actions — or its negligence — is a right, not a privilege afforded to those who work.

To fulfill its treaty responsibilities, respect the sovereignty of tribal communities and rectify historic injustices, Wisconsin should do everything it can to close health disparities between its Native and non-Native communities.

This budget offers a first step.