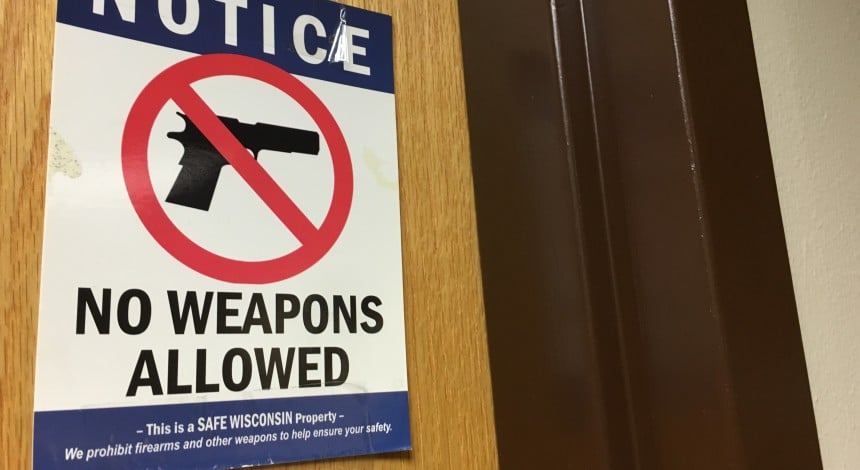 The mass shooting in Thousand Oaks, California a few weeks ago marked the 307th mass shooting in the U.S. this year alone. As mass shootings grow more frequent, it’s natural the American public should turn to its leaders, both current and future, to create comprehensive gun reform policies. This turn does not exclude the more conservative parties, who’ve traditionally been backed by the National Rifle Association.

The NRA’s political action committee rates candidates on a scale similar to our academic scale. A candidate with an ‘A’ rating is considered to be extremely friendly to the NRA’s platform, where a candidate with an ‘F’ rating is not. These ratings are meant to guide the association’s members to vote according to their philosophy. 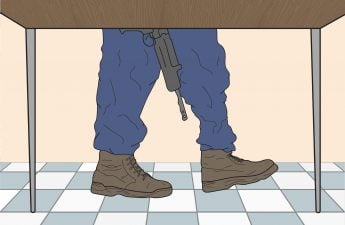 As a result of the increase in mass shootings, the NRA has taken it upon themselves to downgrade their rating of 15 candidates who ran in the recent midterm elections. This sudden increase from previous cycles indicates that although the NRA plays a major role in the swing of the GOP, more Republican candidates are withholding support from the NRA, expressing a need for gun control measures, regardless of the group’s influence.

The NRA downgraded candidates such as Florida Gov. Rick Scott, who dropped from an ‘A’ to a ‘C’ after signing a bill raising the minimum age to purchase a long gun to 21 in the wake of the Parkland shooting. Brian Mast, a Republican congressman and war veteran was elected with the help of his ‘A’ grade from the NRA. This year, he received an ‘F’ rating because he proposed a ban on AR-15 rifles and universal background checks. 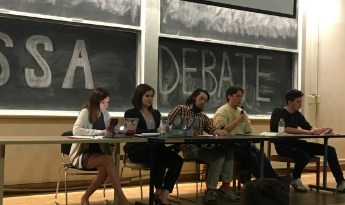 Though Wisconsin leaned conservative in the 2016 presidential election, it’s recently been siding with candidates that were poorly rated by the NRA. When Judge Rebecca Dallet won against conservative Judge Michael Screnock in the Supreme Court election this past spring, it was a win against the country’s gun association. Screnock’s endorsement by the NRA before the elections was not enough to secure his seat in Wisconsin’s Supreme Court. This trend carried on to the recent midterm elections. Of the 11 candidates the NRA endorsed during Wisconsin’s midterm elections, only five won their race — and one endorsed candidate, Jim Sensenbrenner, was running unopposed.

With more and more Republican candidates showing restraint in standing fully by the NRA, the group rewired their website. Until recently, the NRA’s website allowed members to view their ratings of past political candidates and sitting politicians on their website. Now, one has to input their individual address to see the ratings of the candidates in their area — searching a candidate by name, or viewing the ratings of every single candidate in the country is not accessible. Once the election ends, past ratings are inaccessible to the general public. 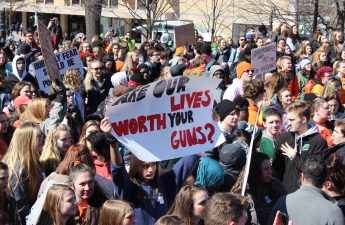 When NRA spokeswoman Jennifer Baker was asked about these changes, she initially denied that any changes had been made. Another unidentified NRA employee indicated that they believed their enemies were using it against them.

As we attempt to navigate this new era of mass shootings, it makes sense for politicians, sitting and yet-to-be inaugurated, to represent their constituents when it comes to gun control — even if that means losing the support of the NRA. Though the NRA will continue to push their platform and rate politicians in accordance, the results of recent elections in Wisconsin and across the nation show the NRA is losing its grip on the GOP and the American electorate.

Tatiana Dennis ([email protected]) is a senior majoring in communications.