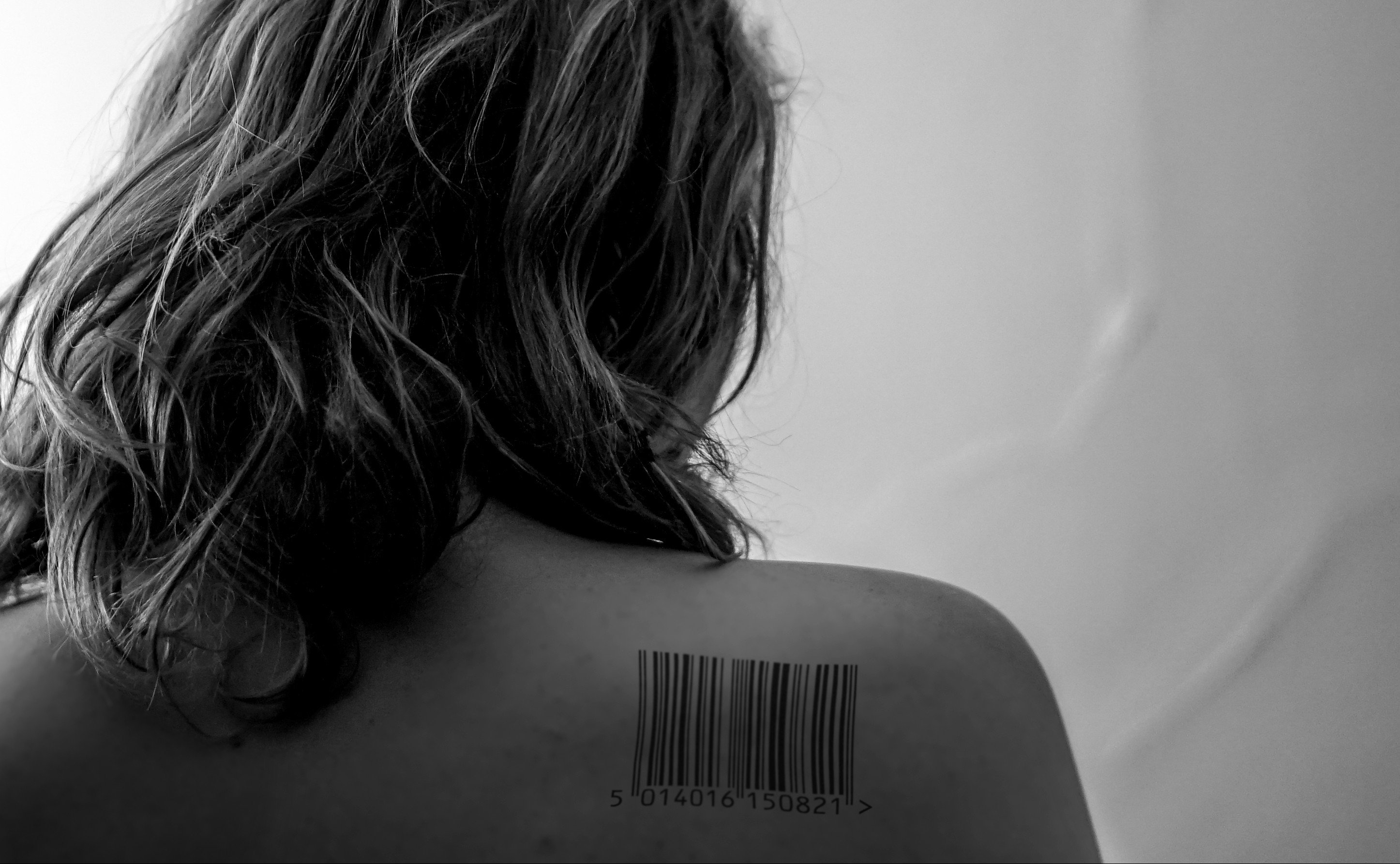 It’s common to conceive of slavery as a thing of the past, but the practice is still affecting millions worldwide. Experts consider human trafficking to be a modern version of slavery, where individuals, especially women and children, are exploited for labor and commercial sex.

Sadly, this practice is more prevalent in America than experts previously believed. Over the last 10 years, there have been 22,191 cases of sex trafficking in the U.S. — and those are just the cases that were reported. Specifically pertaining to Wisconsin, sex trafficking statistics are staggering, yet many are in denial or choose to remain ignorant of its damaging effects.

“The number one thing is people will say is, ‘I’m just glad it doesn’t happen in Madison, this is terrible.’ But it does,” JoAnn Gruber-Hagen, a founding member and advocacy chair of SlaveFree, a human trafficking awareness association said.

In 2013, an FBI sex trafficking investigation resulted in the arrest of 100 suspected traffickers in the span of one weekend throughout Madison, Milwaukee, the Wisconsin Dells area and the Fox Valley. Time may have passed, but sex trafficking still occurs. So far in 2018, 72 sex trafficking cases have been reported in Wisconsin. Though there are no statistics specific to Dane County, Wisconsin Department of Children and Families communication director Joe Scialfa confirmed to the Cap Times trafficking does occur here. 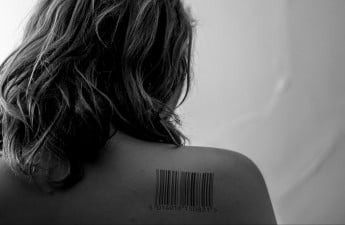 Task force works to address child sex trafficking in WisconsinMore than 100 Wisconsin professionals including nurses, doctors, police officers, public defenders and counselors have come together as part of Read…

Fortunately, our state government has been actively working to combat human and sex trafficking. The DCF and the Department of Justice have implemented the Anti-Human Trafficking Task Force to protect Wisconsin children from this terrible practice. Attorney General Brad Schimel has recently announced a new initiative to fight human trafficking on Wisconsin roadways. Survivors have even taken the cause into their own hands — sex trafficking survivor Emmy Myers created a billboard campaign across Wisconsin and Minnesota highways to inform residents no place is safe.

The DCF also began the “WI, We Need to Talk” campaign in June 2018 to increase awareness and dialogue surrounding the prevalence of sex trafficking in Wisconsin. If Wisconsin needs to talk, that includes campus. Being aware of sex trafficking is not difficult. In fact, there are several easy signs that help us to recognize and prevent sex trafficking from happening to our friends and neighbors. 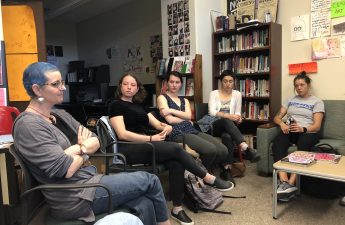 We have a responsibility to ourselves and our loved ones to speak up and look out for trafficking. This black market industry is moving far too silently all around us. Traffickers need to hear the voices of the youth boom in uprise and upset. Connecting to campus student groups like Promoting Awareness Victim Empowerment with the wider scope of sexual assault could become a safe haven for trafficking victims.

Tatiana Davis ([email protected]) is a senior majoring in communications.