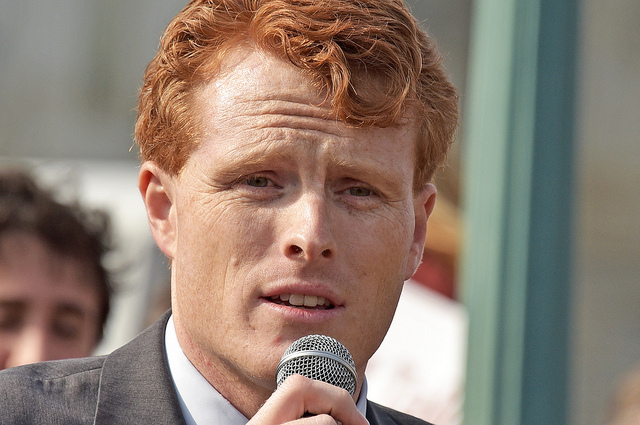 At the 2018 State of the Union Address, President Donald Trump delivered the yearly message to a sea of the Washington elite and their political-prop invites. As always, the address was too long and of little consequence, followed by an equally pointless, perfunctory demonstration from the opposition party outlining their corresponding arguments.

The State of the Union Address Response is the equivalent of festivus for the opposition party (“I’ve got a lot of problems with you people, and you’re going to hear about it!”). The only difference is the aluminum pole is replaced with a young politician cloaked in the future hopes of the party.

In last night’s response, the Democrats selected Joseph Kennedy III, a U.S. Representative from Massachusetts’ 4th District. He’s young (37), good looking and the grandson of Robert F. Kennedy. It isn’t hard to see why he is being groomed for democratic party stardom.

Though it should be troubling.

We should always be wary of the concentration of power. 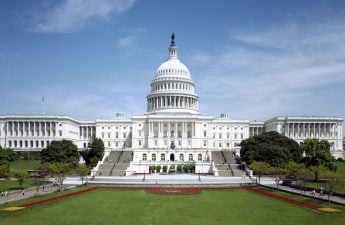 The laundry list of Kennedys in positions of power across the 20th and 21st centuries would read like a family tree. They have held elected office in the federal government every year from 1947-2011 and 2013-present.

Then, of course, we have the Clintons, Carters and even the Roosevelts.

Political dynasties are a symptom of an uninterested electorate, presented with the same choice year after year. Each new generation in these powerful political families benefits from what amounts to the incumbent advantage of reelection, without ever having to be elected the first time.

Ideas rarely evolve within these families, which, considering the political weight they carry in our country, holds all of us back.

The public bemoans nepotism when Trump entrusts his son-in-law Jared Kushner with every responsibility under the sun but does not bat an eye when the constituency routinely votes for the various U.S. royal families. 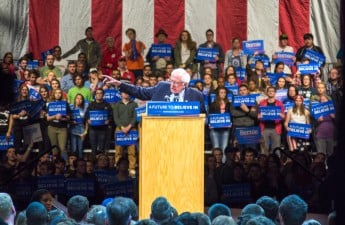 Moving farther left won’t save DemocratsAt his state of the union address, President Donald Trump effectively articulated the policies he wants to implement. The most Read…

The issue is not that the individuals, who, by the way, are overwhelmingly white men, benefiting from their lineage are not qualified or capable. Many of them, schooled in their family’s ivy-league university of choice, are deft political operators. Though it’s tough to argue that this is the reason they are elected — year after year, generation after generation.

When you watch Kennedy’s response to the State of the Union, you notice his familiar face, inherited political mannerisms and the memories of his grandfather, great uncles and great grandfather come flooding in.

Stop and consider the boost this adds to his appeal. You don’t need to consider if he’s fit for office, you implicitly know it based on his genealogy. Of course, he’s intelligent, his great uncle was JFK!

Nobody ever believed we had a meritocratic method for choosing public servants. Things like looks and endorsements will always play a huge role in elections, but to add legacy to the formula makes our government look more and more like a shadowy monarchy than a constitutional democracy.