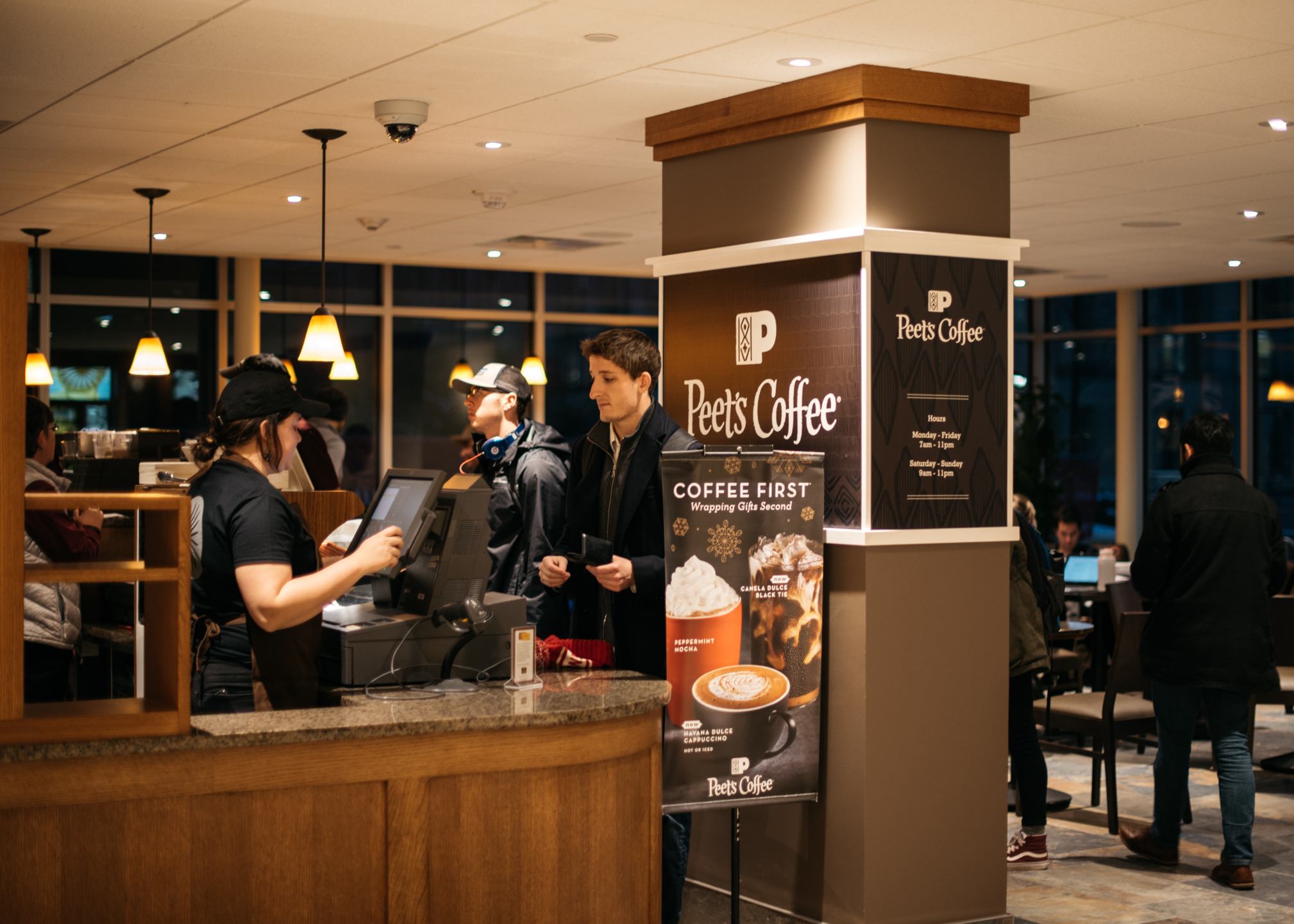 It is no secret that students need jobs during college and that many people turn to the university to find them. The dining halls alone employ more than 2,400 employees, of which 2,000 are students. Although there are signs all over campus praising the work environment of the unions and the dining halls, those signs are a far cry from reality. The reality is that dining hall workers are overworked and underpaid, they are not allowed to eat leftovers or even donate them, all while the administration makes enormous profits from their labor.

In the unions and dining halls, there is no standardized grievance process, and workers are defenseless against abusive managers. If the University of Wisconsin is truly committed to respect and integrity, as it claims in its housing core values, why does it not uphold these in dealing with its workers? 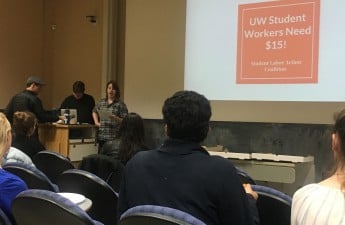 In an ideal business, there would be no difference whatsoever in the treatment of workers at different facilities, even if managers had wildly different personalities. This could not be further from the truth at UW. Dining halls like Liz Waters and Carson’s follow a managing structure that is noticeably more laid back than the painfully stringent enforcement of the policy that is seen at Gordon’s or Four Lakes.

This is due to a lack of structure governing the relationship between management and employees. This relationship could improve with a uniform, worker-controlled grievance process that sets standards for all facilities equally. Currently, once a worker files a complaint with the Office of Compliance, there simply is no easily accessible information of what comes next. This insecurity makes workers less likely to complain to begin with because they have no idea how effective doing so will be.

Campus workers are overworked and underpaid. Workers at every single dining hall and the unions consistently complain about being understaffed. As soon as workers show up, they have three different tasks they are supposed to do, and they are often kept on after their shift is supposed to end. The two biggest contributing factors to this shortage of workers is a poor workplace culture and a low wage.

When wages are too low, new workers will not want to work, and with no standardized grievance process, the university facilities will hemorrhage current workers who are fed up with how they are treated. The university should no longer consider student workers as an unlimited, expendable resource, as they have done in the past.

A discussion of these problems has been strangled by an oppressive, intentionally obscure system designed to profit off of workers’ misfortune. We demand a worker-controlled grievance process, more transparency of policy and a higher wage. For too long the university has benefitted from the dual silence of the oppressed workers and their fellow students who only ever see the facade of promises of a better work environment.