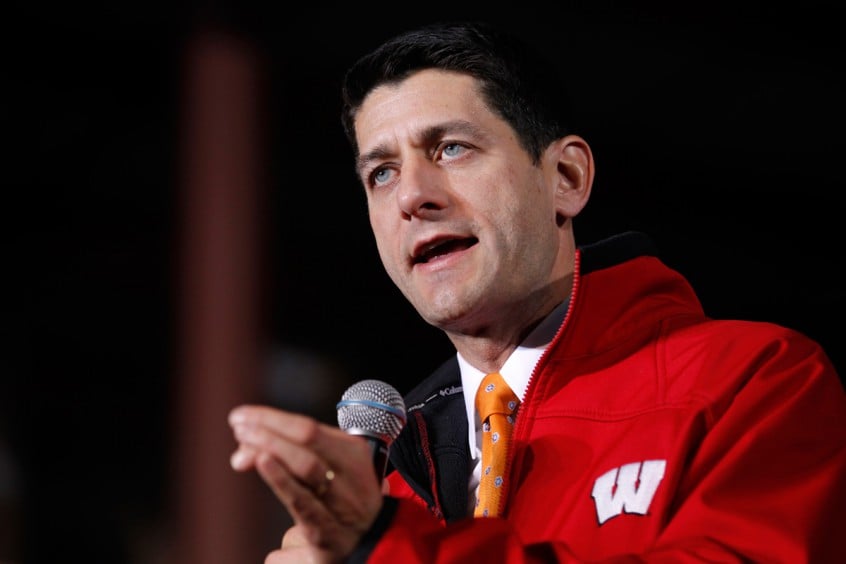 For University of Wisconsin student Michael Pesendorfer and his family, the Affordable Care Act was anything but affordable. His mother was diagnosed with Lyme’s disease in 2010, just after “Obamacare” became law.

Under the ACA, their family saw their premiums increase by nearly 200 percent. They saw their copays increase every four to six months with little explanation. They experienced the destruction the so-called Affordable Care Act can cause.

Unfortunately, their story is far too common. Millions of Americans are now seeing the negatives of this failed and broken law. When the ACA passed in 2009, President Barack Obama made promises — promises he didn’t keep. 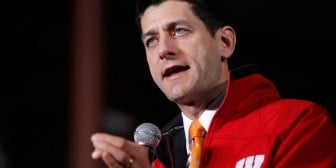 He told the American people health care costs would go down. They didn’t.

He told the American people if they liked their doctor, they could keep them. They couldn’t.

He told the American people everyone would be insured. They aren’t.

Health care premiums are skyrocketing, and middle-class families are seeing the grunt of that increase. Premiums are increasing by an average of 25 percent and roughly one in five Americans have just one health care provider available.

As costs increased, the number of providers has decreased —leading us to what Forbes refers to as a “death spiral.”

Today, a majority of Americans (54 percent) want to see this law replaced or undergo major changes. Former President Bill Clinton referred to the law as “the craziest thing in the world.” The Democrat governor of Minnesota, Mark Dayton, said the ACA is “no longer affordable.” 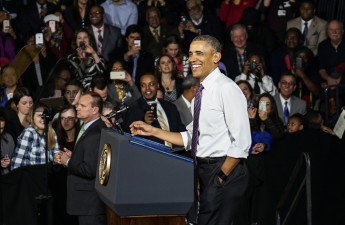 Now is not the time to try to repair this ridiculously mismanaged experiment. Now is the time for change. Republicans are presenting a better way.

Now is the time to repeal and replace the so-called Affordable Care Act with a plan that works for all Americans. Speaker Paul Ryan of Janesville and other House Republicans have that plan.

“This isn’t a return to the pre-Obamacare status quo. And it isn’t just an attempt to replace Obamacare and leave it at that,” the new plan says. “This is a new approach. It’s a step-by-step plan to give every American access to quality, affordable health care.”

The first step is simple: repeal “Obamacare.” Enough of the health care special interests and irresponsible cost increases —we need a clean start.

But repealing “Obamacare” isn’t enough. Republicans have a plan to provide all Americans with more choices, lower costs and greater flexibility in their health care plans.

“Obamacare” minimized competition, limited options and consequently drove up costs on hard-working Americans across the country.

By opening the market and allowing insurance companies to compete, Ryan and Republicans are offering a free-market solution that will expand the market, lower the barriers of entry for insurers and for Americans looking for health care  plans, and remove the unnecessary red tape that have held Americans back.

Goodbye Obamacare – Paul Ryan’s got it from hereSurely, one of the first things to go under President-elect Donald Trump will be the Affordable Care Act, more commonly Read…

These reforms will lift the financial burden on hard-working Americans, and allow health care to truly be become affordable again.

Critics will argue Republicans are leaving people without health care — this couldn’t be further from the truth. House Republicans are committed to protecting our nation’s most vulnerable. Patients with pre-existing health conditions deserve access to quality and affordable health care.

Republicans have made that abundantly clear in their plan moving forward.

For the tens of millions of Americans at or near retirement and for those living with disabilities, Ryan has said repeatedly their health care plan does not decrease their funds. Protecting and preserving Medicare is a priority of the A Better Way health care plan.

A Better Way is not about leaving Americans in the cold but rather about putting together a health care plan that works for all Americans in a responsible way that puts the people back in charge of their health care — not the government.