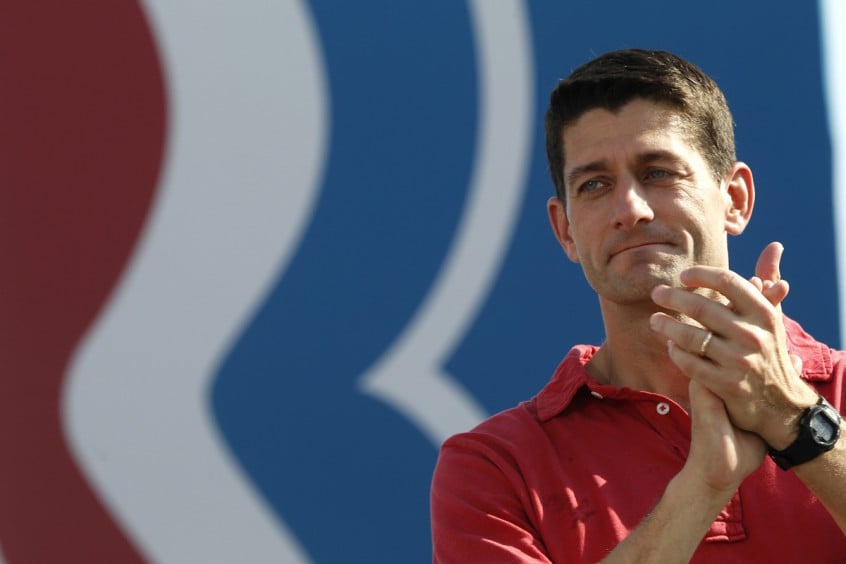 This morning, Speaker of the House Paul Ryan, R-Janesville, catapulted himself to the top of news circuit when he, once again, slammed the door in the face of Republican nominee Donald Trump.

Every small battle of their arduous feud has garnered a wide spectrum of passionate reactions from Republicans across the country, but perhaps the most popular — at least on campus — is pride. Our Wisconsin hero is a real man, and a real Republican. He won’t stand for Trump’s despicable commentary on women. While GOP senators and lawmakers grit their teeth and defend the nominee, Ryan is too principled, too refined a man to idly stand by. His words make obvious he cares for our wives and our daughters.

But his actions speak louder.

The Trump footage which broke the internet over the weekend is nothing short of filth. For women, it is physically and mentally disturbing to sit through, but not because it’s the first time we’ve encountered such grotesque language — quite the opposite. Trump’s words are nothing but an echo of the men shouting from car windows and street corners as we walk home, keys gripped between our knuckles. For some women, these words reverberate on repeat in their minds when they are consumed with memory of the worst night of their life. 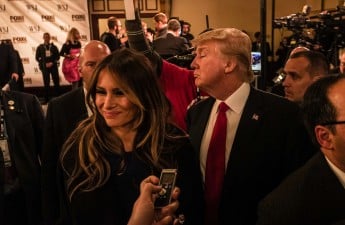 This “locker room talk” does not exist in a bubble. It finds basis in centuries of sexism, oppressive gender roles, patriarchy and objectification. And it finds power in dozens and dozens of laws which perpetuate gender inequality and hold up the pillars of a system which disadvantage women at nearly every political, social and economic level.

A system which Paul Ryan has a prolonged, consistent and embarrassing history of reinforcing.

Fierce opposition to abortion, unfortunately, is the tip of an enormous, misogynistic iceberg. In 2011, Ryan cosponsored a bill banning Medicaid from funding abortions even in the case of rape and incest. In the same year, he cast a vote in favor of the Protect Life Act — otherwise known as the “Let Women Die Bill” — which would have given hospitals permission to deny women abortions, or any care whatsoever, whether or not childbirth put their life at risk, eliminating the standing requirement that a hospital must stabilize the woman at minimum before transferring her to a hospital which will complete the abortion. 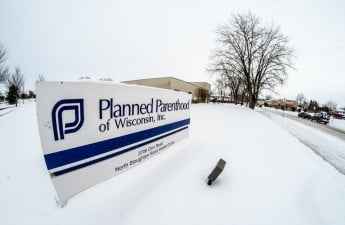 Being pro-life is one thing. Prioritizing the life of a fetus over a woman who was drugged, raped or at risk of death, or all three, is another.

When President Obama signed into law the Lilly Ledbetter Fair Pay Act in 2009 — legislation which grants women the right to challenge their employers when they are not granted equal pay — Ryan stood his ground in the pit of opposition. He vehemently opposed Title X funding for family planning geared towards low-income patients, repeatedly attacked social services which serve women and refuses to support paid family leave.

On the LBGTQ rights front, Ryan is disgraceful. He has been voting to ban gay adoption since 1999 — nearly 20 years — and in 2012 voted against the creation of hate crime laws covering bias incidents aimed at the gay community. I could go on, but do I need to?

And after all of this, Ryan suddenly cannot defend a womanizer?

You can’t vote for dozens upon dozens of social policies which disadvantage women, strip them of their rights, silence their cries and reinforce a culture of heteronormative patriarchy and then immediately feign dismay that men are using repulsive, derogatory language to objectify them as though they are red meat. It’s the height of hypocrisy. It’s the cause and effect of repressive legislation. 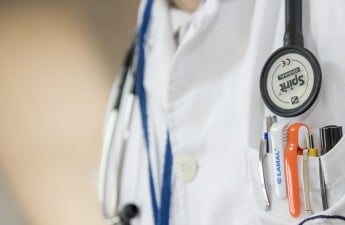 Letter to the Editor: Take women’s health off back burnerLiving in Madison we cannot help but be aware of the wide diversity of citizens in our community. Often overlooked, Read…

The reality is that every sentence which escaped Trump’s mouth in 2005 has been repeated hundreds of thousands of times since. Many of us know this is wrong. Many of us speak out against it in every space we can. But not many of us are in any position to stand on the House floor and sign into law durable, tangible change.

Paul Ryan is. But he has expended decades’ worth of blood, sweat and tears fighting to ensure every single archaic piece of law stays exactly the same, bulletproof, down to the letter.

Of course Ryan mustered up the courage to “not condone” this latest development in the ever-thickening plot of the national embarrassment that is the Donald Trump bid for presidency. But ultimately, that courage won’t stop him from sliding just one day closer to penciling in just one more ballot which will weigh on the shoulders of American women, as he has done so many times before.

Thank you, Mr. Ryan, for standing up for women. Next time, vote for us.

Yusra Murad ([email protected]) is a junior majoring in psychology with certificates in business and global health.