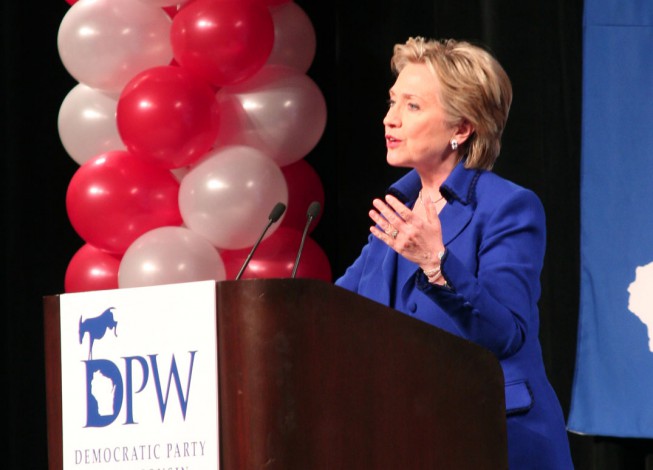 A Democratic presidential debate will be coming to Wisconsin Feb. 11, according to the Democratic National Committee.

The debate, which does not yet have a specific time or location, is one of six recently announced.

PBS’s Gwen Ifill and Judy Woodruff will moderate the debate.

“Wisconsin’s families and workers stand to benefit tremendously by Democratic policies to help the middle class,” TJ Helmstetter, DNC spokesperson said in a statement.” Our Democratic candidates are excited to present their visions to move America forward in such an important state with such a rich progressive tradition.”

In the statement, Helmstetter also said Wisconsin would be “doubly harmed” by a Republican president.

The Badger State has seen much political activity this election season with Gov. Scott Walker’s brief bid for the 2016 ballot. 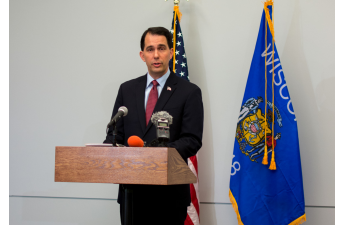 Wisconsin is also set to host a Republican presidential debate in November.