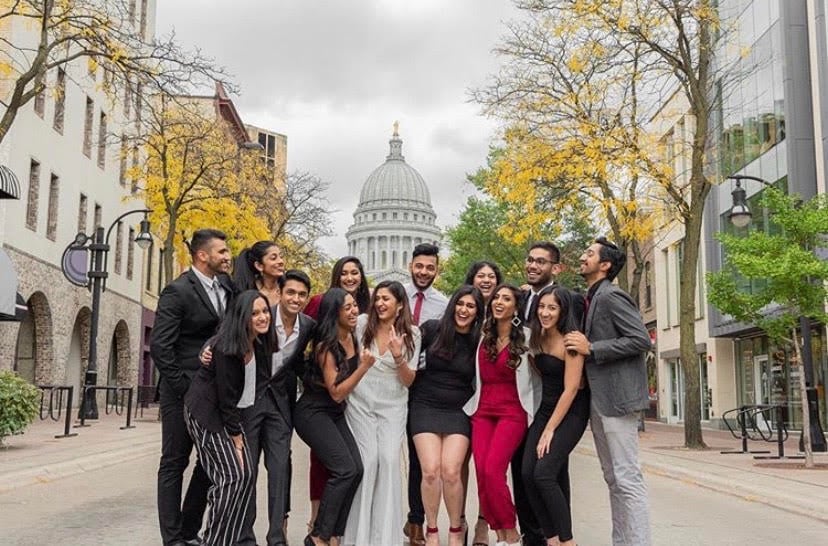 Aa Dekhen Zara, a collegiate dance competition for teams from all over the country, has been combining hip-hop and traditional Indian dance to create a unique event for 11 years. The teams come together to compete for first place at a newly named bid competition at University of Wisconsin’s Shannon Hall.

ADZ executive director Shloka Rathi said this is the biggest year ADZ has ever seen. There will be 16 teams in total — eight teams for Bollywood fusion and eight teams for bhangra. Bollywood fusion dances combine Hindi and English music and dance to tell a story within a ten-minute time limit. Bhangra is a high-energy traditional Indian dance that is native to the state of Punjab. Each team gets a short intro video addressing their storyline and dancers. 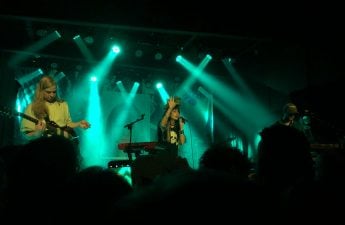 At the event Saturday, bhangra and fusion teams alternated throughout the night, with a short intermission after the first eight dances. Spartan Bhangra kicked off the show with a colorful and high-energy performance.

Next was Pitt Mastana, who performed “Dancing with a Stranger,” a story about two people sharing a brief connection and the ups and downs of their relationship. This team combined Hindi, English, and Spanish songs to create an amazing performance. 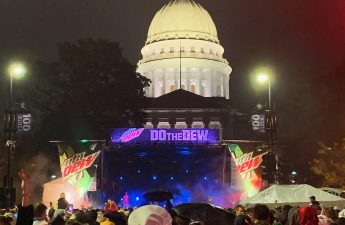 Following Pitt Mastana was KPGD with the second bhangra performance of the night. This team stood out with a live singer and drummer on stage. They also had rose petals shooting out into the crowd during their performance, an homage to their name since “gulab” means rose in Hindi.

The fourth performance of the night came from WashU Chaahat. They created a story called “Hang the DJ,” which was based off of an episode of the popular Netflix show “Black Mirror.” This was Chaahat’s third year competing at ADZ.

The third bhangra showing was performed by Boiler Bhangra. They, along with all the other bhangra teams, had colorful, detailed, and traditional costumes.

The last bhangra performance for the first half of the event was from Cal Bhangra. This team incorporated Tik Tok dances into their otherwise traditional dance, putting a modern twist into their performance.

The last fusion performance before intermission was called “Finding Nemo” and was performed by UIUC Fizaa. 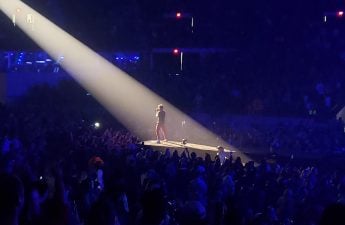 After a short intermission, HooSher Bhangra started the performances off with a bang, as they had a live drummer on stage while they danced.

Following them was NYU Pandemonium, a male premier dance team. They performed a story called “Creed” for the audience.

WashU Bhangra was the third performance of the second half of the show. They continued the pattern of high energy and exciting bhangra dances.

Next, Michigan Manzil performed “Charlie and the Chocolate Factory.”

Then, Minnesota Junoon. They acted out “Despicable Me” and had their dancers dress in yellow and blue to look like minions.

The last bhangra performance of the night came from MOB Chicago.

The last dance of the event was performed by Chicago Adaa, who acted out “Avengers: Infinity War.” 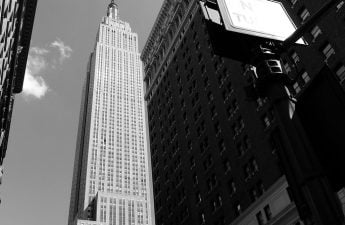 “The competition was run very smoothly by the board and liaisons,” said Zeel Patel, a member of Minnesota Junoon, at the end of the event. “The participants were all dedicated, passionate and enthusiastic, which made the entire weekend meaningful.”