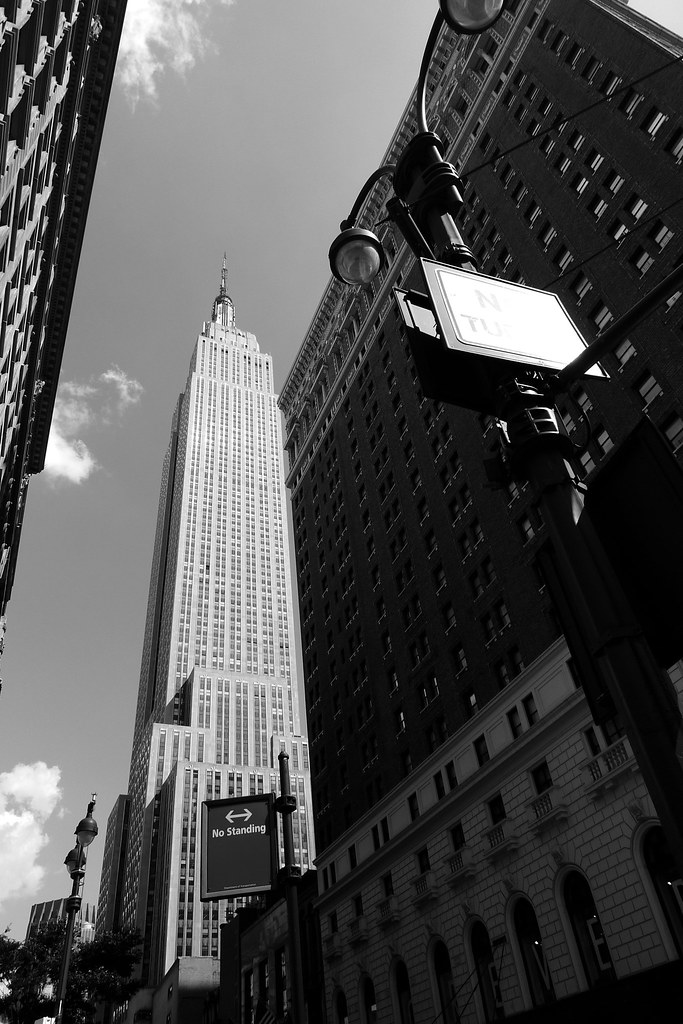 A little over two years ago talk began to surface of a new Joker movie, focusing on his origin. I was concerned to say the least. We had just seen Jared Leto’s divisive performance of the Clown Prince of Gotham. Some liked his over the top performance — I, for one, was not a fan. It was admirable of him to step up as the first Joker since Heath Ledger’s death, though sending used condoms and rats to his co-stars may have been a bit much.

Then in early 2018, there were rumors that Joaquin Phoenix would take on the role of Arthur Fleck/Joker. This news quickly alleviated my concerns. Phoenix is one of the most talented actors working today, assuming diverse roles in multiple genres. He tends to be picky with the projects he chooses, so when he decided to play Joker, I was excited that maybe there was something special about the script.

This was the first time Joker’s origins were brought to the big screen. Joker is famous for being a mysterious character with little to no background. Many fans appreciate this ambiguity.

Ledger’s Joker famously posed the question, “Do you want to know how I got these scars?” Yet he provided a different story each time in a brilliant display of madness.

It is also the first movie featuring Joker to get an R rating and boy, did it deserve it. People praise Christopher Nolan’s Dark Knight Trilogy for being dark, gritty, and realistic. “Joker” has all these elements on steroids.

Therefore, some are critiquing it as being a dangerous, irresponsible movie. In terms of its violence, there’s nothing we haven’t seen before. In fact, there was less violence than I thought there would be. The danger comes from the extremely realistic tone, story and characters. We must also remember that this is a Joker movie. This is the sociopath who finds meaning in chaos, pleasure in pain and comedy in tragedy. 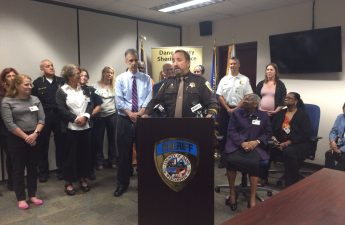 The movie is set in the underbelly of Gotham, New York, where crime is pervasive and filth seeps through the screen to the point where you feel the need to shower.

The story deals heavily with mental illness and is performed by some of the most eerily realistic performances of any comic book movie to date. There’s one scene where Arthur is sitting in a crowd listening to a comic and taking notes. The fascinating part is that he is entirely disconnected from the crowd. He bursts into laughter at all the wrong moments, unable to discern what is funny. Arthur is isolated from everyone around him and the film never lets you forget that.

For instance, Arthur’s laugh is different from any Joker in the past. He laughs uncontrollably whenever he is nervous and uncomfortable. This is such a brilliant decision because normally when we think of Joker’s laugh, it is indicative of his cruelty. In other words, Joker is the most menacing when he is laughing.

However, in this version, he laughs when he’s in the most pain. His mother says at a certain point that she has never heard him cry and that he was such a happy child. The irony is, those moments of apparent joy were Arthur’s most agonizing times. This is quite damning for Arthur’s mother because it reveals her obliviousness to her son’s deep sadness. His laughing condition is somewhat sad until you realize, oh wow, that dude is the freaking Joker.

Perhaps this movie is unsettling because it forces us to think about it afterward. It is not something you see then easily forget about. It sticks with you, and that’s why I love it. It forces us to question ourselves and think about what role we play in creating monsters, and how we treat mental illness in our society. 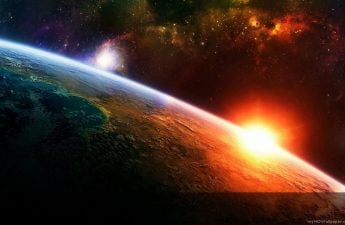 For as much as I appreciated “Joker,” it is not flawless. I understand that the movie is intended to be an origin story, and, therefore, would have a greater focus on Arthur Fleck rather than Joker. Still, I couldn’t help but wonder when we would see him as Joker. Looking back, there were a few side stories that could have been shorter or removed without detracting from the film’s cohesiveness.

Many have drawn the comparison between “Joker” and Martin Scorsese’s films — and rightfully so. The resemblances are not too subtle. Inspiration is drawn from Travis Bickle from “Taxi Driver” and Rupert Pupkin from “The King of Comedy.” Coincidentally, both characters are played by Robert De Niro, who just so happens to be in “Joker” as well.

The similarities don’t stop there. Scorsese’s movies are set in New York during the late-70s to early-80s, around the same time as “Joker.” As far as the characters go, Pupkin is an aspiring talk show host with more than a few screws loose. Bickle is a disgruntled taxi driver with violent tendencies, frustrated with the city’s disintegration. Arthur Fleck shares more than a few similarities with the two.

Some see the similarities as a drawback to “Joker,” saying it lacks originality. This is a valid concern. However, director Todd Phillips does such a masterful job of incorporating those elements with his own take on Joker and Phoenix is truly able to make this character his own. Phillips also makes stylistic choices like Scorsese out of deep reverence for filmmaking during the time period. Let’s be honest, is it so bad to take inspiration from Scorsese?

Okay. I know what you’re going to ask. How? Because it’s the first thing that comes to everyone’s mind after seeing the movie. That is, how does it compare to Ledger’s Joker? This is tough to answer — the movies are so different. I would have to say, however, that I still prefer Ledger’s Joker. I will never understand how he achieved that performance. Divine inspiration is my answer.

With that being said, Phoenix came about as close as one could possibly get to Ledger, and he will surely be nominated for best actor at the Academy Awards next year.