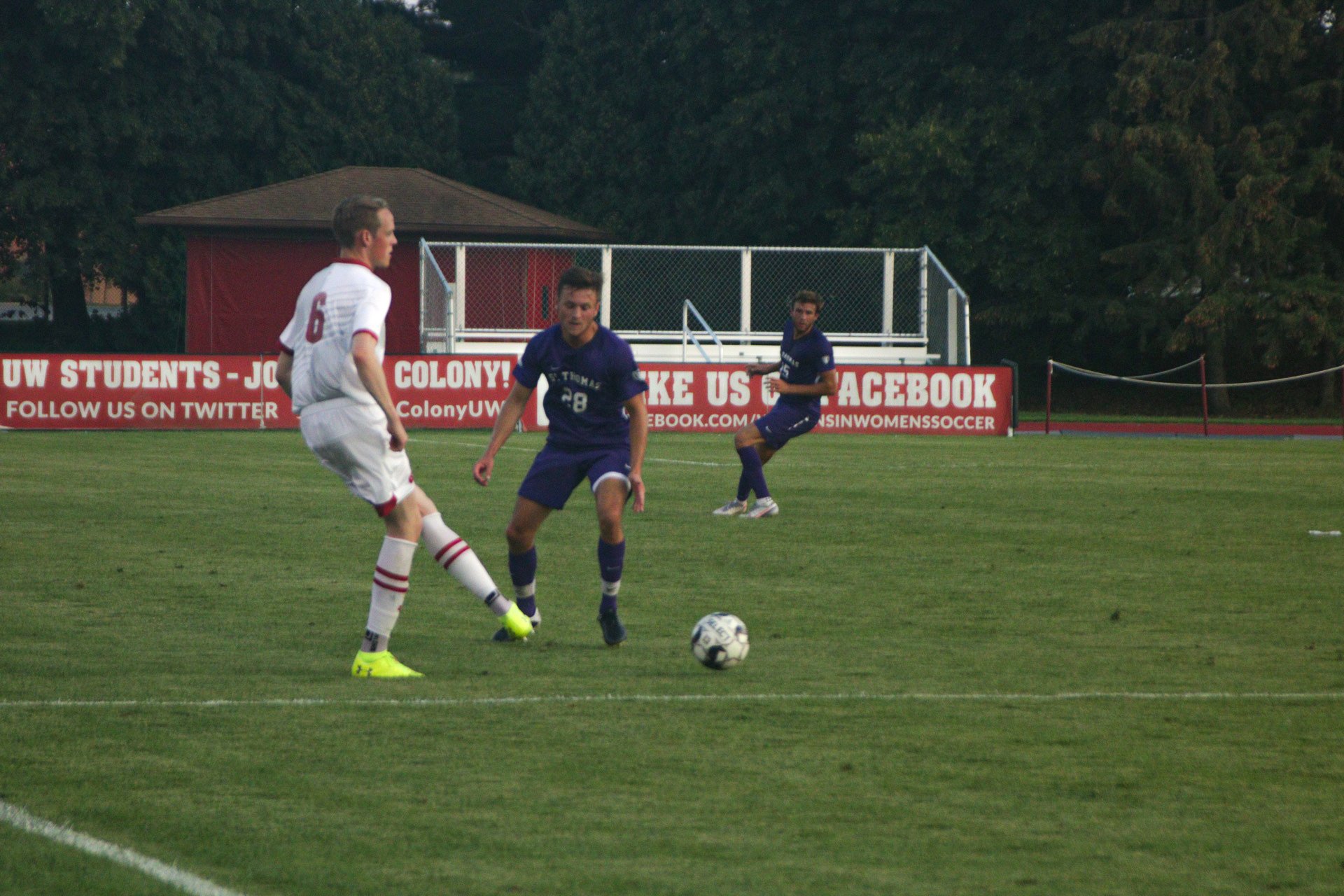 As the rain and snow slowly descend upon Madison, students not accustomed to the wind and cold prepare for a long winter. One student who knows the cold well is Aron Elí Sævarsson, a Wisconsin men’s soccer team defender.

Sævarsson grew up in Reykjavik, Iceland, where temperatures dip low in the negative regions of Celsius. Sævarsson came to Wisconsin in 2021, moving to the United States for the first time and traveling to the country for only the fourth time.

In his debut season at Dan McClimon Soccer Complex, Sævarsson played in all 17 games as well as starting 16 of those matchups.  Equally as important, he said he was able to travel all over the country, playing games in Alabama and Iowa, locations not often on a tourist’s list when traveling to the country. 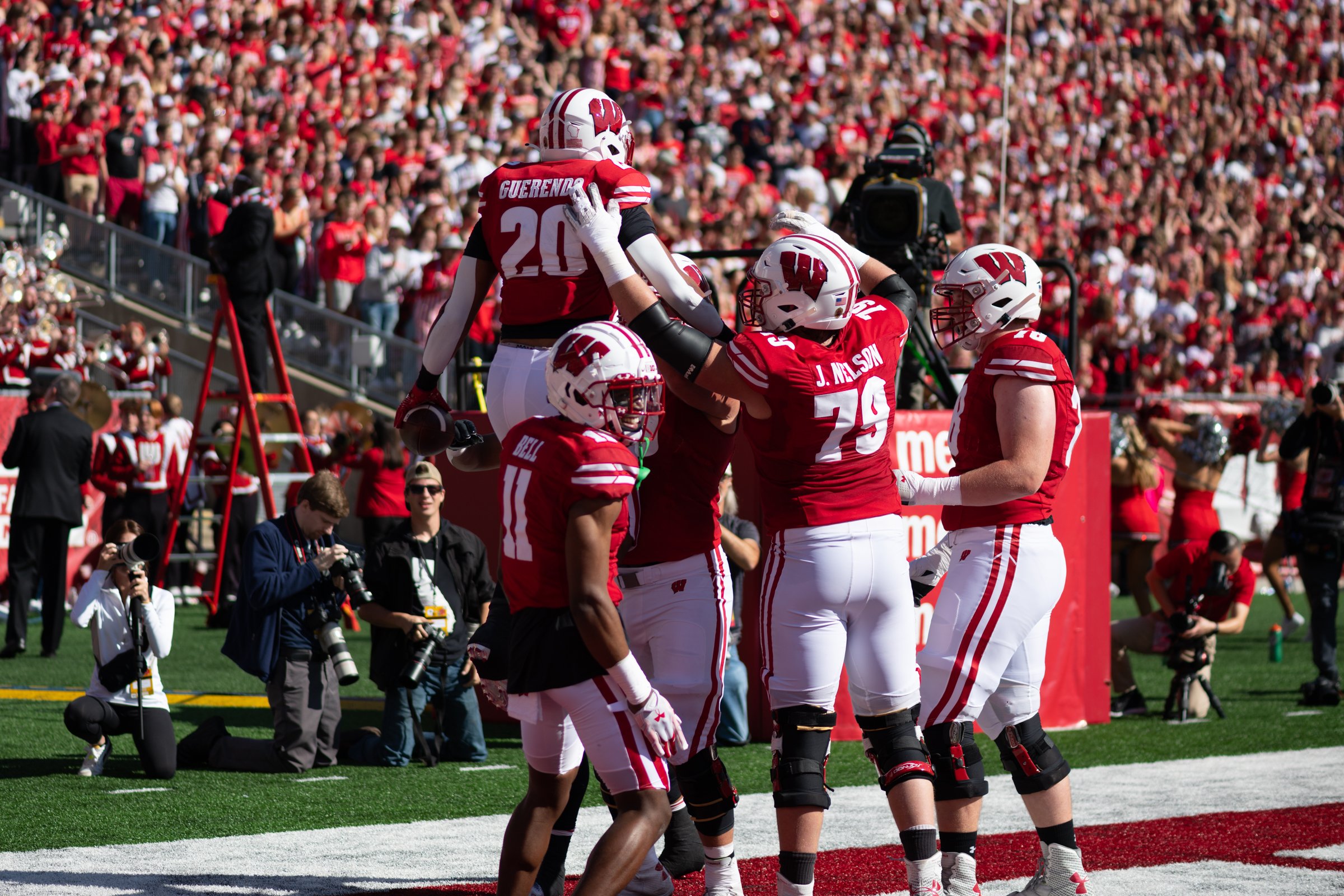 Football: Wisconsin visits Michigan State in key Big Ten gameComing into this season, this matchup was circled, highlighted and starred on each team’s schedule. With both teams ranked in Read…

Before coming to the Isthmus in 2021, Sævarsson played for Verzló – Reykjavik as a tier two professional soccer team, with which he had success while traveling to some of the most remote and beautiful soccer complexes in the world. Sævarsson’s loyalty to his hometown and country stays strong, as he returned last summer to compete again with the Reykjavik squad for three months.

According to Sævarsson, many Icelandic players strive for a collegiate career beyond that of the wind and waves of their country. To achieve this goal, Sævarsson said, Icelanders have only one option, going through a recruiting service that connects high-level Icelandic athletes with schools in the United States. This service paired Sævarsson with coach Neil Jones and brought him to Wisconsin.

Sævarsson is an anchor for the Badgers coming into the south end of his senior season, playing long minutes and contributing on and off the pitch. 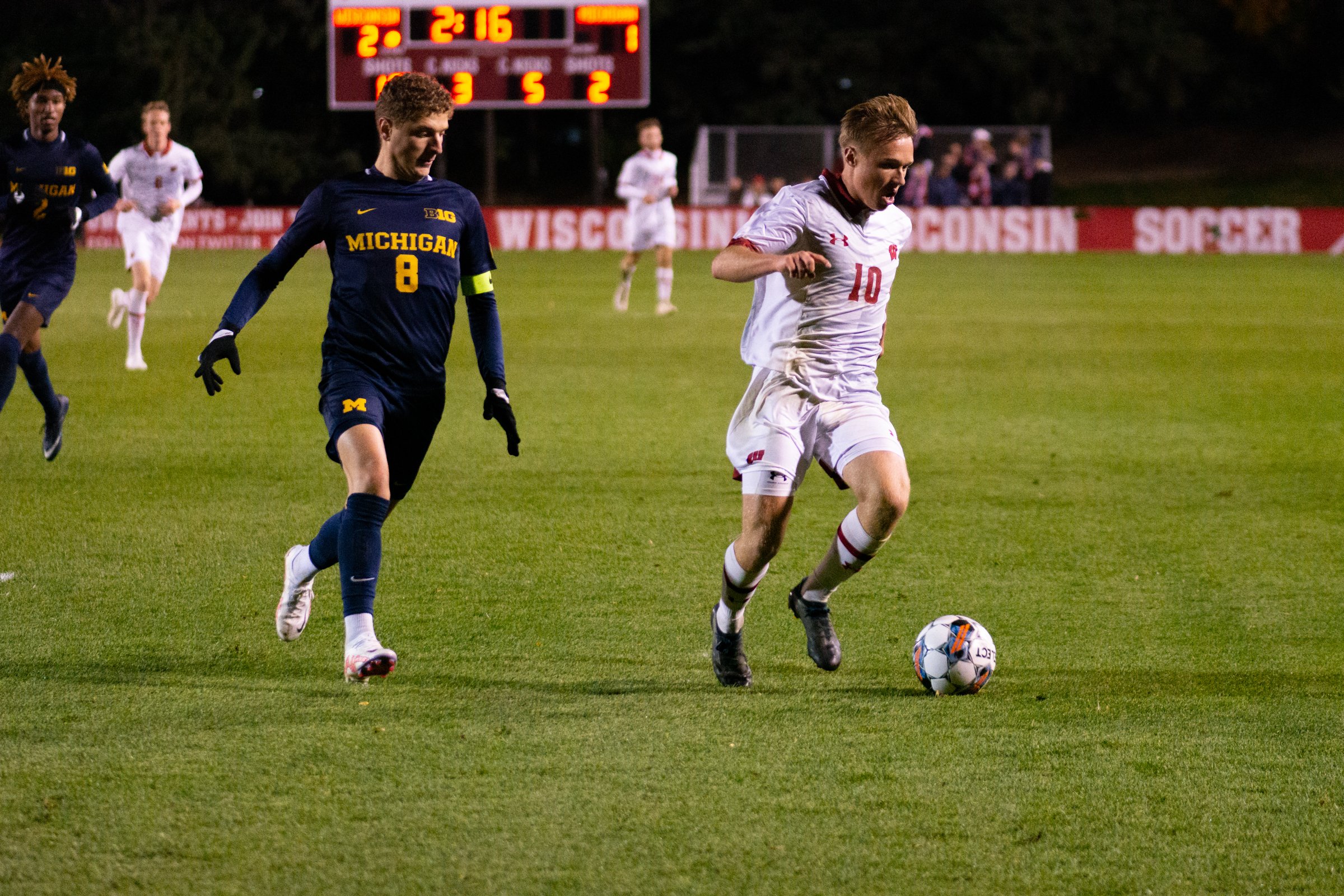 Sævarsson has spent over a year in Madison, and he said transportation in the U.S. is the most different from his hometown.

“I miss everyone who needs a car here, we have buses in Madison, but in the U.S., everything is built around the car and I kind of like biking, walking and hiking that kind of outdoor commuting,” Sævarsson said.