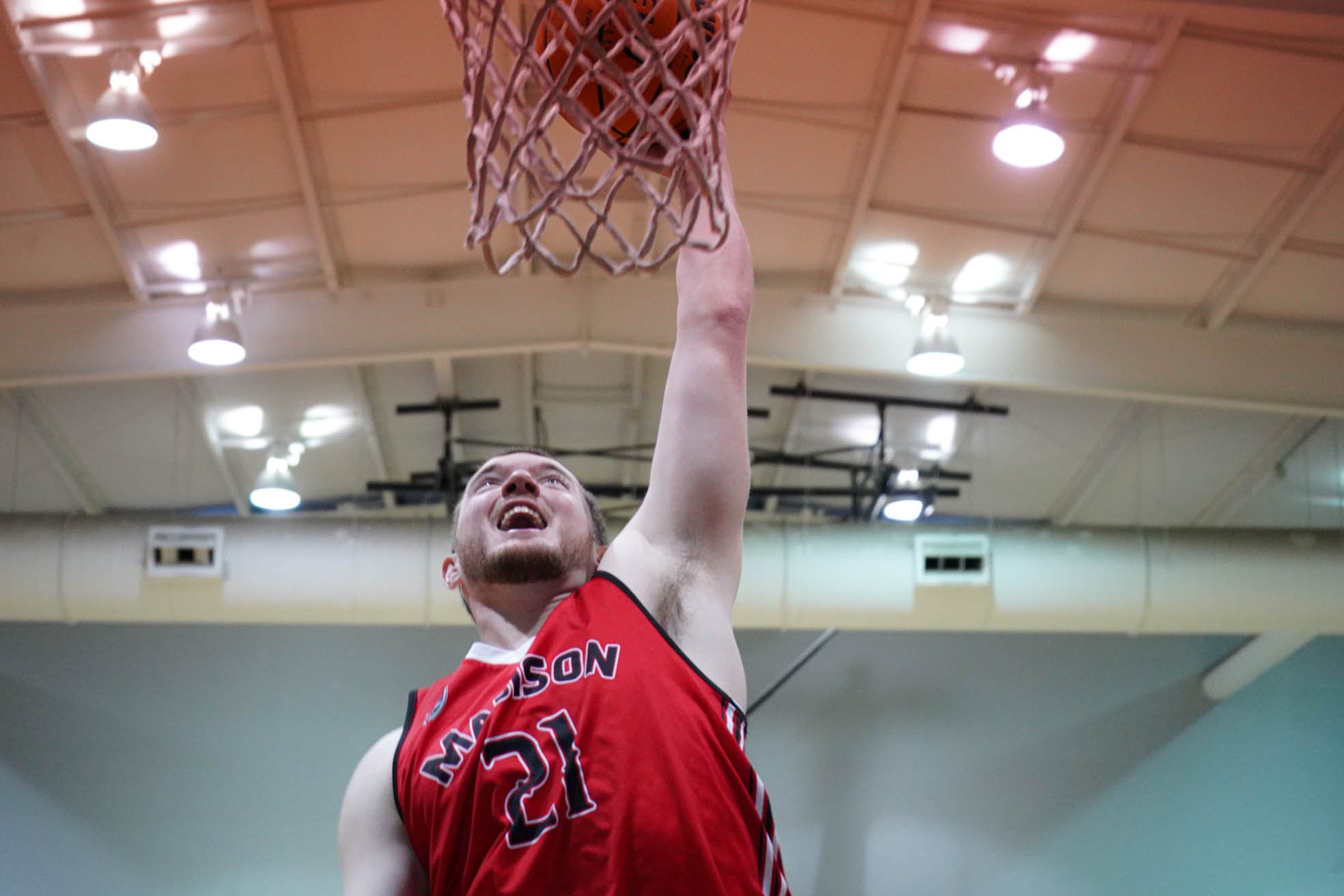 The Madison Mavericks earned a pair of victories in OBA league play during a double header over the weekend.

The squad now has time to regroup before getting into the bulk of the OBA season. April 23 will be the next time the Mavericks see the court.

The Mavericks played without their starting point guard, Shareef Smith, who injured his knee in the first game of the season. Smith’s specific injury is yet to be determined. 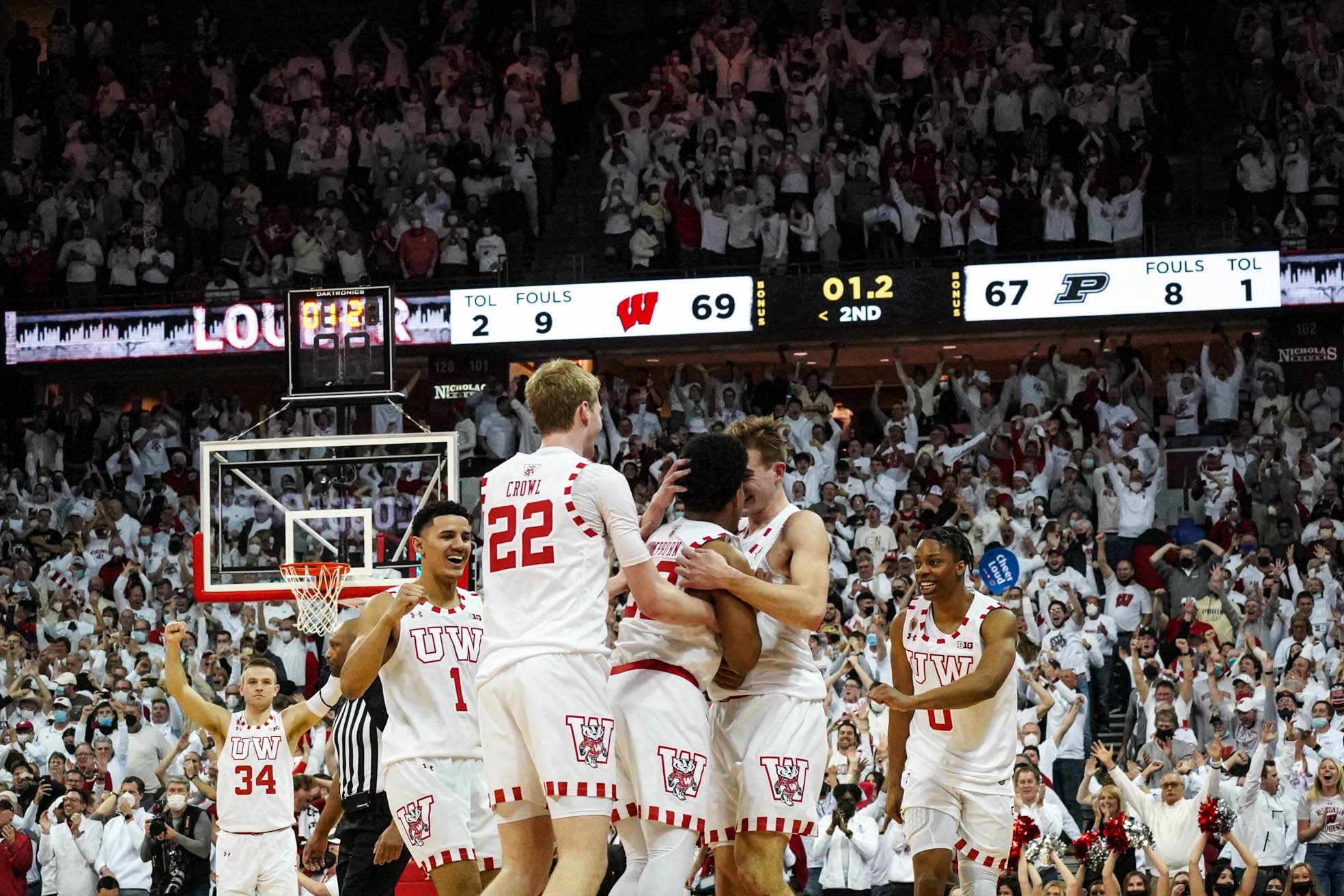 Men’s Basketball: Badger’s scoop up former UW-Green Bay guard Kamari McGee in transfer portalEven though the Badgers ended their season on a low note, the team made a splash on Tuesday afternoon after Read…

The Mavericks took a road trip down to the Chicago area Saturday afternoon to take on the Maywood Warriors.

Looking to bounce back from a season opening loss, the Mavericks responded with dominance.

Maywood struggled mightily to find any type of offensive rhythm in the game. The Mavericks held them to just 79 points and under 20 points in the first and third quarters.

The Mavericks really put their foot down with a 15-0 run that catapulted them to a 60-39 lead coming out of the halftime break.

Stavon Staples led the dominance with prolific scoring from all around the court. Staples finished the night with 23 points. Travis Kell served as his partner in crime, collecting 11 rebounds and burying 22 points. The two combined for 45 of the Mavericks’ 97 points.

Julian Walters had 18 points, including a stretch of back-to-back-to-back long range 3-pointers late in the second quarter.

Kelvin Eubanks put up a big all-around performance. Not only did Eubanks dominate the glass by collecting eight rebounds, but he also showed his smooth hands and burst of speed with three steals that led to transition breaks for the Mavericks. Eubanks finished with 12 points.

The win was the first for the Mavericks in the 2022 season.

Defense was optional during Sunday afternoon’s home game between the Mavericks and Camp Battlegrounds. The Mavericks prevailed in regulation by a score of 147-120.

It felt like each team member contributed to the success Sunday afternoon. The Mavericks saw seven players score in double figures and two more finish with eight points. All 17 guys on the roster touched the court.

Joey Werner led the way with 23 points. Werner proved to be a dominant force in the paint and Camp Battlegrounds had no answer. This was Werner’s season debut, who is a returning player from the 2021 season.

Dave Turner made his presence known in the game as well. After sitting for Saturday’s game, Turner exploded for 19 points and rejected a total of five shots.

“I was feeling pretty good,” Turner said. “I am still looking to help the team in any way I can.”

Eubanks followed up Saturday’s performance with another good one. Eubanks put his ability to distribute the ball on display with five assists, continued his solid defensive play with three steals and recorded a season-high 18 points.

Walters recorded a double-double with 10 points and 10 assists.

“As far as a team, we definitely getting that chemistry. We getting it early,” Turner said. “That’s what I like more than anything.”

“I like to have the mentality of, five, six guys can score at all times,” Robinson said. “Sharing the basketball. Being unselfish. That is the way we play.” 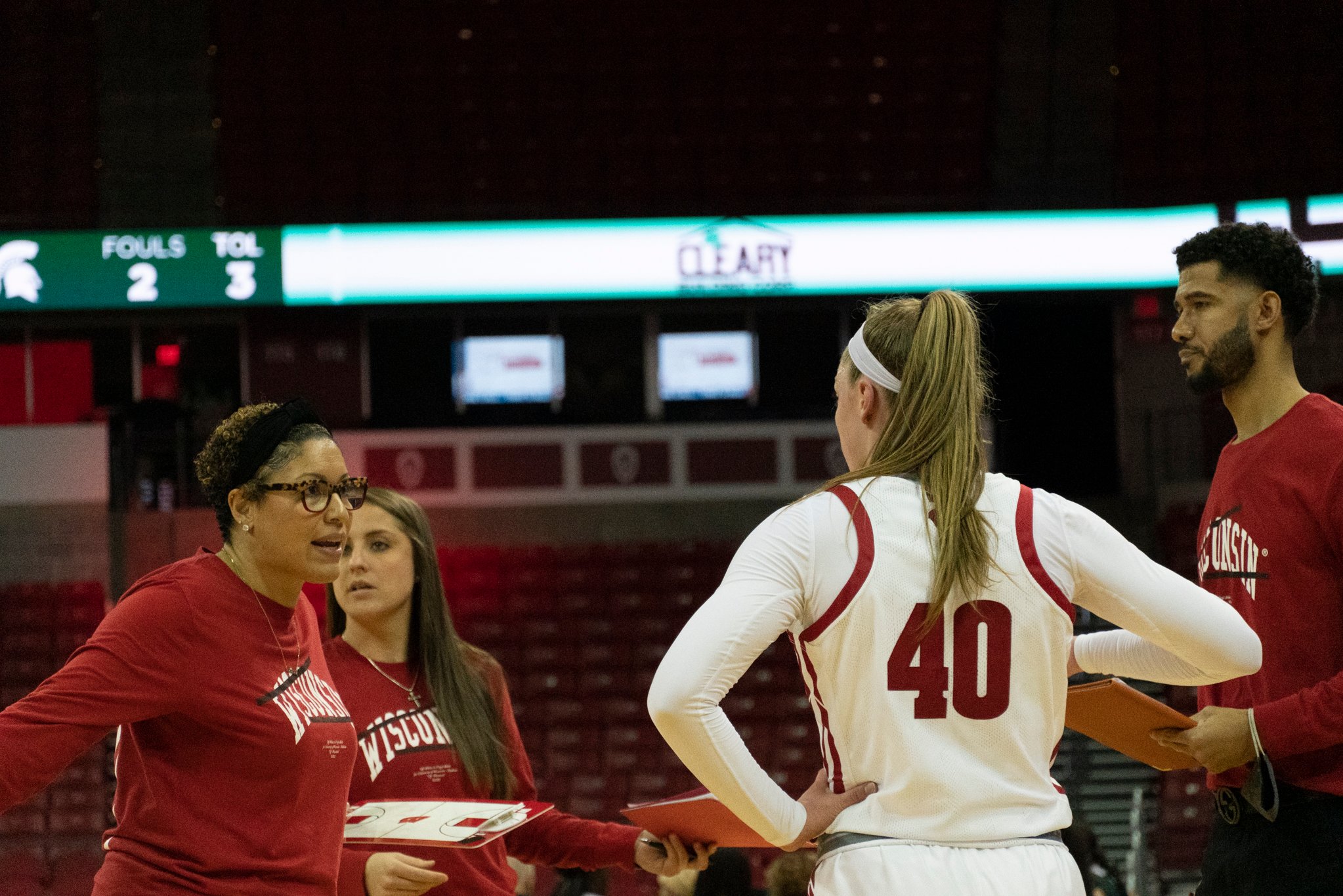 The Mavericks will get this weekend off but are still expected to practice this week to continue preparation for the OBA season.

The Madison Mavericks will return to play for a home game April 23 against the Chicago Rebels. The OBA Central division showdown is set to tip off at 4 p.m.