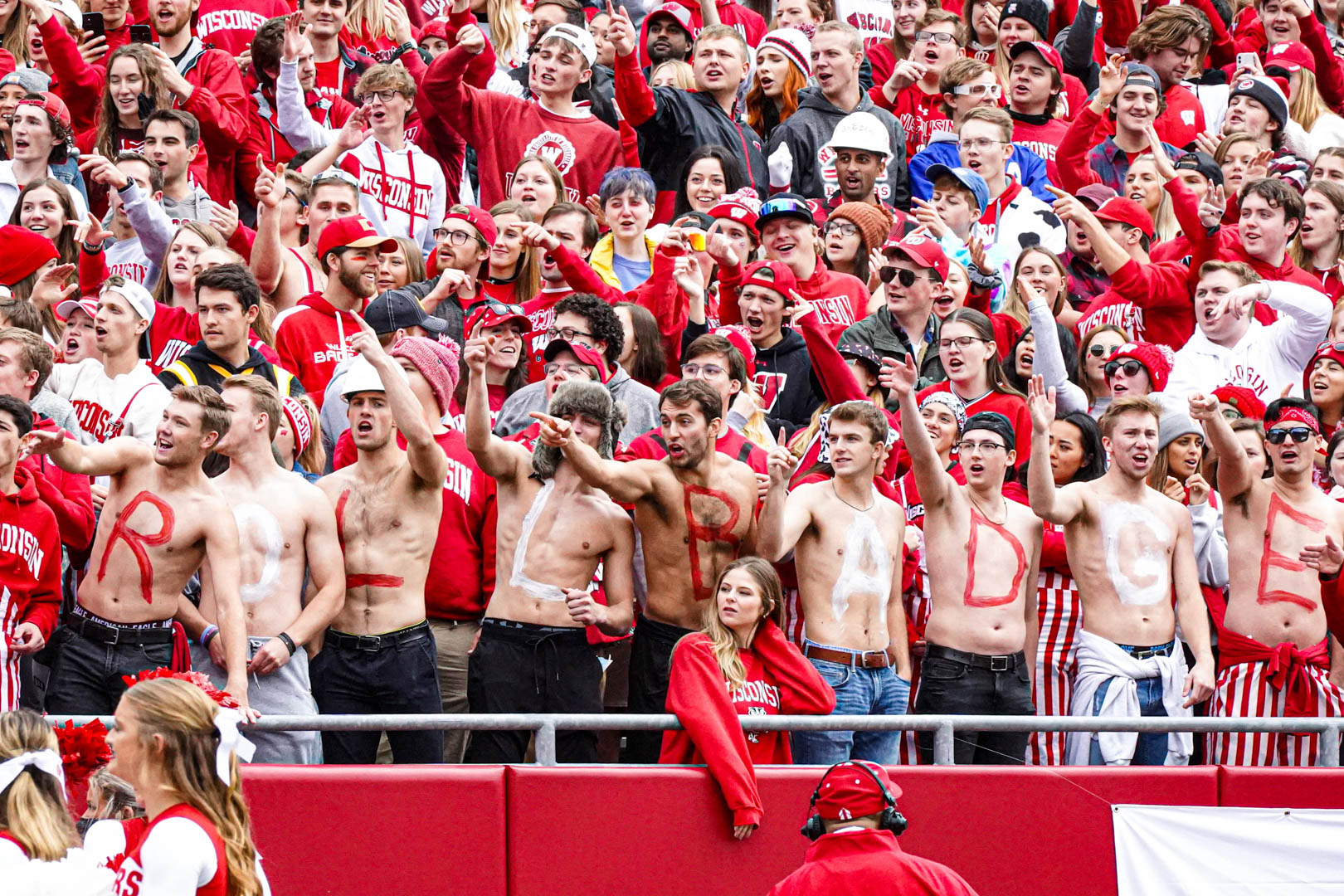 Every year the NACDA, or the National Association of Collegiate Directors, awards schools the Learfield Directors’ Cup for their sports performances in the fall, winter or spring seasons. The intricate scoring system considers rankings and tournament placements for their respective sports.

NACDA ranked University of Wisconsin was ranked fourth for this fall season, amongst all schools in the NCAA Division I category. The sports that were looked at for the fall were men’s and women’s cross country, men’s and women’s soccer, field hockey, volleyball, water polo and both the FBS and FCS football programs.

Of the six Wisconsin teams that were eligible for consideration, five of them contributed points with only the men’s soccer team missing the board.

They came into the NCAA Tournament as the #4 seed and won their first 12 sets in a row. They then knocked off the undefeated #1 Louisville in five sets before closing out the tournament with a five-set victory against Nebraska, securing UW’s first-ever volleyball championship. 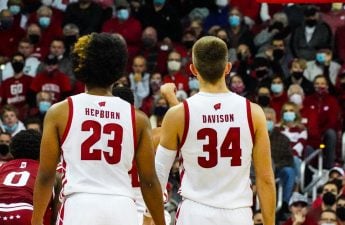 The next two highest-scoring sports for Wisconsin were the men’s and women’s cross country teams, which scored 66 and 64.5 points respectively. The men’s team won their fourth straight conference championship and finished 11th overall in the NCAA championship. They also saw an incredible seven runners make the All-Big Ten team, including three on the first-team — Evan Bishop, Bob Liking and Olin Hacker.

The women’s team was just behind the men’s in terms of success, finishing second in the conference to Minnesota, and 12th in the NCAA. Two UW runners made the All-Big Ten second team  — Alissa Niggemann and Samantha Stieve. Niggemann had the best overall placement in the NCAA Championship, finishing 68th overall.

Coming in .5 points behind the Women’s cross-country team was the women’s soccer team. Though the Badgers finished just outside the top 25, they made an impressive run to the Sweet 16 during the NCAA tournament.

They beat Butler and UC Irvine, before losing a close 2-1 battle to Santa Clara. The two standouts on this squad were midfielder Natalie Viggiano and freshman Aidan McConnell on defense.

The last sport to receive points for Wisconsin was football, with a seven-game win streak that led to a 9-4 season. This was another defensive-minded Badgers team, one that included the Big Ten Linebacker of the year Leo Chenal.

The team had the fourth-best opponents points per game (16.2) in the nation and had eleven players receive All-Big Ten mentions. Despite being ranked outside of the top 25, the football team still managed to obtain 45 points, thanks to a 20-13 Las Vegas Bowl victory against Arizona State. This is a squad that found its footing in the middle of the season and is expected to continue to progress thanks to young players such as freshman running back Braelon Allen.

BYU was the highest-ranking school for the fall season with 368 points thanks to two NCAA runner-up performances from their women’s soccer and cross-country teams. Notre Dame was second with 360 points, finishing third in men’s soccer and fifth in women’s cross-country. Michigan — with 354 points — was the lone Big Ten school ranked ahead of Wisconsin. Michigan earned a spot in the college football playoffs and was the only top-4 school to have a field hockey team.

There was certainly a lot of competition this year when it came to fall sports, which makes Wisconsin’s appearance in the top five all the more impressive. It goes to show just how well-rounded the UW Athletics truly is. Hopefully, in a future season, Wisconsin will take the coveted #1 spot.