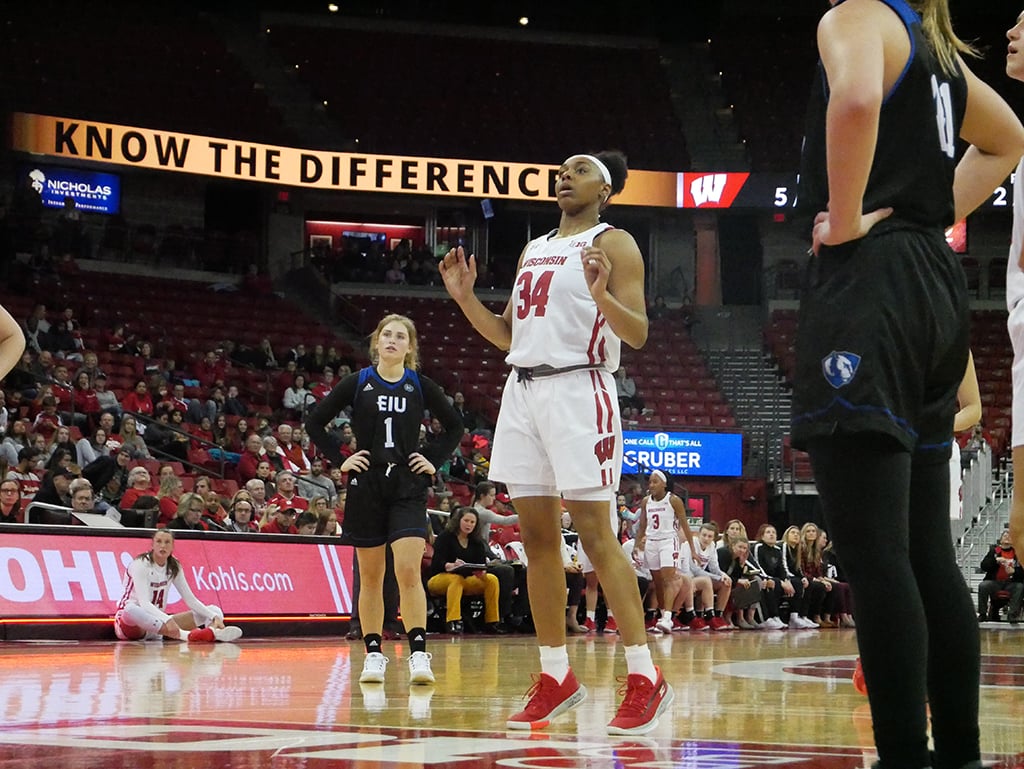 Once again, turnovers determined the University of Wisconsin women’s basketball team’s (5-15, 2-15 Big Ten) fate against the Northwestern Wildcats (12-5, 10-5) last Saturday. At halftime, the Badgers were down 17 points and were unable to recover, losing another conference game 67–54.

Junior Imani Lewis — who typically leads the team in points scored — had 15 points total, a change from her last two consecutive 27-point games. The Badgers tallied 26 turnovers in the game and Northwestern was able to defeat Wisconsin for the second time this season.

The Badgers have two conference games coming up this week and the first will be played Wednesday, Feb. 24. Wisconsin will take on the No. 11 Indiana Hoosiers (14-4, 12-2) who are having a successful season. The Badgers lost to Indiana earlier this season 74–49, while Sydney Hilliard and Lewis scored over half the team’s total points combined. 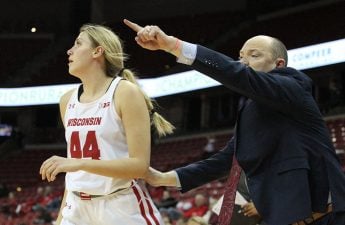 In their game against Indiana earlier this season, Wisconsin turned over the ball 18 times, handing the Hoosiers 24 points. Meanwhile, the Badgers field goal percentage was 39.1%, which was not enough with so many turnovers. Unless the Badgers can protect the ball better and take better shots, the Hoosiers will capitalize on Wisconsin’s weaknesses again Wednesday.

The Badgers will continue play Sunday, Feb. 28 when they challenge the Iowa Hawkeyes (12-6, 8-6), a team they lost to 85–78 early in the season. Since their first matchup and win against Iowa in 2001, Wisconsin has an unpromising 1-21 record against the Hawkeyes.

Though Wisconsin may have run out of time in their quest to improve their conference record this season, they need to figure out their turnover problems quickly. With the 2021 Big Ten Tournament beginning in just two weeks, they have a final chance to put together one last run to end their season.

Both matchups this week will be played at the Kohl Center and can be listened to on 100.9 FM.