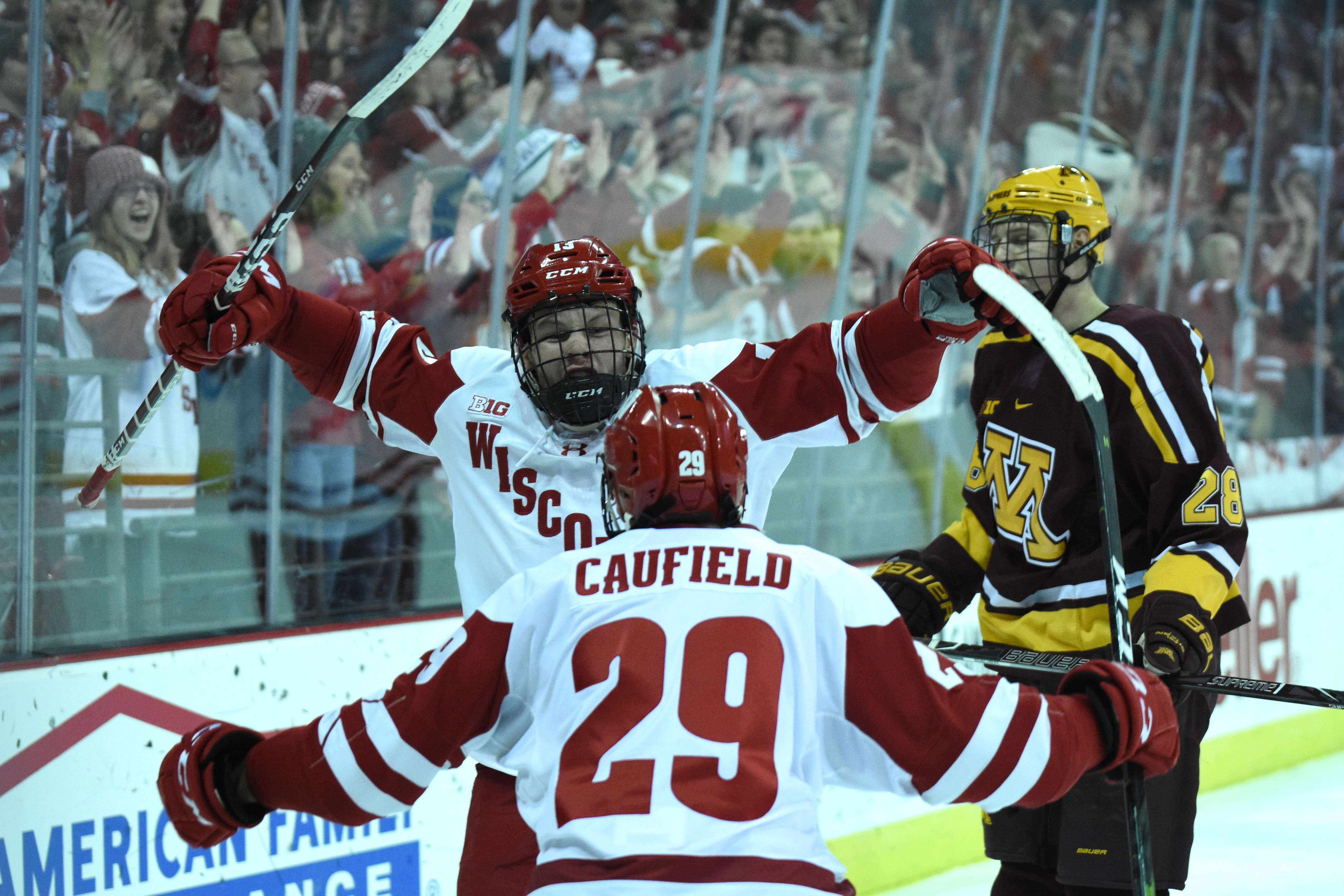 The Sun Devils opened the series with an 8–5 win over the Badgers Saturday night. It was a team effort for the Sun Devils, who had 13 different skaters partake in the eight goals scored, including four players netting their first collegiate goal.

After Saturday night’s barnburner, the Badgers looked to even the series Sunday night and were able to slow the Sun Devil’s explosive attack, but ultimately fell 3–1 in a much closer game.

Completing the sweep marked two new records for the Sun Devils, including sweeping a Big Ten team for the first time in program history and sweeping a team on the road that is ranked in the United States College Hockey Online poll.

The Badgers hope to put the Arizona State series behind them and travel Thursday to Columbus to take on Ohio State, who ended their season last year. The Buckeyes are coming off a series split against Michigan State, looking to finish off their homestand against the Badgers with a pair of victories.

Buckeye skaters Tommy Nappier and Travis Treloar each earned Big Ten Player of the Week accolades for their performances in against Michigan State. Nappier, the senior goalie, led the NCAA with 84 saves over the weekend, finishing the series with a 0.944 save percentage.

Treloar, Ohio State’s freshman forward from Norway, finished second among Big Ten skaters with three points over the weekend, including a goal that sent his squad to overtime in the first game of the series and two assists in the second game, one of which set up the game-winning goal. 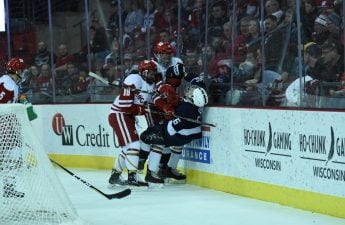 Men’s Hockey: No. 14 Badgers triumph over No. 15 Nittany Lions with dominant sweepComing off of a crushing series loss to No. 6 University of Michigan last weekend, the No. 14 University of Read…

The Badgers will have to keep scoring in a creative fashion in order to make up for the seemingly struggling defense. The Badgers scored a special teams goal in the first seven games of the season but failed to in their second game against Arizona State.

In other news, Cole Caufield was selected to represent the U.S. National Junior Team in the 2021 International Ice Hockey Federation World Junior Championships which take place in Edmonton, Alberta from Dec. 25 to Jan. 5.