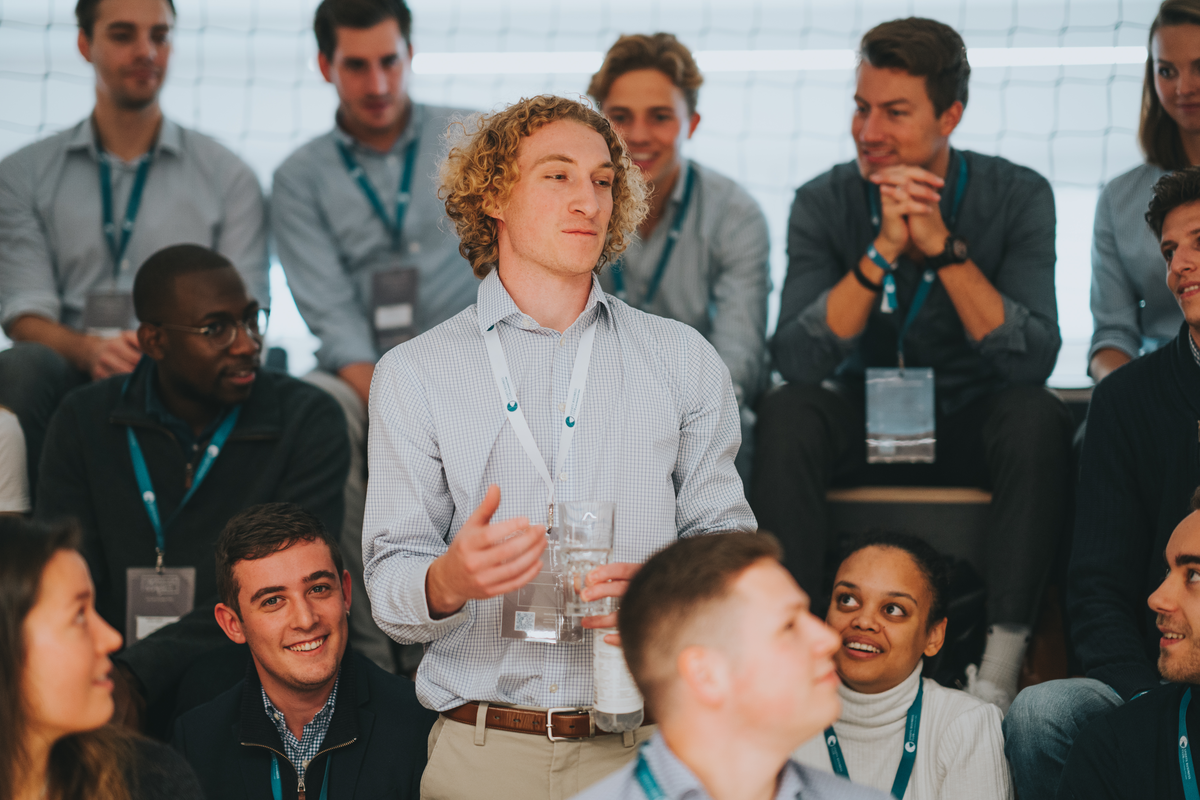 University of Wisconsin alumni KJ and Alex Eichstaedt are starting to reap the rewards of their company’s success after nearly 10 years of building their brand. IKE, an abbreviated version of the brother’s last name and the name of their multimedia brand, currently boasts the third most popular Badger sports podcasts in the Apple Store, has nearly 100,000 followers across their Twitter accounts and offers brand consultations to professional athletes.

IKE provides quick, informative updates about all three professional sports teams in Wisconsin, as well as the UW-Madison teams. Unlike ESPN and other mainstream sports news outlets, IKE doesn’t rely on creating narratives of drama or conflict between athletes to generate views on their sports coverage. Rather, the brand offers visually compelling, insightful analysis and quick updates regarding all things Wisconsin sports.

Alex Eichstaedt, the co-founder of IKE, spoke to the brand’s evolution, and what initially made IKE successful on Twitter. 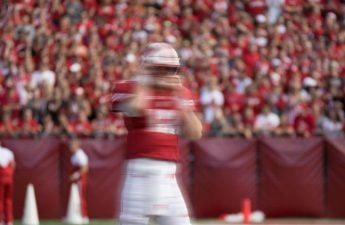 “One of our first endeavors was IKE Sport Report, which was a website where we would curate and write articles about sports, but those didn’t generate much traction,” Alex said. “We discovered Twitter was a hotspot for sports events and we came up with the idea of live-tweeting games, which was revolutionary in Wisconsin at the time and something very few people were doing.”

Alex Eichstaedt currently lives in Oslo, Norway, and splits the workload between himself, his brother and a small number of part-time assistants. He says one advantage of living in Norway is that he works in a different time zone than his brother, which allows them to cover sports content throughout all hours of the day.

One of their most popular podcasts is “IKE Packers,” which Alex produces, edits and makes the music for.

He spoke to the workload he faces every weekend, saying, “I start off my Mondays tired but feeling really good about ‘IKE Packers,’ having that show out there before anyone else.”

IKE’s growth can be largely attributed to the brothers’ connections with local Wisconsin athletes. They’ve done podcasts with Badger Football players like Zack Baun and Chris Orr, and these connections have opened up the door for IKE to be recognized by some of the highest-profile athletes in the world, such as Aaron Rodgers, Giannis Antetokounmpo and Lamar Jackson, all former MVPs of their respective leagues who endorsed the brand’s content on Twitter.

“I wasn’t someone who started out with these friendships or connections,” KJ said. “We were able to develop these connections by leveraging the brand and getting really good at making content. A lot of our connections [with pro athletes] begin through referrals [from other pro athletes].” 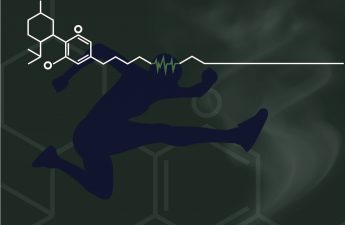 Budding solutions: Athletes advocate for CBD use, but the risks and regulations remain hazyDavid Wells, a retired All-Star Yankees pitcher, said he is living proof that cannabidiol can transform an individual’s life. Cannabidiol, Read…

Since the brand’s growth and expansion into the podcast space, the Eichstaedt brothers have begun capitalizing on their knowledge of digital marketing and content creation by providing brand consultation to professional athletes and businesses. KJ Eichstaedt, the other founder of the brand, spoke to the difficulty of monetizing the IKE’s sports content, and how IKE has successfully pushed into other spaces, like real estate and brand consultation.

“We can’t make a single dollar off the Packers without getting some sort of deal. So basically the sports content is our gift to the community,” KJ said. “The business aspect of things is the brand building we offer to athletes and businesses, giving them that x-factor that makes them stand out.”

KJ broke down how the connections he’s made with athletes can lead to a lucrative business deal, saying, “For a soccer player like Chris Mueller, it’s much harder for him to get on the scene than a football player, so we help bring exposure to these guys’ seasons and help surface their name. It establishes the goodwill and maybe they see one of our reposts and retweet it. Then when a player gets to the next level and wants to start their next company, they might consult with us.”

The work ethic and positive intentions of the IKE brothers has allowed them to transform their brand which was initially nothing more than a passion project of two college graduates who loved sports into a successful multimedia company.

Alex Eichstaedt broke down some of the services he and his brother offer and explained why IKE is sought after by athletes for brand consultation.

“Look at what we’ve been able to build, and tell us why we can’t help you create content for your foundation, or help you with your real estate company, or run your book club,” Alex said. “Because we have the brand in place already, it speaks volumes by itself.”

UW Athletics: Schools are cutting sports, what will UW do?When a university makes the decision to cut a sport, part of the school’s soul is lost with it. It Read…

Alex also said he and his brother are open to most propositions athletes bring to the table, and the brothers seem genuinely passionate about bringing these ideas to life.

“We serve as idea boards for these guys. We’re like, the first line of people you can spitball big ideas to and we’ll help you implement them.” Alex said. “A lot of athletes want to get into podcasting but don’t have the resources to run their own. We offer them a platform to tell their story and work with them every bit of the way on that.”

While IKE continues to produce content at a breakneck pace, the brothers show no sign of slowing down and want to take their brand to even greater heights.

“We don’t really have a ceiling for this brand,” KJ said.

Alex chimed in, saying in the future IKE plans make content about “wellness, food and recipes”in addition to their sports and music content. They also have a song that was recently mastered at Abbey Road Studios that is “radio ready” and set to release in 2021 under IKE Music.

The brothers recently released the first episode of their “Welcome to IKE Podcast” series in which they host MLS star Chris Mueller and talk more about life and less about sports. To check out their content, simply search “IKE Packers” on Twitter or Spotify, or “IKE ___” depending on what Wisconsin sports team you are interested in.