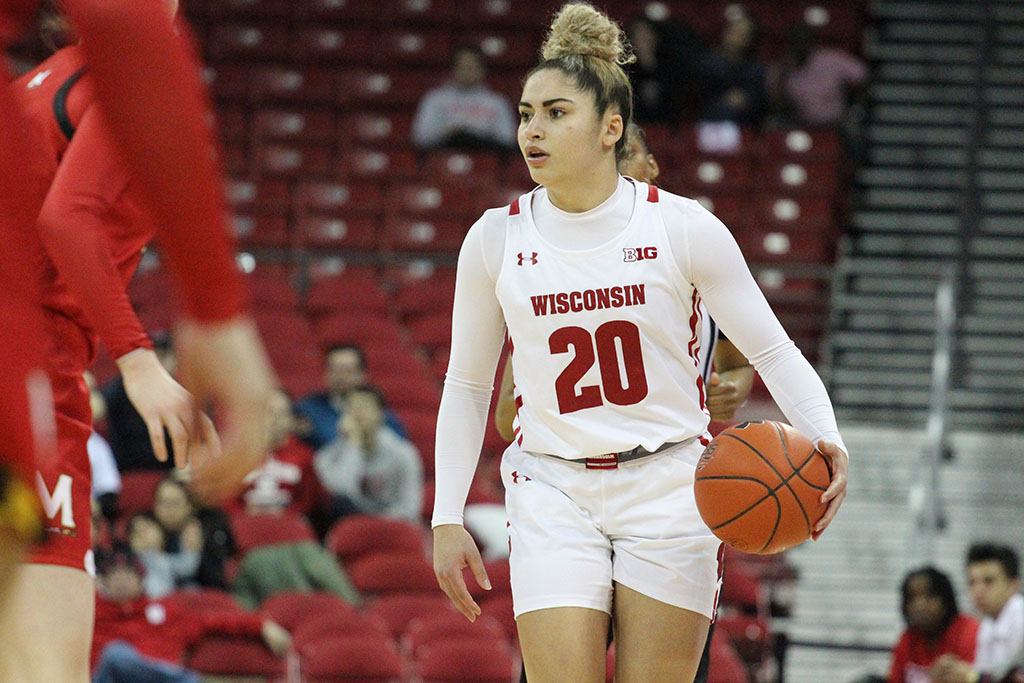 Last week’s home-court advantage seemed to be nonexistent for the University of Wisconsin women’s basketball team (11-17, 3-14 Big Ten). Facing two ranked opponents at home in No. 7 Maryland and No. 14 Northwestern, the Badgers lost both games by double digits, being outscored by a wide margin of 167–122.

Most recently, Wisconsin suffered a defeat on Senior Day, losing 82–66 to Northwestern. For seniors Suzanne Gilreath, Kendra Van Leeuwen, Abby Laszewski and Grace Mueller, Saturday marked the final time they would step on the Kohl Center floor. Laszewski and Van Leeuwen made their final game at home worthwhile, scoring a combined 24 points on 10-for-19 shooting. 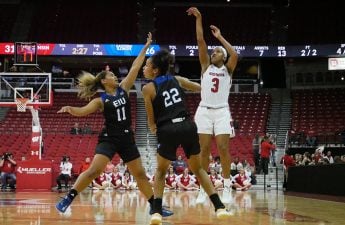 With no more home games left on the docket, Wisconsin will conclude their 2019-20 regular season in Piscataway Thursday against Rutgers (19-8, 9-6).

With a win over Wisconsin and No. 18 Iowa on Senior Day, not only would Rutgers’ NCAA Tournament stock improve, but the team may also clinch a bye in next week’s conference tournament in Indianapolis.

A player to watch in Thursday’s matchup is standout guard Arella Guirantes. Guirantes is a dynamite scorer, averaging a conference-best 19.9 points per game. What makes Guirantes dangerous is her ability to shoot from the perimeter, making 37.5% of her shots from three-point range. 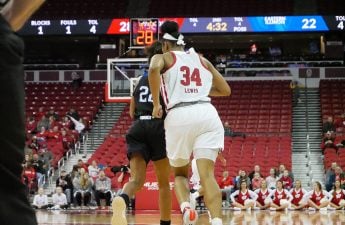 Following a week where Wisconsin faced off against all-conference players in Maryland’s Kaila Charles and Northwestern’s Lindsey Pulliam, the Badgers will again have their hands full slowing down Guirantes.

For the Badgers, it will be critical to get star forward Imani Lewis going early. Lewis has struggled a bit as of late, averaging just 9.0 points per game and shooting a dismal six-for-20 from the floor in her last two games. For Wisconsin to have a chance, Lewis must improve her efficiency from the field.