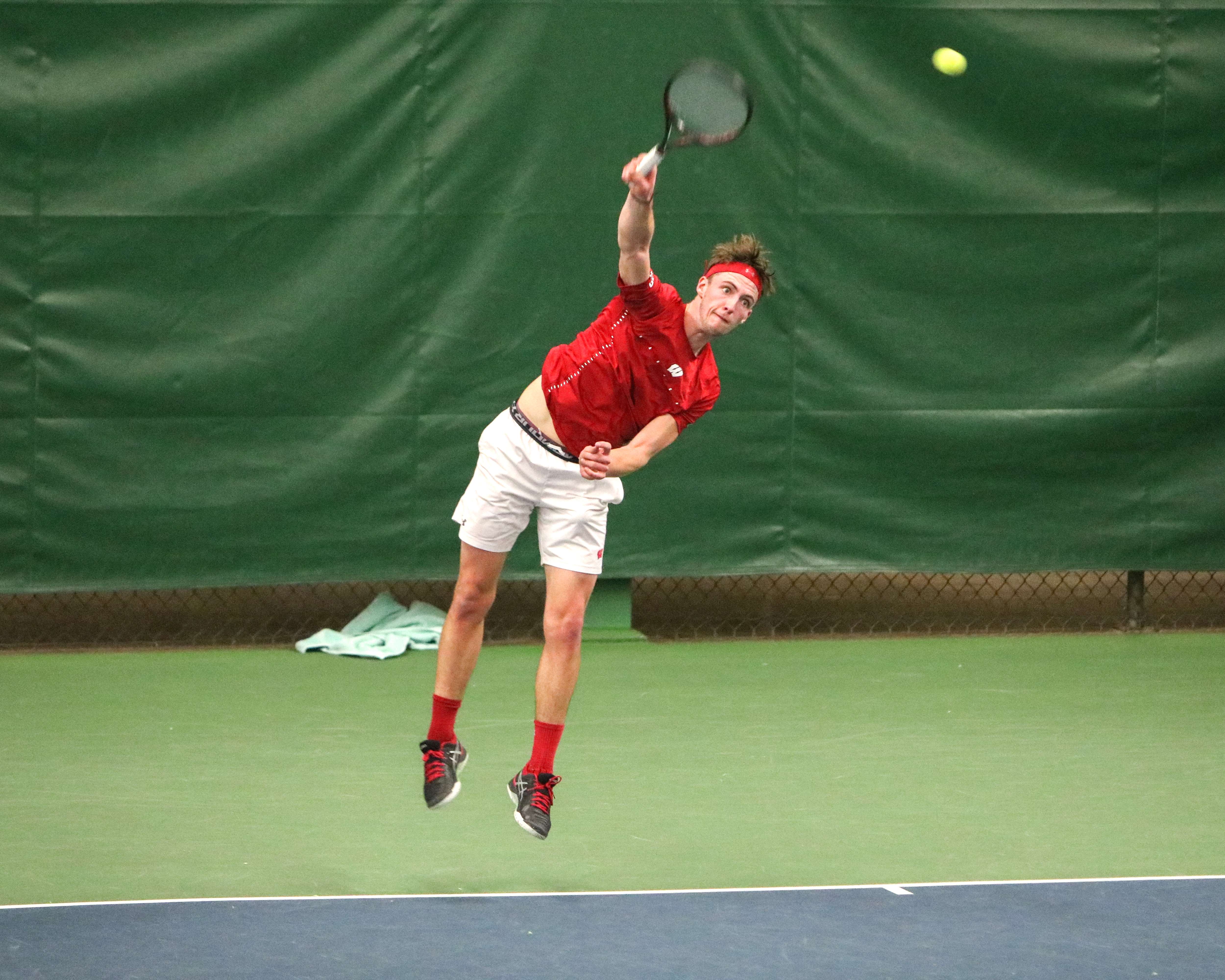 The University of Wisconsin men’s tennis team (7-1) suffered their first loss of the season to Princeton (4-1) before bouncing back Saturday, winning a doubleheader against Green Bay (1-2) and IUPUI (1-5).

The singles score didn’t look much better for the Badgers — Princeton chalked up five more points — but there are some tales numbers can’t tell. Wisconsin’s Gabriel Huber made Karl Poling fight for his win, forcing their set to a third game tie-breaker before falling. Wisconsin’s Robert Krill then stopped what otherwise would’ve been a Princeton sweep, demolishing Bill Duo 6–4, 6–4—a welcome salve for the Badgers first loss of the season as Princeton won 6–1. 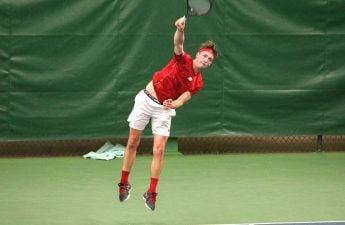 If Friday belonged to Princeton, Saturday was all for Wisconsin. Soha and Freimuth opened the Feb. 1 doubleheader by destroying Green Bay’s Teddy Razafindratsima and Kentaro Mizushima 6–1. Chase Colton and Jared Pratt clinched the Badgers doubles point when they dispatched George Botha and Dipin Wadhwa 6–4. Singles play continued the fireworks as sophomore Martim Vilela won his singles debut 7–6, 6–2 against Razafindratsima as Huber, Colton and Krill all won their games without dropping a set.

The Badgers have their next match Thursday Feb. 6 at 5:30 p.m. They will take on their in-state rivals —Marquette — at Nielsen Tennis Stadium.