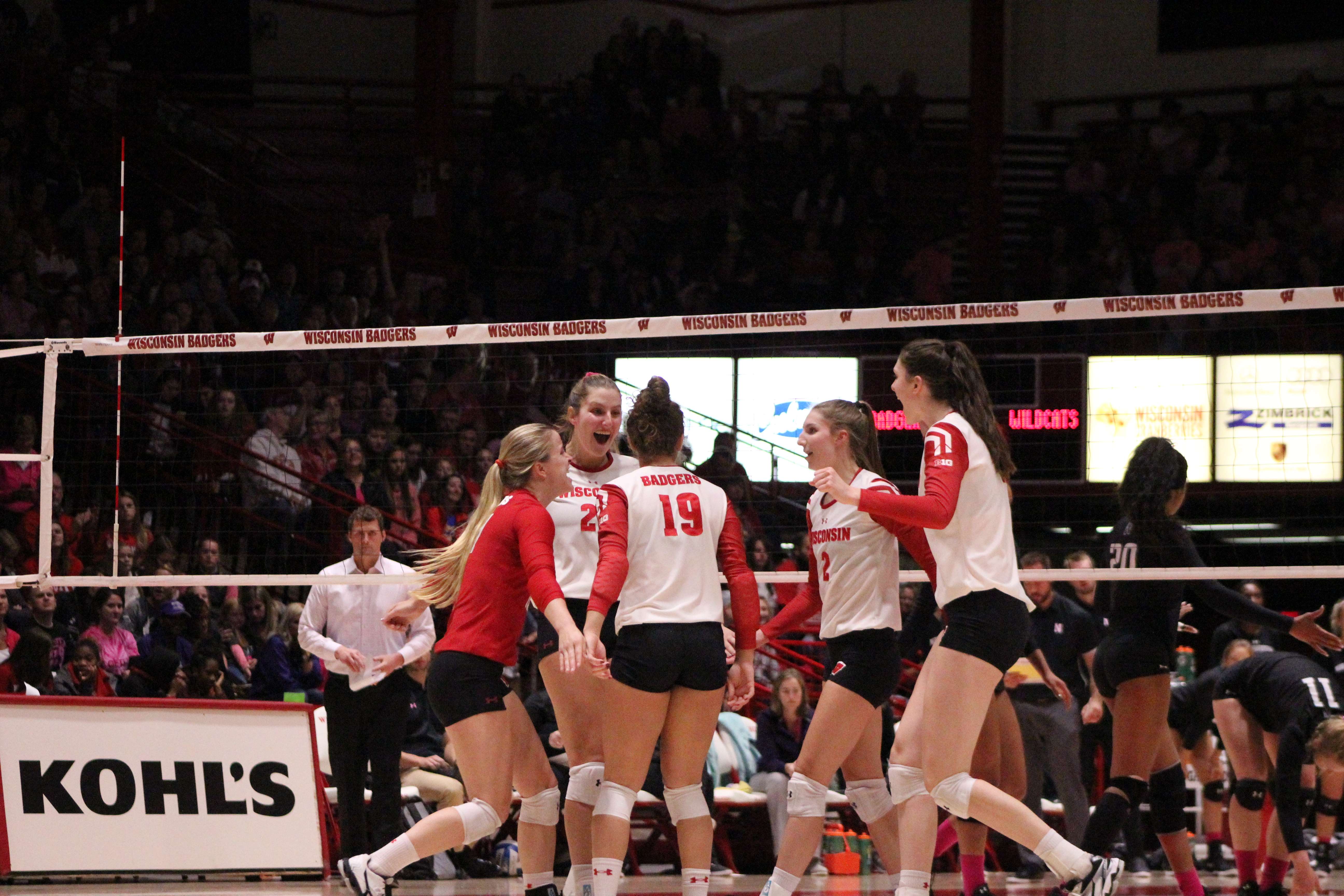 Consecutive matches against top-five opponents don’t appear on the schedule regularly. The last time the University of Wisconsin volleyball team faced two such opponents. They lost both matches.

Those were two of the Badgers’ three losses in their impressive 2014 campaign where the team finished 31-3 before losing in the Elite Eight of the NCAA Tournament.

This past week, the Badgers easily could have fallen to 6-6 on the year upon facing powerhouses No. 5 Penn State and No. 2 Nebraska in a four-day stretch. But their electric offense, led by AVCA National Player of the Week junior Sydney Hilley, carried them to back-to-back wins and the first home sweep Nebraska has suffered since 2014.

Wisconsin vaulted from No. 13 to No. 7 in the latest AVCA Poll. 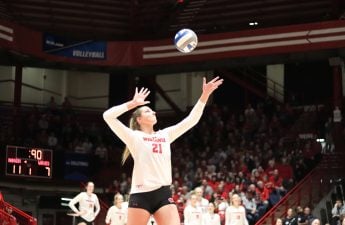 After impressive non-conference performances, Northwestern has lost four games in a row in the brutal Big Ten Conference.

Freshman outside hitter Temi Thomas-Ailara has been impressive for the Wildcats, leading the team with 4.26 kills-per-set and a steady .262 hitting percentage. She managed 32 kills in a four-set match earlier this year against American University.

Fellow outside hitter Nia Robinson completes the majority of Northwestern’s attack as they rely heavily on their outside attack.

Their lack of height and experience in the middle will be difficult to overcome, considering Wisconsin’s success with their middles, junior Dana Rettke and sophomore Danielle Hart.

Even Wisconsin’s opposite hitter Madison Duello has received multiple swings curling to the middle, which has revitalized her senior season. 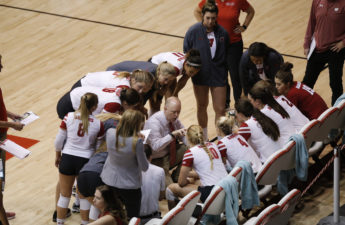 Volleyball: Badgers bounce back at home against Indiana, PurdueWhen asked how to rebound from back-to-back losses against Washington, Dana Rettke responded with the word “defense.” The Badgers backed Read…

Sunday, the Badgers return home to face the Golden Gophers — a team that has Wisconsin’s number.

Minnesota has beat the Badgers eight games in a row and won 18 of their last 20 matchups.

The Golden Gophers have notched nine wins in a row including impressive wins over No. 2 Stanford and No. 14 Florida.

But they will travel to face a tough No. 17 Illinois on Wednesday before facing the Badgers.

The Golden Gophers’ junior Stephanie Samedy leads an experienced group of hitters for Minnesota while their starting setter Kylie Miller, a senior transfer from UCLA, has missed the past three games with an injury.

Perhaps the most intriguing part of the match will be the duo of Rettke and Minnesota’s sophomore middle blocker Regan Pittman. Rettke received a first-team All-American selection last season while Pittman received a second-team nod.

Wisconsin’s poor play against Minnesota is no fault of Rettke’s. Her season-high kill tallies in both her freshman and sophomore years came against the Golden Gophers including a career-high 30 kill performance last October.

The Badgers will need a complete performance to beat Minnesota, something they proved against Penn State and Nebraska.