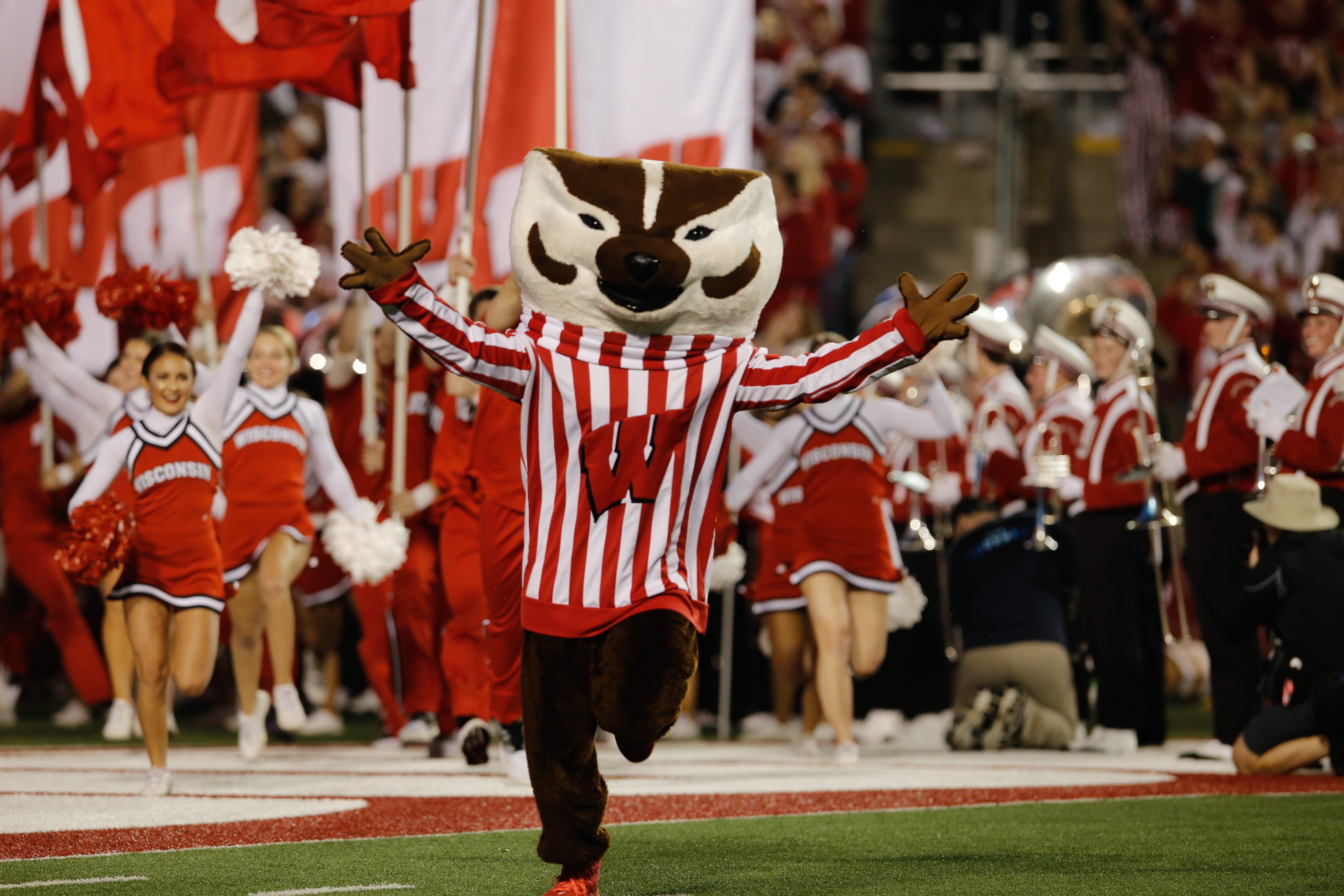 Buckingham Ulysses Badger — more commonly known as Bucky Badger or just Bucky to University of Wisconsin students and alumni — has been a part of Wisconsin culture since the early to mid-20th century.

According to author Gwen Schultz in her book “The Bucky Badger Story,” Bucky’s first known appearance was in a cartoon in 1930, followed by the first portrayal of Bucky in a Wisconsin sweater we all know today in a 1940 cartoon.

Since 1940, Bucky’s legacy has grown to represent UW more than anyone could have imagined. Today, you can find Bucky on just about any piece of UW merchandise, ranging from clothing to stickers and everything in between.

Despite the fact that Bucky has only had minor changes in appearance over the last 80 years, the faces behind the mask change on a rolling basis, with roughly seven people performing as Bucky at any given time. 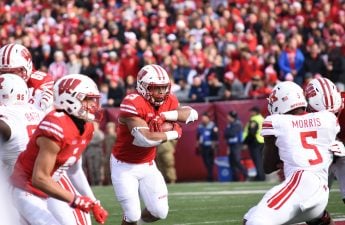 The majority of the performers inside the Bucky costume are students at UW — chosen based upon their performance in tests of dancing, ability to work with props and the number of push-ups a candidate can do. Candidates also take part in an interview and are tested on their ability to write and perform skits.

Each year, about seven candidates are chosen through this process. “The Bucky Team” attends mascot training camp each August before they are able to participate as Bucky at professional events.

In a 2015 interview with former Bucky Badger Al Krizek, Krizek explained what made him want to be Bucky and what it’s like to train to be “the man behind the mask.”

“It’s very intense,” Krizek said. “Let’s just say it involves everything from maxing out in push-ups to performing improv with random props to getting interviewed by the Athletic Department.”

In the same interview, Krizek also described how intense the Bucky training regimen is, including Mascot Camp in August.

“Our training begins with Mascot Camp, where you learn everything from how to stay hydrated in a suit that is 20-30 degrees above the outdoor temperature to strategies for managing challenging children. Once you’re trained, you put in about 15-20 hours per week, year-round, because when you’re a Bucky, you’re a Bucky for all sports.”

While the Herald was unable to get access to an interview with a current Bucky, this interview with Krizek shines light on not only how intense being Bucky is, but also how rewarding it can be.

Krizek described his experience at being able to attend not just sporting events, but also community events where Bucky would hang out with young children and play Bucky Bingo. He even kept a journal with every card he received from these kids to remind him why he did it. 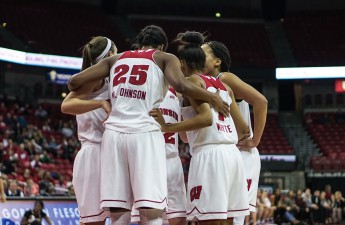 “Bucky is the hype man, wherever he goes he’s hyping people up,” Jay said. “He’s a symbol of pride and energy at the university. Bucky may be a Badger, but really he’s my dawg.”

Another sophomore named Henry added on.

“Bucky is the ultimate identity of the university,” Henry said. “He is a leader that the university can stand behind, and he provides so much energy.”

These quotes provide a sense of what Bucky Badger means to UW, and it is safe to say these opinions are representative of the student body, both past and present.

Don’t believe the students? If you look at just about any NCAA mascots rankings, Bucky is almost always in the top five, if not the top three.

Bucky is original, goofy, inspiring and so much more. Bucky embodies the greatness of Wisconsin, both academically and athletically. Bucky is UW, and UW is Bucky.