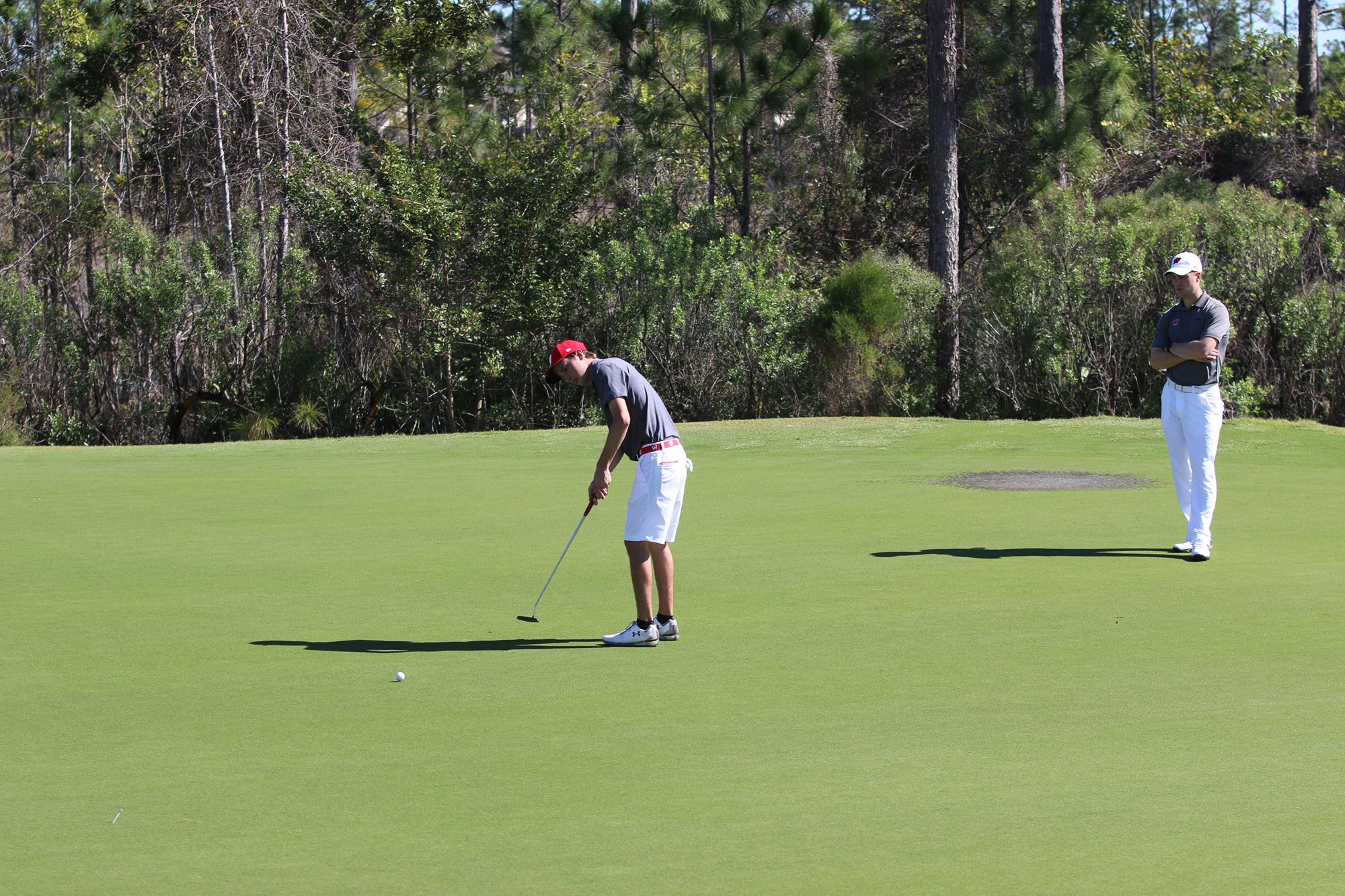 The Wisconsin men’s golf team opened up their season this weekend with home course advantage at the Badger Invitational competing against 15 schools.

Anderson led the Badgers after round one, carding a 68, placing him in sixth place. It took him until the back nine to get hot as he fired off birdies on 10, 14, 15 and an impressive birdie on 16 — the second-hardest hole based on the course’s handicapping. Anderson scored 11 shots better in this year’s opening round than last year’s, and he will be a familiar face atop leaderboards this season.

Iqbal was the second-best scoring Badger with a 78. At the end of day one, the Badgers were tied for 10th place.

Monday brought another gem from Anderson, scoring 66 and pushing him into a tie for fourth. Coming off a 76 on Sunday, Barela bounced back in fashion with a 70. Expect Barela and Anderson to be the leaders and stars of this golf team.

The start of a new day benefited the young Smith as he shot four strokes better than Sunday, yet the team dropped into a tie for 11th.

Anderson continued to pace the team in the final round Tuesday with his third straight under-par round, leading to a career-best 54-hole score and a 9th-place individual finish.

Four out of five Badgers finished at par or better in the closing round, leading to Burcin’s commendation of the team.

“We’re very deep and the freshmen are super talented, all three of them, so it was good to get help from everybody,” Burcin said in a statement. “It was solid.” 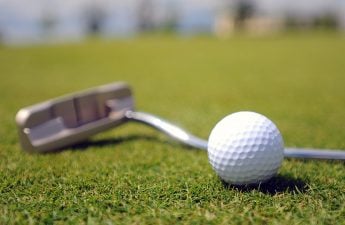 The freshmen certainly contributed Tuesday as they both carded scores of 66.

Despite an 11th-place team finish, the Badger men’s golf team is off to a promising start. Be on the lookout as they continue their season Sept. 29 at the Bearcat Invitational in Cincinnati.