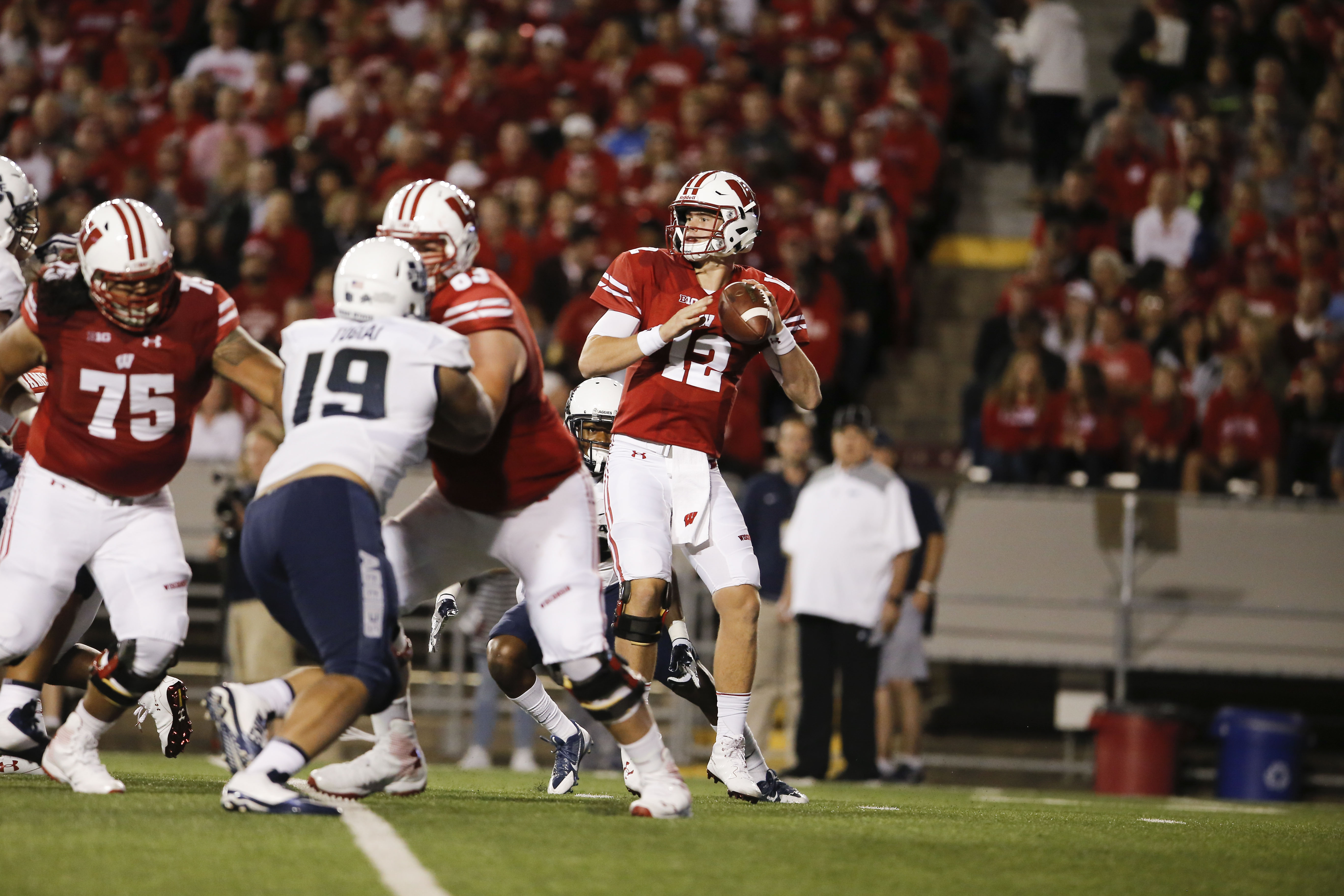 The three-year starting quarterback for the University of Wisconsin football team Alex Hornibrook notified Head Coach Paul Chryst early Wednesday morning that he will forgo his final year of eligibility at Wisconsin to enter the transfer portal and assess his options for next year.

“[Hornibrook] contributed to a lot of our recent success and we want to thank him for all he did for our program,” Chryst said in a press release. “We wish him the best of luck.”

Hornibrook, who is coming off his concussion-plagued Redshirt junior season, finished his career at Wisconsin with a 26-6 record — 20-4 in Big Ten play. This overall record equates to a winning percentage of .813, a number no quarterback in Wisconsin’s program has ever achieved.

He also leaves the program tied for third all-time in touchdown passes at 47, fourth in completion percentage at 60.5 percent and fifth in passing yards with 5,438. 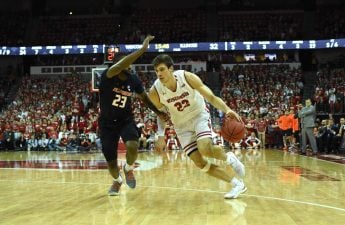 Some of these career numbers will no doubt be overshadowed due to the team’s lack of success and his inconsistent play in his final season.

Hornibrook took to social media late Wednesday afternoon to personally thank the school, program, coaches, teammates, trainers and fans for his time as a Badger.

In addition, he announced his plans to graduate from the university in the spring before transferring elsewhere to finish his collegiate football career.

Despite the presence and promise of the incoming freshman quarterback Graham Mertz, combined with Hornibrook’s concussion issues that allowed for Jack Coan to see significant playing time in the second half of the 2018 season, Hornibrook was still thought to be the favorite to land the starting job next fall. 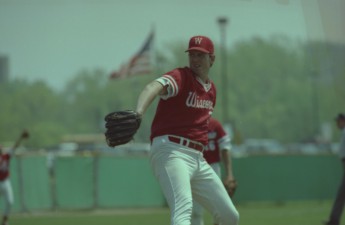 While there has yet to be an official report on the reasoning behind Hornibrook’s decision, it might be assumed that his competition has proved quite legit.

After starting three consecutive seasons it is easy to
understand that any realistic possibility of Hornibrook not starting in his final year would be reason enough to push him out the door.

The three-man battle for QB that had begun building traction and hype has already lost its veteran top candidate a month before spring practice even starts.

With Hornibrook gone, freshman phenom Mertz and battle-tested Coan will duke it out over the next several months with their eyes and minds fixed on the opportunity to be Wisconsin’s next top quarterback.