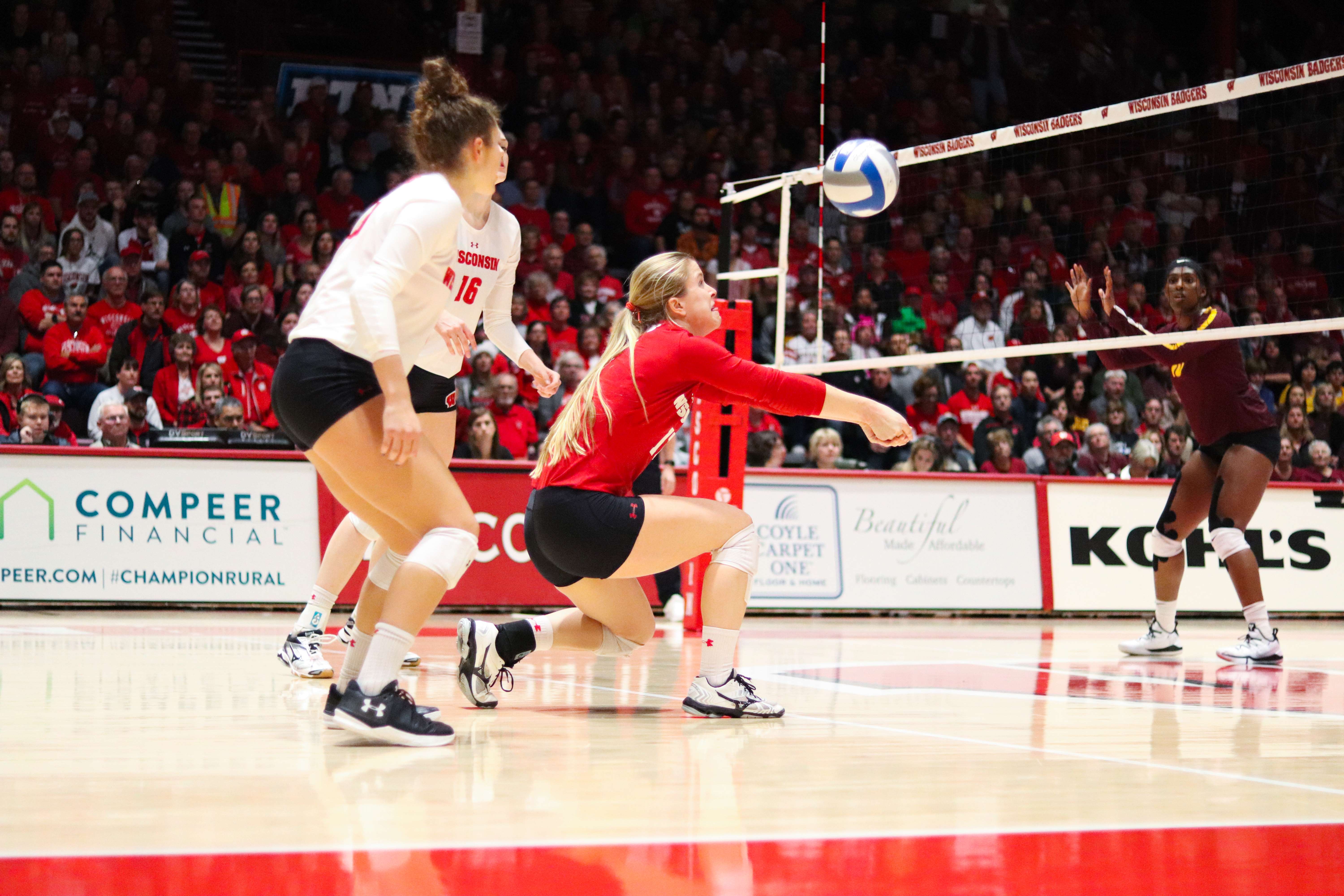 With their home season coming to an end, the University of Wisconsin volleyball team will pack up for yet another road trip. On the agenda for head coach Kelly Sheffield’s Badgers will be a trip to Columbus to take on the Ohio State Buckeyes.

A sweep of their matches last weekend versus Indiana and Purdue gives the team momentum to build off heading into the final two weeks of the regular season and then the NCAA Tournament.

The Buckeyes, sitting at only 3-13 in the conference, haven’t been much of a threat to the Badgers in the past. But after playing Wisconsin early on in the season, The Ohio State’s tally on a huge upset over now ranked No. 7 Penn State. A win like this means that The Ohio State is not a team to be underestimated or taken lightly. 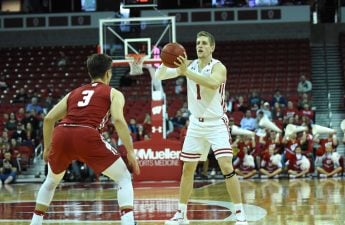 Wisconsin finds itself tied in the AVCA coaches poll with Penn State at the No. 7 ranking after last weekend’s success over Purdue and Indiana. Wisconsin is one of five Big Ten teams within the top 10 ranking in the country.

The Badgers haven’t faced off against the conference rival Buckeyes in nearly two months. Last time, it was Wisconsin taking care of business almost too easily — sweeping the Buckeyes on 25–19, 25–17, 25–15 set scores.

Wisconsin will face off against Vanja Bukilic, who is the kills leader for the Buckeyes but was slow in kills last time these two teams played each other as well.

The second matchup of this weekend for the Badgers is the Maryland Terrapins. The Terrapins, sitting at the middle of this tough Big Ten Conference is not a team to be taken lightly. They pose a defensive threat that has kept a lot of teams’ big hitter searching for holes that aren’t there. 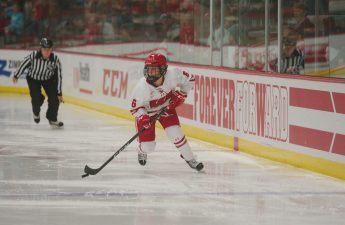 Freshman libero Allegra Rivas was recently named the Big Ten Defensive player of the week for the third time this season. She recorded a total 24 digs in the Terrapins recent upset over No. 15 Michigan.

Maryland is on a two-match win streak from this past weekend, including wins over Michigan and the Ohio State. The Terrapins dominated after only three sets in each game.

Although this will be the first weekend Wisconsin does not face a ranked opponent since Sept. 19, it will not be a weekend taken lightly by the Badgers. With the postseason rapidly approaching, they know they need to prepare themselves to be as best as they can be.

The Badgers will face off against The Ohio State Friday at 6 p.m. from Columbus, Ohio, and they will play the Maryland Terrapins Saturday at 6:30 p.m. from College Park, Maryland.