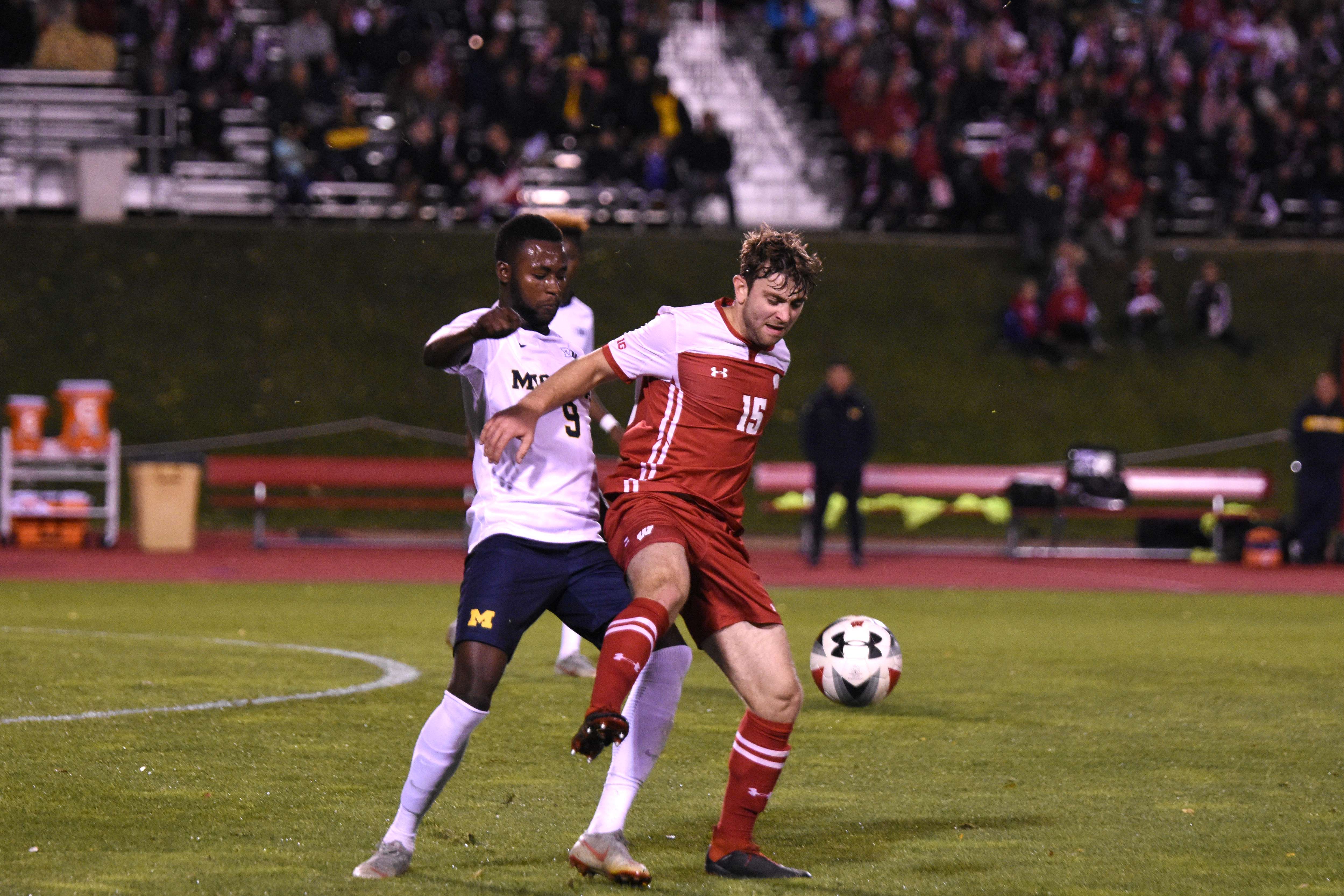 Both teams enter the match following convincing quarterfinal victories, as the Michigan Wolverines booked their semi-final spot by the way of a 3–1 victory over the No. 6 seed Penn State. 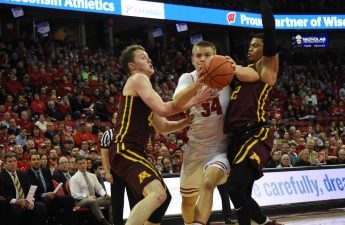 The last time the teams met, a mere three weeks ago, the game ended in dramatic fashion as Badger freshman Noah Melick found the back of the net with five minutes to play in the second overtime period to give Wisconsin a 1–0 victory.

Melick, who has been dubbed the “Golden Boy” due to his tendency for late-game heroics, will once again be the one to watch out for on the attacking end for Wisconsin.

After scoring his first career goal in the Badgers regular season matchup with Rutgers, Melick has gone on to score six goals in six games, including two overtime game-winners and a pair of goals in last weeks’ quarterfinal against Rutgers.

While the offense often garners a lot of the attention, Wisconsin’s defense has been just as important in their late-season push that has seen them go 8-1-1 their last ten games. 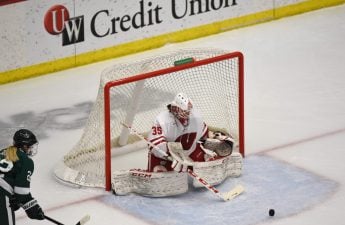 Playing at Grand Park in Westfield, Indiana will bring fond memories for Wisconsin as they return to the scene of their 2017 Big Ten Tournament victory, having claimed last season’s Big Ten Championship with a 4–2 win on penalties kicks over Indiana.

No. 1 seed Indiana Hoosiers face No. 5 Maryland Terrapins in the other Big Ten semifinal Friday at 12 p.m.

The Wisconsin v. Michigan match will follow at 2:30 p.m. and can be found on the Big Ten Network.