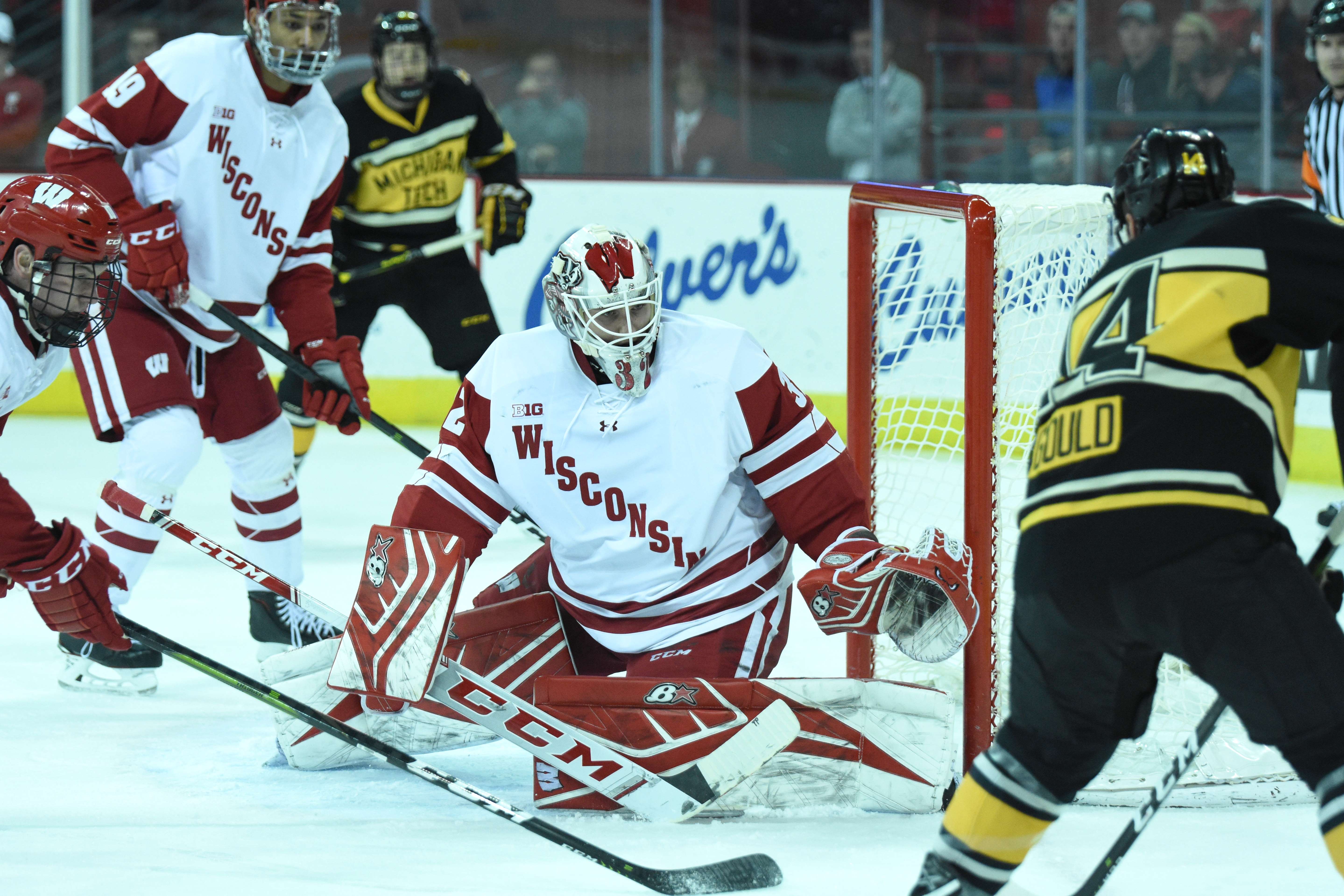 Currently sitting at an impressive 4-2-0 (0-0-0 Big Ten) and looking like the Badgers of old, No. 16 Wisconsin Men’s Hockey will face off with the No. 14 North Dakota Fighting Hawks in Grand Forks, North Dakota this weekend.

It should be a good test for the Badgers, who are coming off a split series with Michigan Tech.

Wisconsin has started the 2018-19 season as strong as they could have hoped, with the exception of the loss to Michigan Tech. But they have seen strong contributions on both sides of the ice, especially from the underclassmen. No one man has been the driving force for the Wisconsin offense, but the sophomore class has been its focal point. 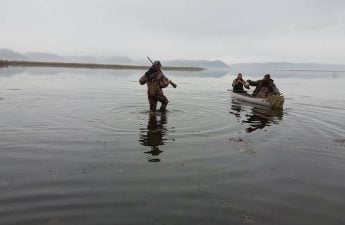 The Badger Hunting Club: What being an outdoorsman really stands forHunting has been a way of life throughout the history of mankind. From hunting and gathering for survival to a Read…

Three of the four point-leaders for the Badgers are of the class of 2021, including Wyatt Kalynuk (9), Linus Weissbach (8) and Tarek Baker (8). The fourth, and third highest in points, is senior Seamus Malone (8).

Sean Dhooghe has dominated in scoring, as the sophomore has already tallied five goals so far this season.

The offense has certainly been clicking, but the defense has been stepping it up as well. So far, their stellar defense has led them a total of 22 more shots on goal this season than their opponents, and goalkeepers Jack Berry and Daniel Lebedeff have stepped up their game as well, allowing only a combined .107 opponent shot percentage.

Getting two more victories at North Dakota would be huge for the Badgers. There is no television coverage, but you can listen as Wisconsin looks to continue their strong start on 1310 WIBA Radio Friday, Nov. 2, at 7:30 p.m., and Saturday, Nov. 3, at 7 p.m.