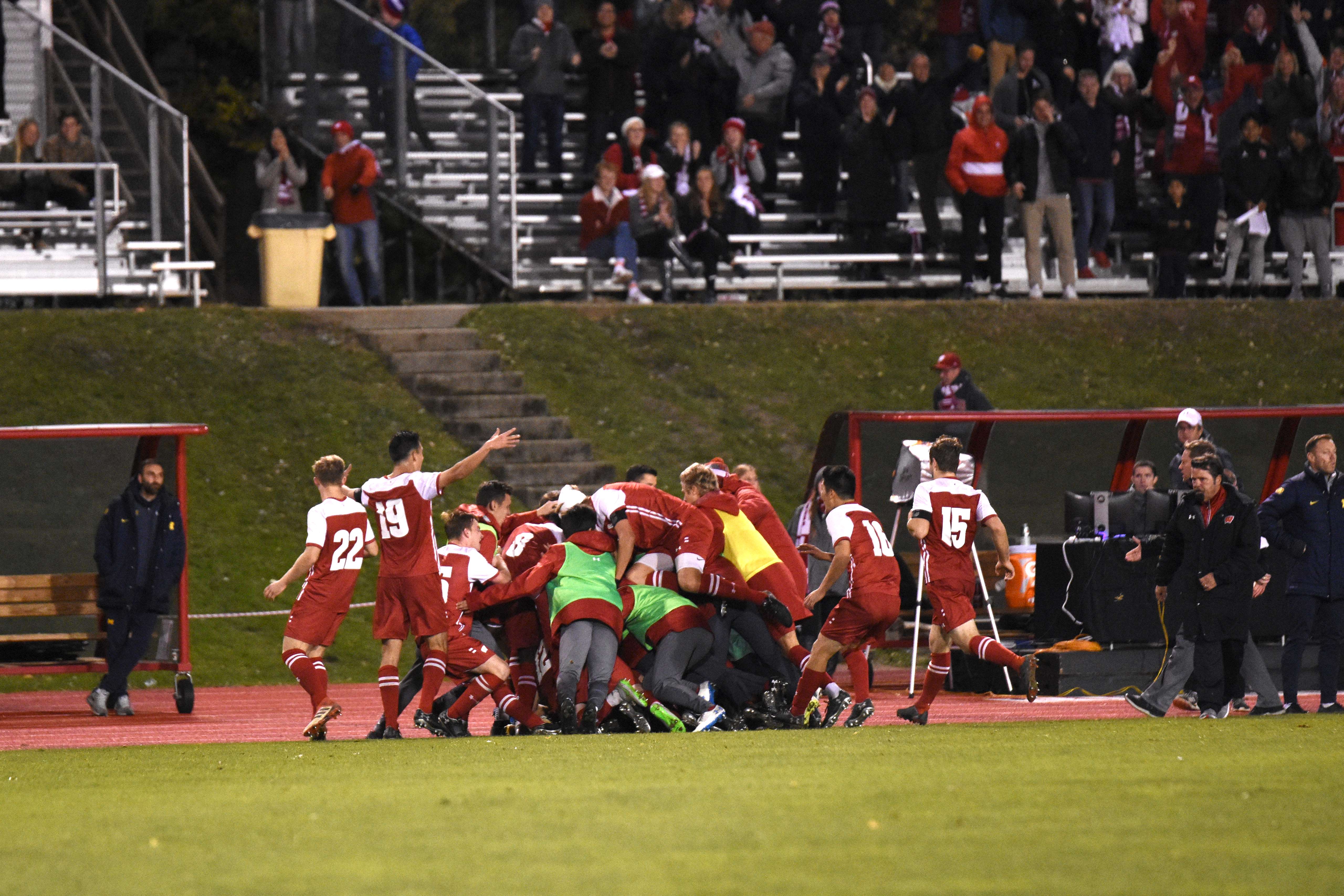 Coming off a double-overtime upset over No. 18 Michigan, the University of Wisconsin men’s soccer team (8-5-2, 5-2 Big Ten) needed another double-overtime of play to see off Northwestern by a score of 2–1(4-8-3, 0-5-3 Big Ten) in Evanston Wednesday.

Freshman Noah Melick was the hero again for the Badgers again, scoring the winner in the 103rd minute. After scoring the winner against Michigan last Friday, Melick headed down a long cross from Zach Klancnik, took two dribbles past Northwestern defender Jack Roberge and tucked it into the top left corner. The late winner extended Melick’s scoring streak to four games. 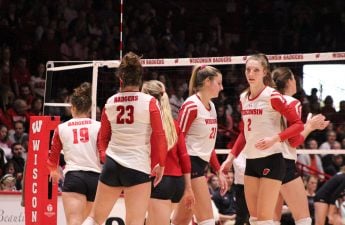 The Badgers conceded the first goal in the 66th minute when freshman Jose Del Valle scored his first goal for Northwestern. Following the goal, the Badgers began to put more pressure on the Wildcats, finding the equalizer in the 85th minute. After freshman Andrew Akindele hit a shot off the right post, the rebound fell to senior Isaac Schlenker to equalize for the Badgers and send the game into overtime.

With the win, the Badgers move to 2nd in the Big Ten standings, meaning the Badgers would get a bye to the semifinals of the Big Ten tournament if the season ended today. The Badgers could solidify a spot with a victory against last place The Ohio State (1-13-2, 0-7-1 Big Ten) Sunday.

The Buckeyes have only recorded one win — a 1–0 victory over Hofstra — under first-year head coach and former member of the U.S. national team, Brian Maisonneuve. The Buckeyes have the worst goal differential in the Big Ten, scoring only seven goals compared to conceding 31 this season. 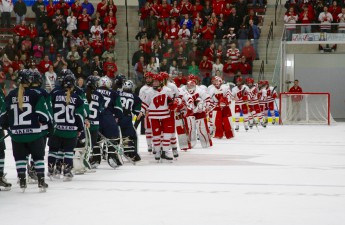 Overall, the Buckeyes still lead the all-time series with 17 wins compared to 15 by the Badgers and three draws. The Badgers, however, have won the last three meeting between the two sides, including a 2–0 victory in Columbus last season.

The game will also be the last home match for three seniors: Schlenker, David Fiflis and Morten Lamps. The match will kickoff Sunday at 3 p.m. from the McClimon Complex and can also be watched on BTN Plus.