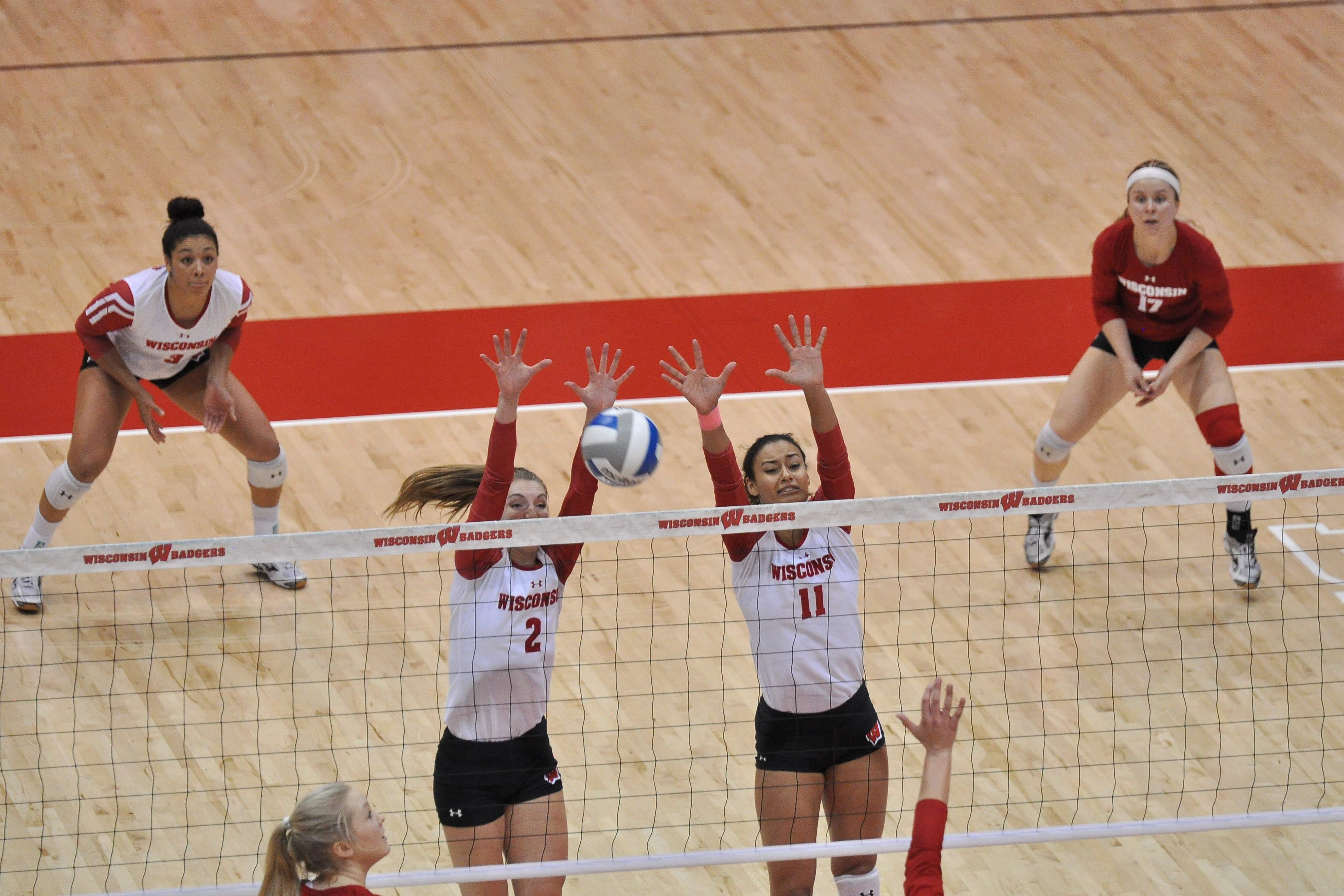 After a Hotel Red Invitational Championship, the Badger volleyball team looked to prove their newly ranked second seed as they travel down to Waco, Texas Friday night. Despite the momentum they had, the Badgers fell short to their second ranked opponents of the season, the Baylor Bears.

In a match filled with runs, the Badgers started out well with a 4–0 run at the beginning of the match. They continued to seamlessly put away Baylor in the first set 25–18. It seemed that Baylor didn’t have much to stand up to the height of Dana Rettke, with Baylor’s tallest starter standing at only 6’2”.

But the home court advantage turned on for the Baylor Bears in the second set. Although Wisconsin lead most of the second set, 6’0″ Baylor sophomore Yossiana Pressley switched the gears for Baylor to help them rally on a 5–0 run and take advantage of uncharacteristic hitting errors from Wisconsin. Pressley recorded seven of Baylor’s 12 kills in the second set. She would record a personal record 32 kills on the night. The Badgers could not battle back in the second set and finished with a score of 25–21. 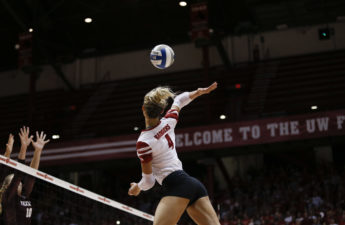 Volleyball: Badgers travel to Waco for face-off against BearsThe Wisconsin Women’s Volleyball Team made a big leap in the rankings all the way to No. 2 in the Read…

At that point, the Badgers knew their undefeated record was at steak unless they took the match to five sets: They needed to stop Baylor’s late set runs.

A back and forth fourth set encouraged the ending to this match to be epic. With the Badgers going on a 4–0 run later in the game, as they wanted, it wasn’t enough to beat a record night by Baylor led by Pressley. 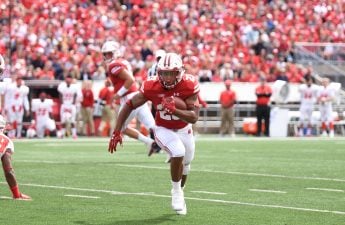 With Wisconsin dropping their first match of the season, Badgers still put up great numbers in a tough loss to a great opponent. Rettke led the Badgers with 19 kills and nine blocks. Sydney Hilley had her work cut out for her dishing out 50 assists and 11 digs. Libero Tiffany Clark was the Badger leader in digs with 19.

The Badgers drop to 4-1 but will look to learn from this early season loss as they now plan for the challenge of North Texas, 3-6, Sunday at 1 p.m.