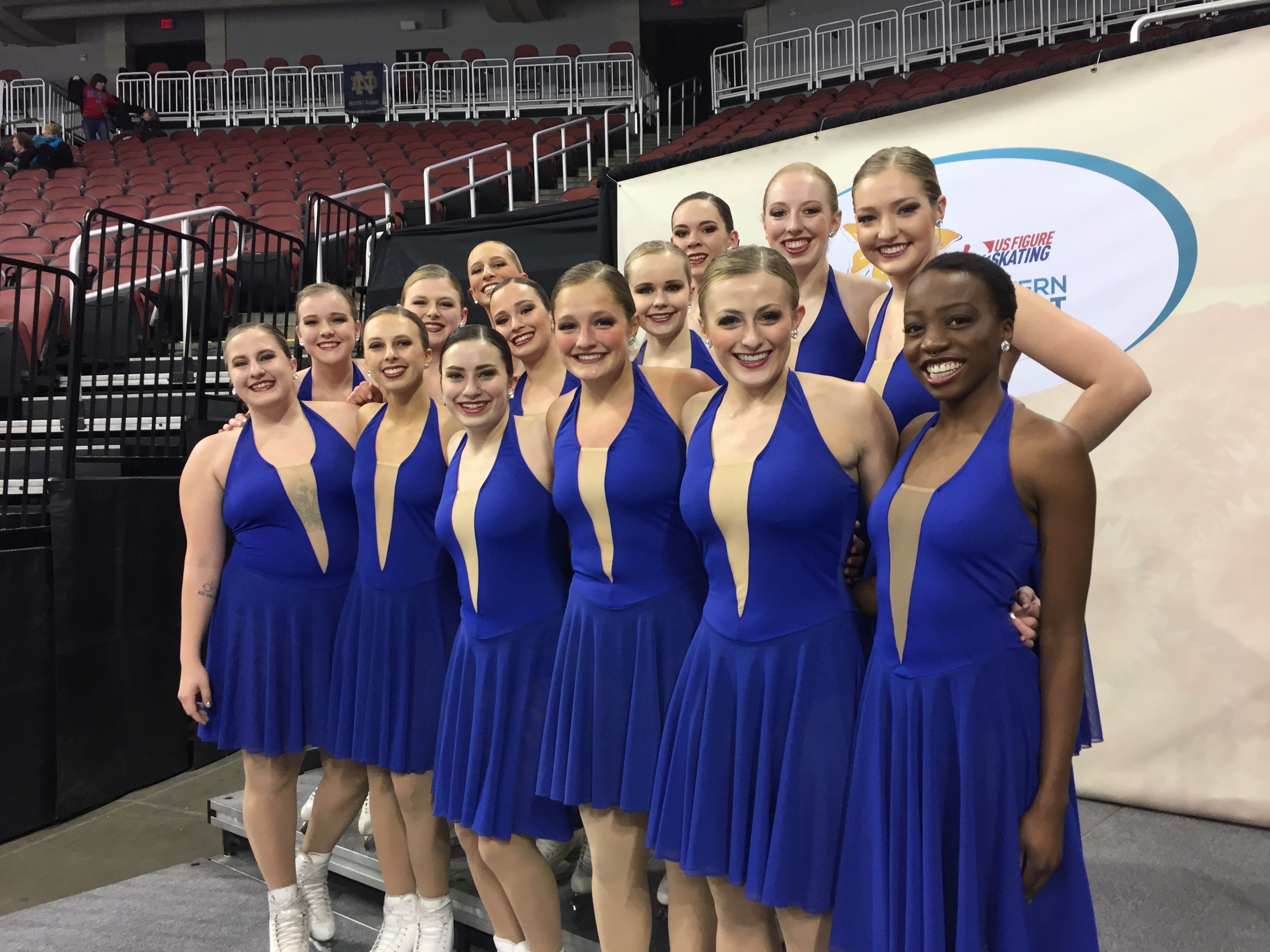 Amidst the hullabaloo of the Winter Olympics, among the voices of novice figure-skating viewers critiquing Biellmann spins and bracket turns from their couches as if they have any clue what they are watching, sits Tolu Igun.

And she is right at home, with a pretty good clue of exactly what she is watching.

That’s because while the rest of us think about figure skating once every four years, or perhaps once more if a new Tonya Harding documentary premieres, Igun practices with her synchronized skating team at 6 a.m. Monday and Thursday mornings.

The junior transferred to UW this year and immediately joined the synchronized team.

The figure skating most of us see on television during the Olympics is known as freestyle. Synchronized skating is a team event, where skaters compete against other teams to woo judges with the “shapes of their elements” — displays such as an interlocking circle between all of the skaters, and how well they move in harmony.

Igun is a psychology and philosophy major and sees the sport and its inherent connectivity as something truly special. 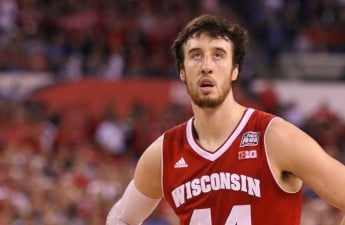 “When you are out there skating with so many in unison, the power just increases,” Igun said.

The team is full of excellent skaters, but not all of them are natives to the realm of synchronized skating. In fact, there are freestylers by trade like Igun, who only took up the sport recently, and even an athlete whose background is in theater-on-ice. Then, of course, there are the skaters who have been doing it their whole life.

“As long as you have the skills, you can compete,” Igun explained.

Nobody embodies this more than the team’s coach, Briana Norys. Norys is a life-long skater, and thanks to a nationally-recognized synchronized skating club near where she grew up outside of Chicago, she had the opportunity to win five national championships and compete for Team U.S.A.

Norys competed with the team as a student, and in her senior year became the coach. She is now in her third year.

In basketball, casual fans know coach Greg Gard will be yelling at his players to box-out, take smarter shots and play tougher defense during the game. But in synchronized skating, coaching is all in the preparation.

“Since this sport has the word ‘synchronized’ in it, my main focus as a coach is unison and detail. The smallest details matter like the position of their arms, the direction of their heads or the expression on their faces, to name a few,” Norys said.

Practice is the time to make, and perfect, all of the adjustments. And then the team is given just one chance to show the judges exactly what they can bring.

But anyone on the team will tell you, the season did not start off on the right skate. 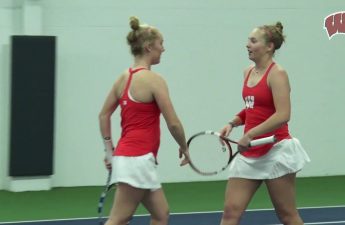 “We weren’t necessarily ready at the beginning of the season, we had nine new members,” Igun said of the rocky start.

Norys explained how the team overcame their obstacles of inexperience and unfamiliarity.

So well in fact, that by the season’s end, the team had placed second in regionals to cap off the year.

“Experience on a team is always important, and with nine new team members it could definitely be a challenge, but all of the new girls on the team are talented and hard-working skaters,” Norys said. “The girls who came to this team with experience skating at a high level helped the returning skaters mentor and set a great example for the ones who were new to synchronized skating.”

Admittedly, she was still somewhat surprised with their placement considering the strength of the other teams they were up against this season, and the early struggles they had.

But Norys knew this quietly talented team had a great performance in them when she saw their attitude before regionals. 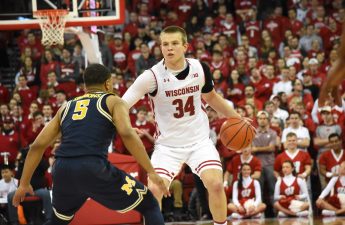 “Their skate didn’t surprise me given the confidence these girls had displayed leading up to this competition and their demeanor before they got on the ice to compete,” Norys said.

Nowadays, with the synchronized season in the rear-view mirror, the team looks to South Korea for inspiration. Though synchronized skating is not a sport in this year’s Olympics, the club co-president Clara Temlitz hopes that will change in four years at the Beijing Games.

Temlitz and the rest of the team can’t get enough of the action in this year’s Olympics.

“We love watching skating,” Temlitz said. “It’s a great way to relieve stress while staying motivated to keep getting better.”

The entire club, which combines freestyle skaters and the synchronized team, boasts around 60 members. Igun always finds it odd how something which is such a large part of her life can be completely unknown to so many people.

“The club is pretty big, and nobody knows about it,” Igun said.

But if — and when — the team continues to trend upwards and places well in competitions across the Midwest in the next few seasons, people may just have to start taking notice.