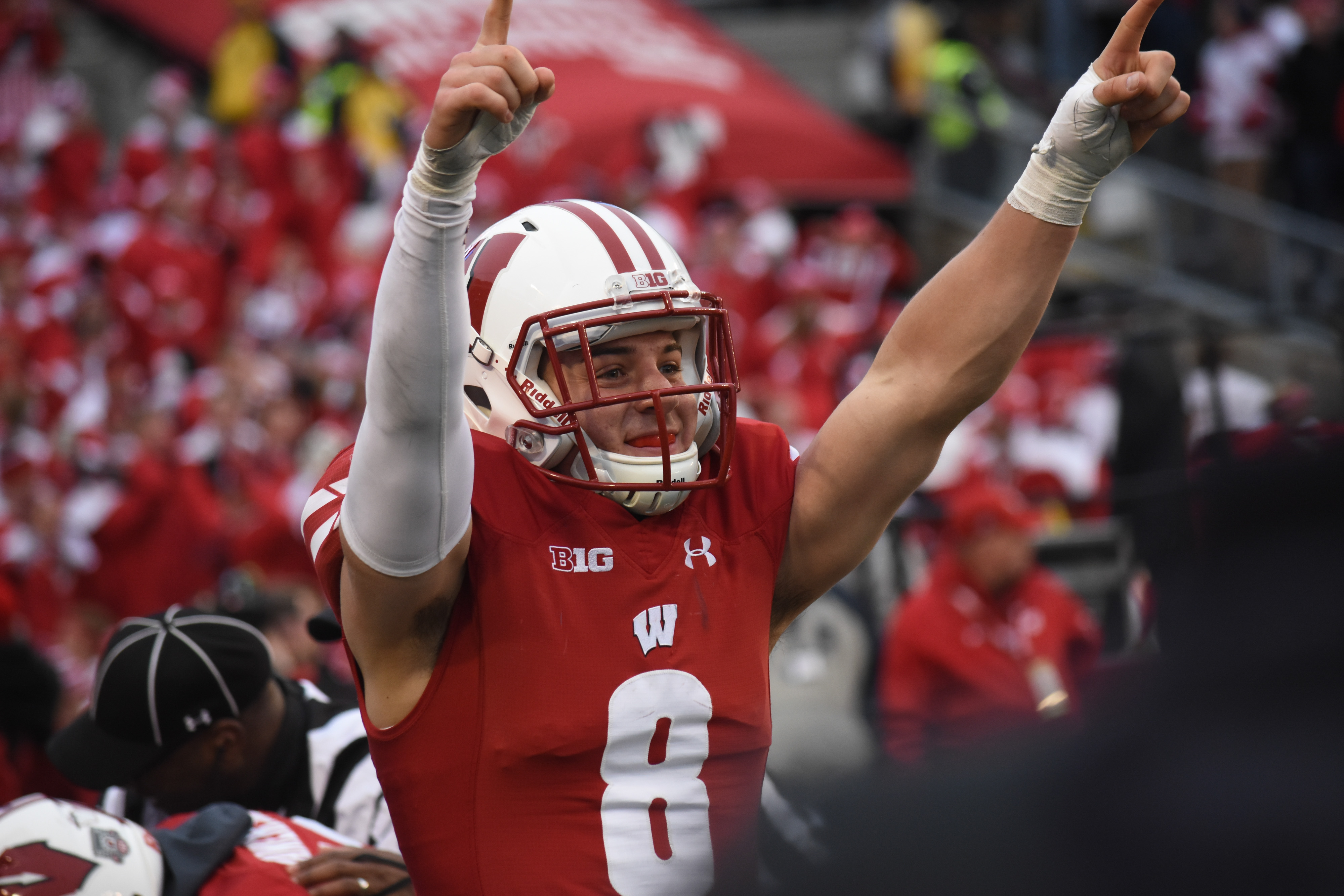 The University of Wisconsin football team came out on top at Camp Randall after a grueling game against the Michigan Wolverines.

The Badgers and the Wolverines entered Saturday’s game pretty much neck and neck. Both teams boasted fantastic defenses and offenses that could be great, but had struggled for a large part of the season.

It was no surprise these two incredible Big Ten teams had a hard time scoring on each other. With both teams managing to score in the first half, it would become a nail biter of a game, as Wisconsin and Michigan both perform their best during the third quarter of the game. 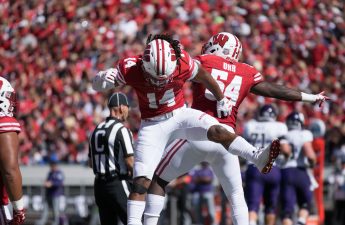 Football: East meets West as Wisconsin, Michigan clash at Camp RandallThings are going to get exciting this weekend as the University of Wisconsin welcomes the Michigan Wolverines to Madison in Read…

It would be Wisconsin’s offense versus Michigan’s defense, and Wisconsin would need to rely heavily on quarterback Alex Hornibrook for some much needed plays. Having only thrown for 40 yards in the first half of the game, Hornibrook would need to step his play up in the second half for Wisconsin to have any hope of winning.

It would be a third quarter touchdown to A.J. Taylor that would boost the Badgers over the Wolverines, and Wisconsin would take control of the game 14-10. Wisconsin was finally managing to get good field position, and the offensive line was leaving more room for Hornibrook to spread out and get his feet planted.

Wisconsin showed just how strong they could be as a team, and proved that they deserve to be compared to the best teams in the nation. The Wisconsin defense allowed their first touchdown since the Indiana game, and wasn’t showing signs of allowing anymore than one.

Wisconsin faced their toughest opponent to date, with many saying that the Badgers would not be able to handle a team like Michigan. With their win today, the Badgers showed that they truly are one of the best teams in the nation, and certainly the best team in the Big Ten.

Although we are glad for the Badgers’ win against Michigan, we would also like to take this time to wish Michigan quarterback Brandon Peters a speedy recovery. We sincerely hope that Peters is back on his feet soon, and Sconnie Nation is wishing him all the best after he was carted off during the third period, and was promptly rushed to a local hospital.

“We’ve been fortunate, we’ve had good defenses. The characteristics are names to me. [The current defense] are putting their spin on [the defense]. They’ve been well coached, but it is the player’s opportunity. They’ve been putting their stamp on it. It’s their moment and I think they’re doing everything they can to maximize it.

Hornibrook on not getting caught up after an interception:

“I think it’s not making a bad play and then thinking ‘how am I going to fight back from it?’ I think it is just having the same mindset the whole time. Whether it is a bad play or a good play, you’re still the same player.”

Troy Fumagalli on the pressure to get better field position during the third period:

“At the end of the day, we understood that we were in a spot that the offense had to make a play to win the game. We don’t try to make a big deal out of it, we just focus in on the details, doing your job, and doing the best you can.”