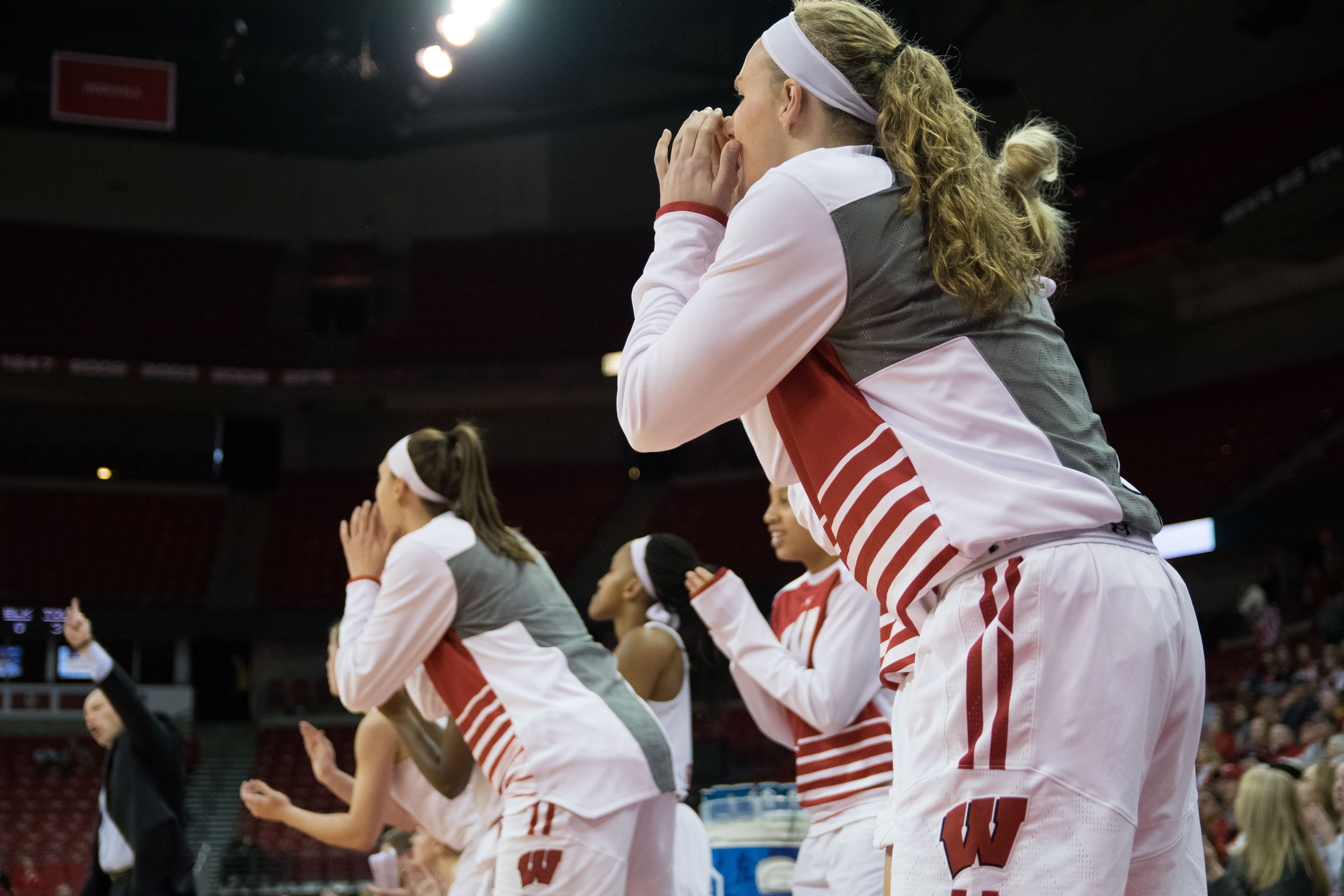 The University of Wisconsin women’s basketball team will host an exhibition game Wednesday against UW-Platteville at the Kohl Center. The Badgers are looking to end their preseason on a high note by taking a win before their regular season begins Nov. 12 in a face-off against the Charlotte 49ers.

Their UW system counterpart, Platteville, had a mediocre 2016-17 season finishing with six wins and 19 losses. Their leading point scorer is junior Megan Horstman with 12.9 points per game.

Head coach Jonathan Tspis and the Badgers finished last season with a disappointing 9-22 record. Wisconsin struggled against both non-conference and Big 10 opponents, and was only able to obtain three wins out of 16 Big Ten conference games.

But that’s last season. The Badgers now have a clean slate that both Tspis and the Badgers want to redeem. The good news is that the Badgers retain four out of their five starters. Guard Cayla McMorris leads the team with 12.3 points per game and was named Honorable Mention All-Big Ten. Expect McMorris to continue to lead the team both on and off the court.

Keep an eye out for Suzanne Gilreath on the three-point line, as she set a UW freshman record for 55 three-pointers. Returners Marsha Howard, Courtney Fredrickson and Kendra Van Leeuwen will provide a veteran presence and hopefully boost their point production.

Newcomers such as Kelly Karlis are poised to make a solid first impression this season. In a highly competitive conference, Wisconsin needs to rely more on their veteran players to make major plays in order to stay afloat this season.

Tip-off will be at 7 p.m. in the Kohl Center Wednesday night.