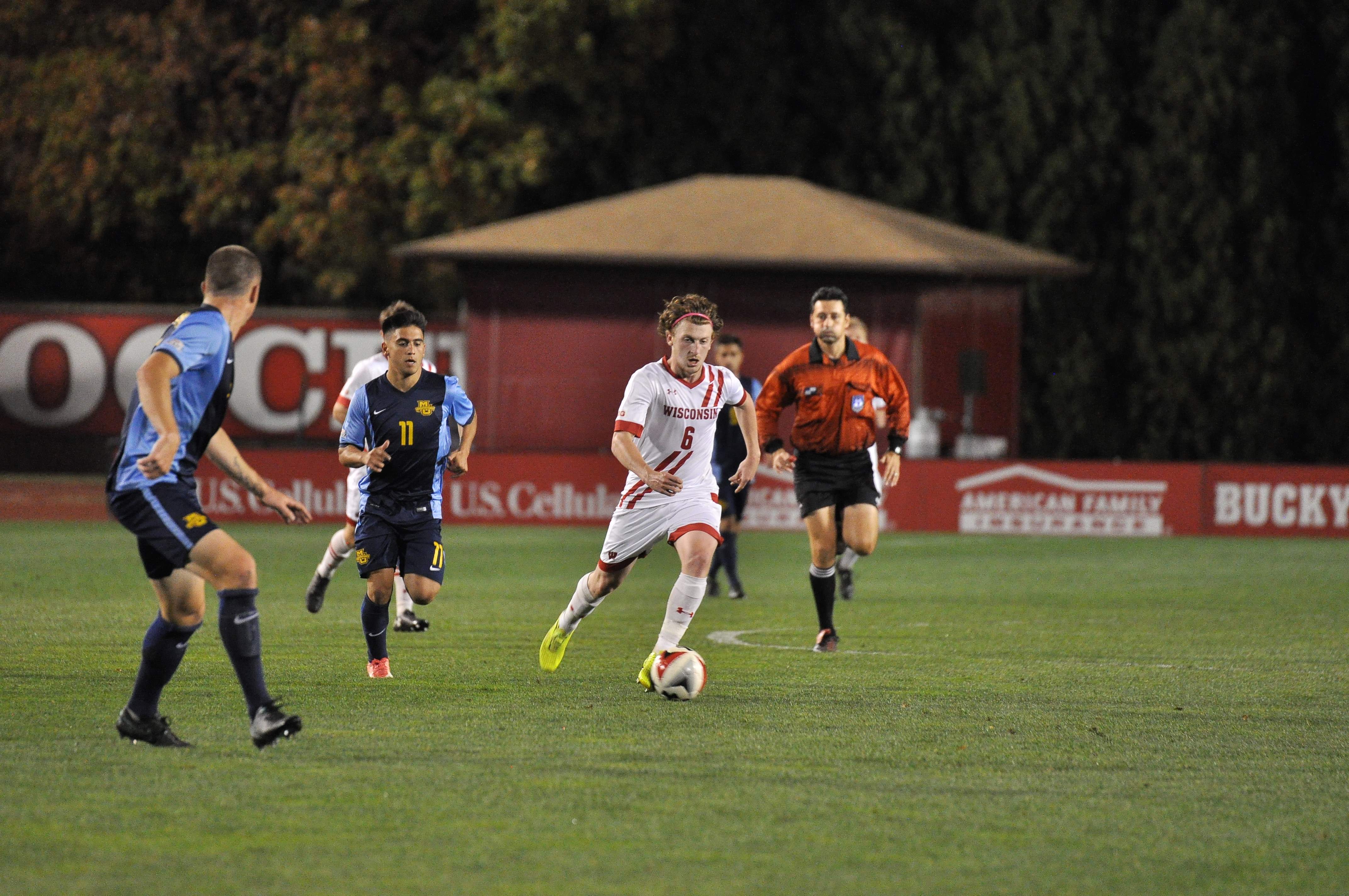 The University of Wisconsin men’s soccer team wiped out their in state rival, the Marquette Golden Eagles, by a score of 3-0 at the McClimon Complex Wednesday night. 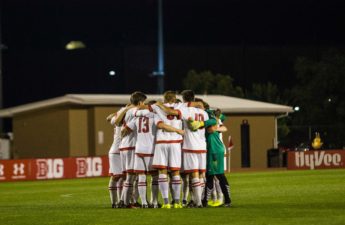 The first goal for the Badgers came in the 5th minute and was scored by Tom Barlow, his 5th goal of the season. The goal came off of a gorgeous cross from Chris Mueller, the senior who has been playing extremely well as of late for the Badgers.

The second goal for the Badgers was scored by junior Elan Koenig. Koenig scored off of a rebound on a shot by Mueller, earning the junior his second goal of the season.

Rounding up the scoring  for Wisconsin was Mueller who has been the star for the Badgers all year. Mueller scored on a header off of a pass from Mark Segbers to seal the game and give an insurance goal to the Badgers.

Wisconsin has been showing signs of improvement over the last few weeks, earning four straight wins after a disappointing loss to Duke almost two weeks back. Since then, the Badgers have managed to garner wins against Penn State, Wright State, Rutgers and now, Marquette.

Wisconsin has been led by forces like Mueller and Koenig, who have managed to help the Badgers score crucial goals during the past few weeks. With these two playing at their individual best, they are setting the pace to lead Wisconsin to new heights, and potentially the NCAA tournaments. 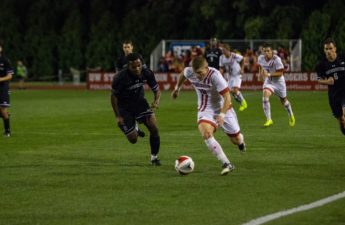 Men’s soccer: Badgers cruise to first Big Ten winDomination. That would be the sole word used to describe the slaughter that took place at the McClimon Sports Complex Read…

Saturday, Wisconsin welcomes Michigan State to the McClimon Complex. This will be an intense game in which the Badgers, with the help of Mueller and Koenig, can show just how much they have changed so far in their season.

For now, Wisconsin has garnered yet another victory against a talented opponent, and are creating the momentum that they will need to be successful down the road.