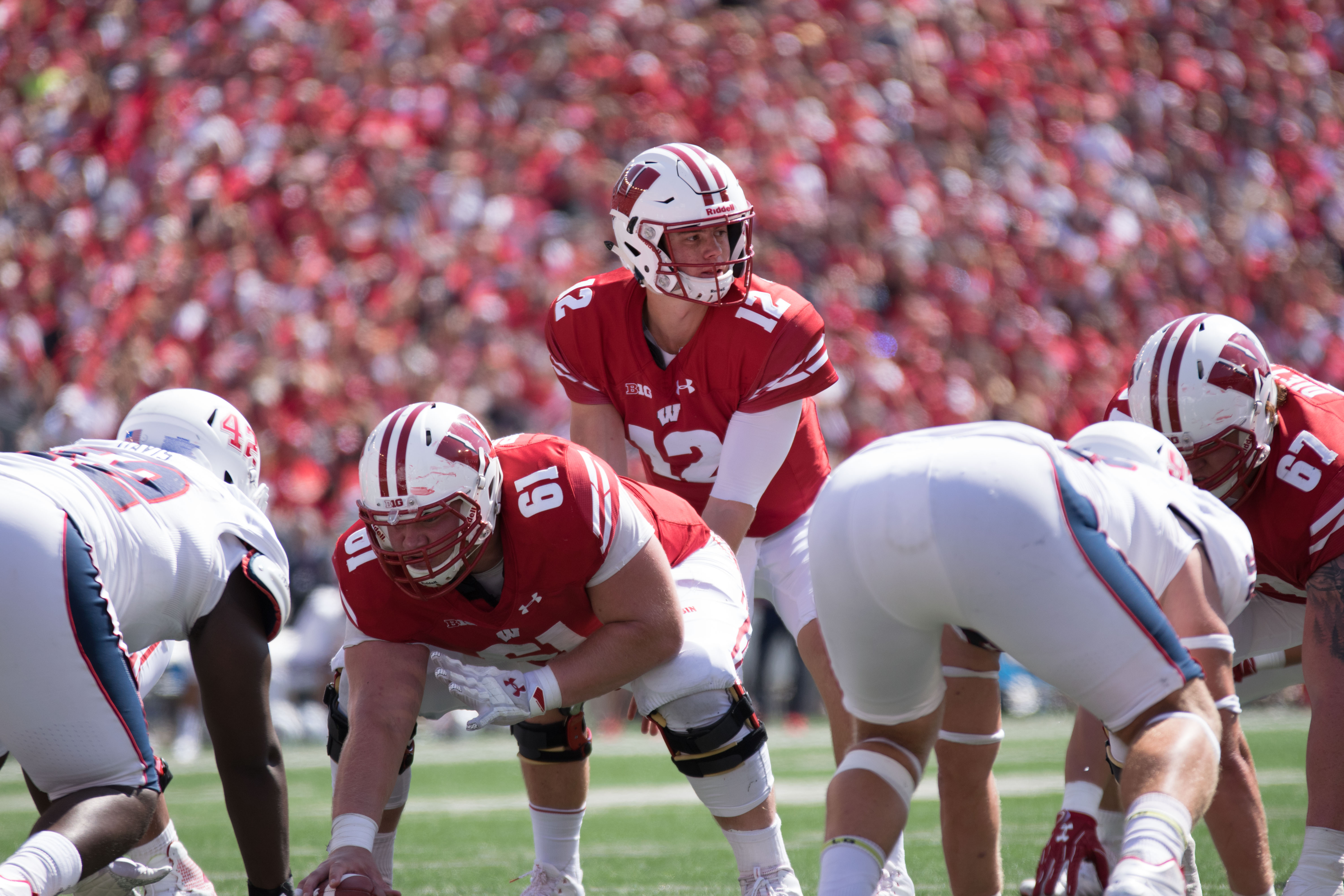 The University of Wisconsin football team is finally beginning Big Ten play this week as they welcome the Northwestern Wildcats to Camp Randall.

The Badgers (3-0, 0-0 Big Ten) have been enjoying their week off from play, but it is time now to get into the gruesome Big Ten schedule that awaits them this season. UW might be 3-0 after their non-conference matchups, but that isn’t necessarily indicative of how they will fare this Big Ten season.

Wisconsin had a fairly easy non-conference schedule this year, playing teams that weren’t quite up to the caliber of those that are in the Big Ten. While games against Florida Atlantic and Utah State were good for dusting the gears off and slowly getting back to work, they don’t truly get Wisconsin ready to compete at the level they need to be at come December. 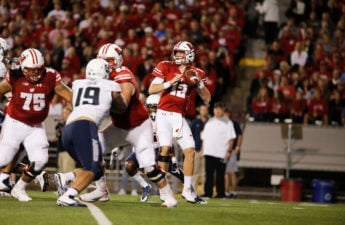 The school that was probably closest to the competition that awaits UW in the Big Ten was BYU, a solid football school that has been struggling for the past few years. While BYU isn’t at the caliber they have been at in the past, they most certainly were more challenging than Florida Atlantic or Utah State were for the Badgers.

UW is entering into their Big Ten Schedule with relatively little experience, especially in one crucial area — passing heavy offensive teams. For the most part, the Badgers have really only dealt with teams that have offenses that tend to be more run heavy.

FAU and Utah State both tended to run their ball, particularly during the second-half of the game, and Wisconsin showed they were capable of stopping that style of game. BYU would have been the first chance that Wisconsin got to see a more pass-heavy style of game, but when the Cougars star quarterback was injured, their game changed to a much more run-heavy style of game to ensure some protection for their rookie replacement quarterback. 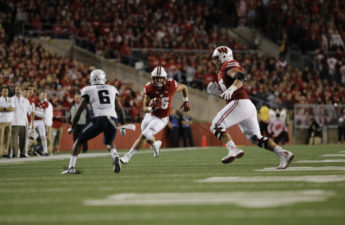 Unfortunately, Northwestern is a very pass-heavy type of team, and they are currently ranked 25th in the nation and second in the Big Ten for passing yardage this season, with a grand total of 298.7 yards having been acquired from their passing game so far this season. Topping that all off is the fact that the Wildcats also have a star quarterback, Clayton Thorson, who is ranked 22nd in the nation for passing yards this season, helping his team acquire 280.7 yards on average per game.

While Wisconsin quarterback Alex Hornibrook did manage to have a stellar weekend against BYU, and is ranked higher than Thorson (23rd compared to Hornibrook’s 14th), Thorson is also managing to post more passing yards than Hornibrook has this season. This Badger defense has not been tested by this intense of a passing game this season, and one might question whether they have the stamina to deal with a long, pass-blocking heavy style of game.

Saturday’s game, like always, will come down to points, but in a matter of who can put more points on the board. Northwestern’s defense is not the strongest in the Big Ten, so Hornibrook and his crew should not have any issues working around them.

If the Wisconsin defense can manage to hold back Thorson and his brigade, then there is no doubt that this will be an Badger victory. If they stumble, it will be up to the Wisconsin offense to out-score Northwestern, using each and every drive to push further and further ahead.

UW’s first Big Ten game of the season kicks off Saturday at 11 a.m.