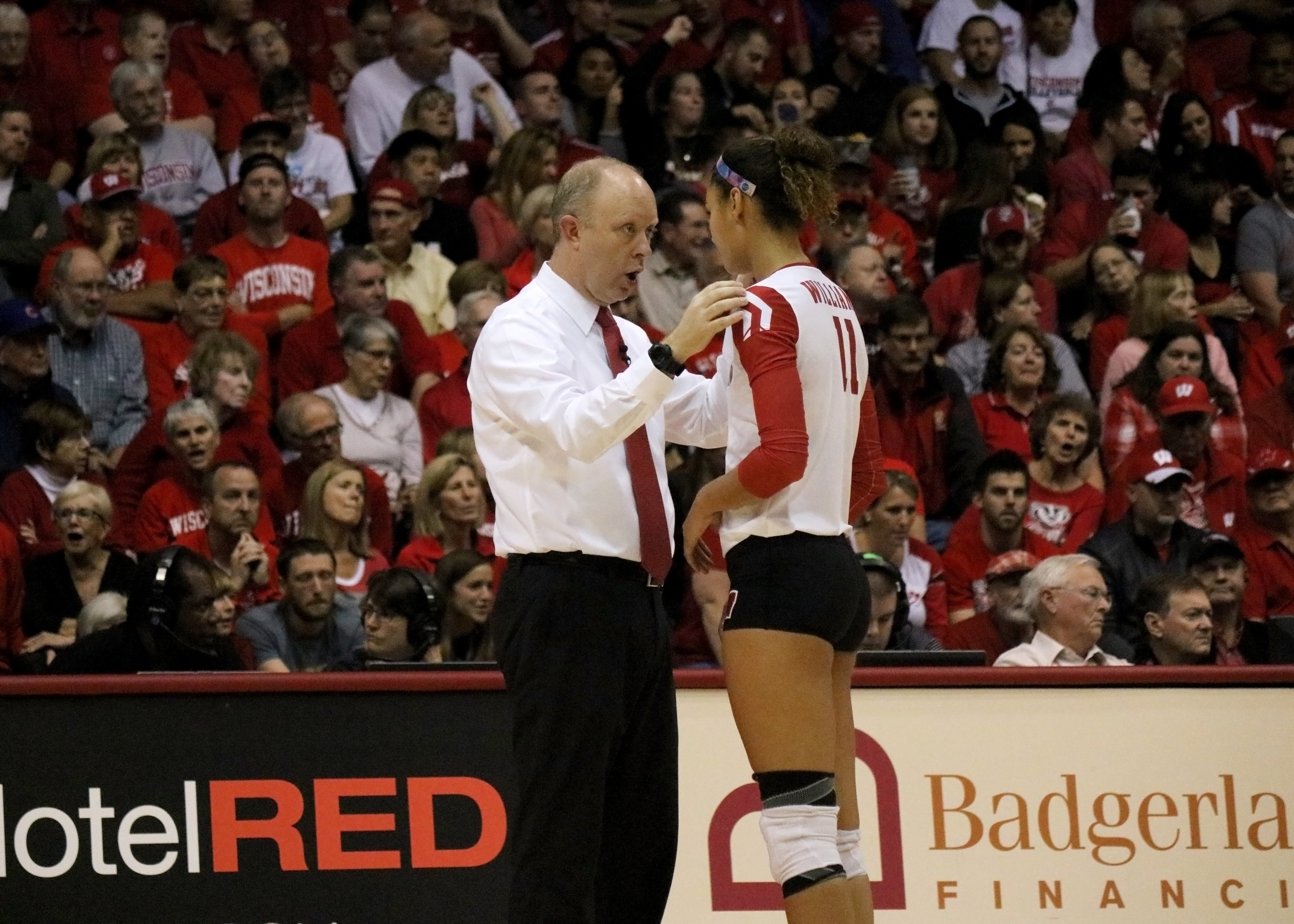 When you think about all of the things that can be accomplished in just four years, revamping a volleyball team and making them a national powerhouse seems like a tough thing to do.

That is exactly what the University of Wisconsin-Madison women’s volleyball head coach Kelly Sheffield has managed to do in a small amount of time. Sheffield didn’t inherit the worst team in the Big Ten, but until he came along, Wisconsin volleyball had been mediocre for several years.

Before Sheffield, Badger volleyball could be classified in one word: “fine.” The team wasn’t awful by any means, but they had a hard time standing out among a Big Ten division that was always filled with awesome talent. 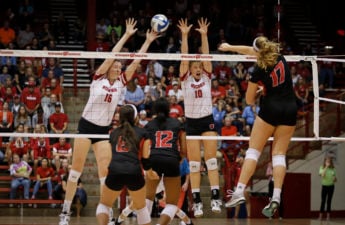 Next to teams like Nebraska, Penn State and Minnesota, Wisconsin just couldn’t hold their own. This caused them to slip both in the Big Ten polls and in the national polls, and many times Wisconsin would find themselves just shy of a playoff spot.

What UW needed were dynamic players, who not just excelled in one or two stat categories, but in many. They needed hitters that could compare with those at Penn State and Nebraska. They needed a setter who had the fastest mind on the court, and they needed someone with an eye who could spot players with those skills.

In came Kelly Sheffield, who was hired after Pete Waite was forced into resigning back in 2012. Sheffield was the previous head coach at Dayton, and managed to lead the team to an impressive 133-33 record during his tenure.

When Sheffield came to UW, his mind was set on bringing Wisconsin up in the polls, and making sure that he had the support of the UW athletic community. The Wisconsin State Journal stated that Sheffield was concerned about the level of support he would get, and he wanted to make sure that it was the same as other Big Ten powerhouse.

“I think everyone considers this one of the absolute elite jobs in college volleyball,” Sheffield said to Wisconson State Journal. “Was it going to be supported at the level to go out and compete with the Penn States, Nebraskas and Minnesotas? Is it a goal of everybody’s to be a championship program?”

Sheffield had been watching Wisconsin volleyball for a better part of two decades, and was always impressed with the talent that they had managed to recruit. He just knew it was about getting the right combinations of players together that could make this team dynamic. 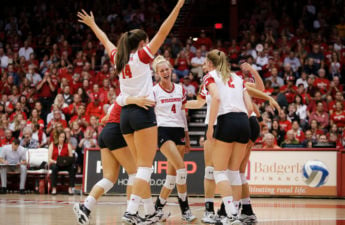 Sheffield certainly had a talented group of people coming in that year, with athletes like Lauren Carlini and Haleigh Nelson highlighting a great recruitment class for 2013. All that was left to do was wait, and see how this new head coach combined with his team.

Even though Sheffield was an amazing head coach, and the 2013 recruitment class was probably one of the strongest recruited classes that Wisconsin had ever seen, no one expected the Badgers to do so well in 2013. Within the course of a season, Sheffield managed to take a previously unranked team to the NCAA final match, something that has only been done by three head coaches during their first year of coaching.

From there, Sheffield’s goal was to continue the success that he had managed to build in 2013, and to keep growing the program into a Big Ten powerhouse. With the Big Ten being one of the strongest divisions in the NCAA, Sheffield told UW Athletics that if Wisconsin managed to be a top team in the Big Ten, they would be a powerhouse in the nation.

“The goal is to compete for Big Ten championships — as it should be at Wisconsin,” Sheffield told UW Athletics. “If you are competing for Big Ten championships, that puts you in the top echelon of teams in the country, and that’s where we want to be. But there’s also a clear understanding that you have to immerse yourself in the process of getting better — that’s where the daily focus has to be.

Flash-foward to 2017, and Sheffield is still working towards his primary goal, and making sure that Wisconsin fans can be proud of the team that he has put together. He has recruited the top players in high school volleyball, and managed to create a dynamic and fearsome team.

Wisconsin even managed to earn the No.1 ranking in the American Volleyball Coaches Association poll last year, stealing the spot from teams like Stanford and Nebraska. If Sheffield keeps up this momentum, Wisconsin might become the next NCAA volleyball powerhouse.