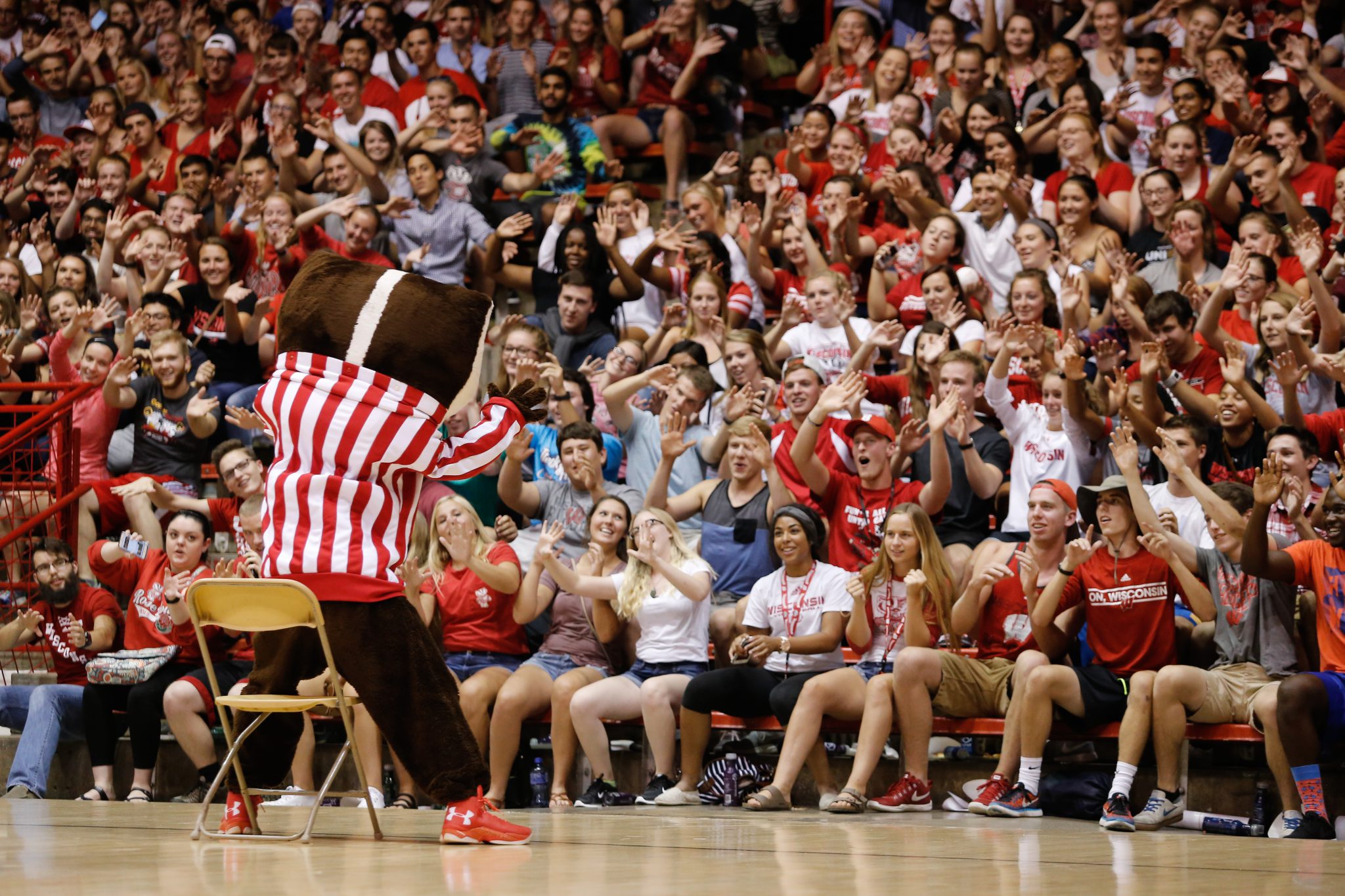 After earning the best seed in program history, the University of Wisconsin volleyball team now looks to continue one of the best seasons in the program’s history all the way to the NCAA Championship. Their journey will begin Thursday night when they take on Howard University in the UW Fieldhouse.

The Badgers come into the tournament with the No. 3 overall seed after finishing with a 25-4 record and a third-place finish in the Big Ten behind No. 1 University of Nebraska and No. 2 University of Minnesota. The Badgers will be led by their three all-conference team members Lauren Carlini, Haleigh Nelson and Tionna Williams as well as Molly Haggerty, who was named the Freshman of the Year and Honorable Mention for the All-Conference team. 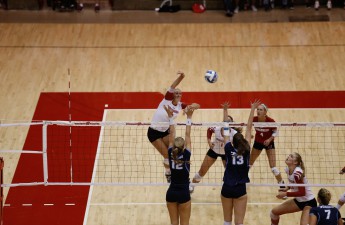 Volleyball: Badgers unable to avenge previous loss, fall to Gophers 3-2The University of Wisconsin volleyball team was looking for revenge Saturday night at the University of Minnesota, but instead, they Read…

This season at the UW Fieldhouse, the Badgers were able to earn a record of 11-1, a trend they will look to continue the first round of the tournament as well as the second if they win their first match.

Standing in their way is Howard University. The Bison went undefeated this season in the MEAC to earn their second straight tournament berth, losing last year to Penn State University in the first round.

While the undefeated conference record is surely an impressive feat for the team, they went swept 3-0 in both matches they played against Big Ten members Purdue University and Penn State University.

If the Badgers are able to put away Howard, they will turn around and play again Friday night at the UW Fieldhouse against the winner of the Marquette-Washington State match.

Looking at the Badgers’ part of the bracket, the biggest threat to the team’s championship aspirations appear to be No. 6 Stanford University, No. 11 University of Florida, or No. 14 Kansas State University. While Stanford is the next highest seeded team in their section of the bracket, the most intriguing match-up for Wisconsin might be Florida, who knocked the Badgers out of last season’s tournament in the Sweet 16 with a 3-2 win in Austin, Texas.

For the Badgers to win the championship, they will most likely have to take on their rival Minnesota, who they will meet in the Final Four, barring any unforeseen upsets. If they do meet, that would be the third meeting between the teams this season after Minnesota beat Wisconsin twice this year, a 3-0 sweep in Madison and a 3-2 win at Minnesota to end the regular season.

Another potential Final Four opponent for Wisconsin could be No. 7 University of North Carolina. The Tar Heels played the Badgers in this year’s ACC/Big Ten challenge and came away with the 3-2 win in Chapel Hill in October.

The Badgers are hoping to win their first NCAA Championship this December, and are one of the favorites to do so. All their hard work this season paid off with their best seed ever, and now it’s time to see if they can continue to show their skill on their journey to Columbus, Ohio and the NCAA Final Four.