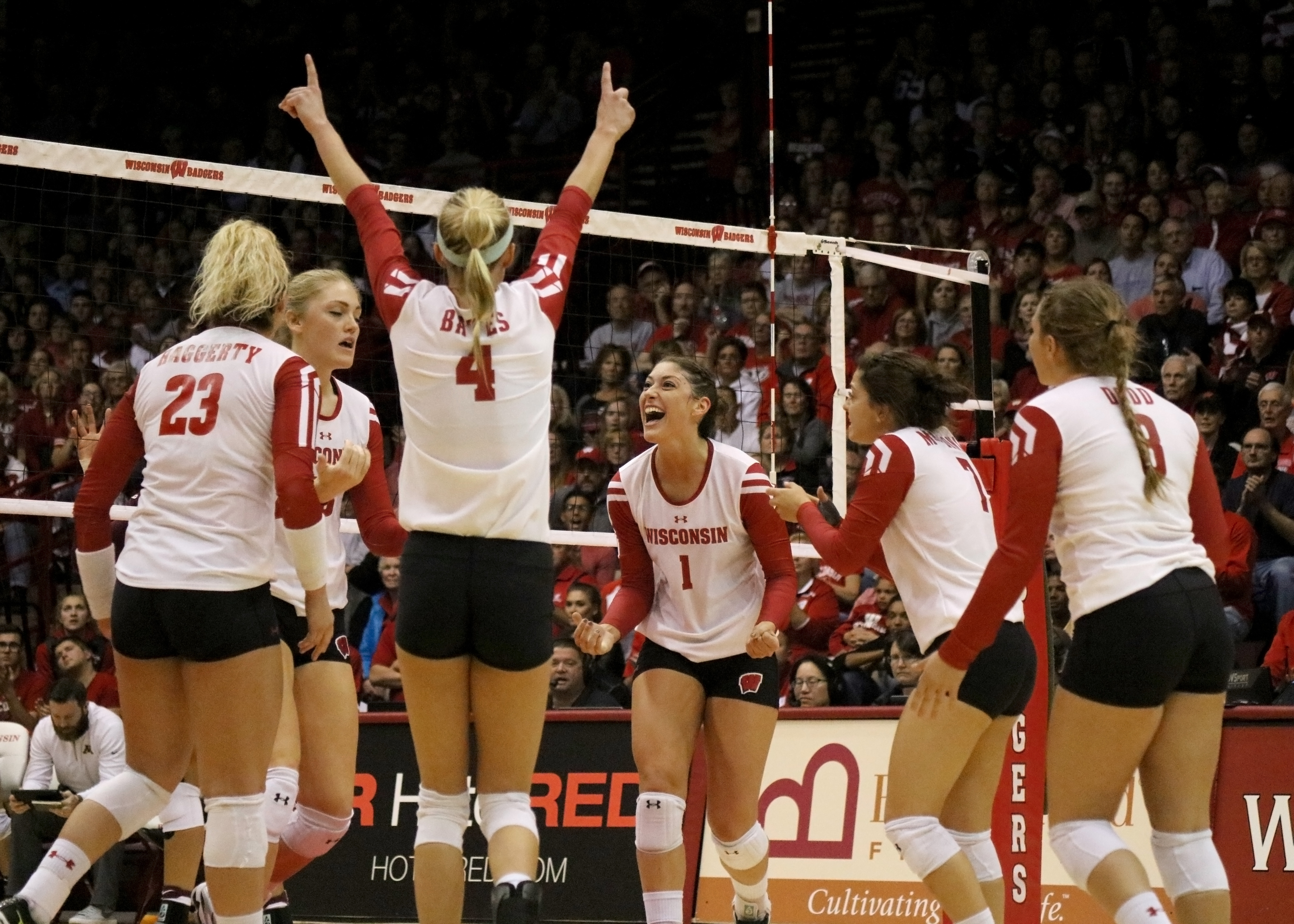 The Badgers (20-3, 12-2 Big Ten) are back in the driver’s seat toward the top of the Big Ten, currently sitting at the No. 2 spot in the conference. 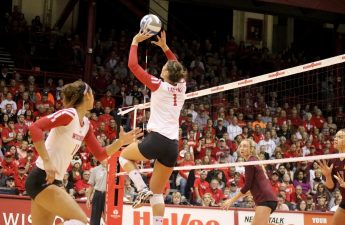 Women’s volleyball: No. 3 Badgers hope to build off big weekend when they face No. 22 Ohio StateThe No. 3 University of Wisconsin volleyball team gets back on the road Wednesday as they travel to Columbus to Read…

UW’s first challenge of the weekend comes Friday night in Urbana-Champaign, where the No. 3 Badgers will place their five-game conference winning streak on the line against an Illinois team desperate for a win.

Less than three weeks ago, the Illini boasted a 14-6 overall record complemented by a threatening 7-2 stance in conference play. Since then, Illinois (14-11, 7-7 Big Ten) has plummeted from contention in the Big Ten after piling on five consecutive losses.

Friday night will be the second time the Badgers have faced Illinois this season. In the first meeting earlier this year, Wisconsin emerged victorious over a then-No. 24 Illinois squad by a convincing 3-1 final advantage.

Though the Oct. 8 matchup between the two came before a sea of red in the comforts of the UW Field House for the Badgers, that won’t be the case this weekend. Even for a top three team in the nation, winning on the road in the strongest college volleyball conference in the country is always an entirely different beast.

The No. 3 Badgers take on Illinois at 7 p.m. Friday night in UI’s Huff Hall. Live streaming coverage of the match will be provided by BTN PLUS, with radio coverage by The Mic 92.1.

Exactly 24 hours after doing battle with the Fighting Illini in Urbana-Champaign, Wisconsin will head north to Evanston for a 7 p.m. date with struggling Northwestern team Saturday night.

The Wildcats (8-18, 1-13 Big Ten) are currently sitting in second-to-last place in the Big Ten standings at one win above Rutgers University. Northwestern has suffered four consecutive losses as part of a 2-8 showing over their past 10 games.

While this may sound like Northwestern will be more of a doormat than a challenge for a high-powered team like Wisconsin, this is the exact kind of matchup that could be described as a “trap game.”

Though postseason aspirations are far out of reach for Northwestern, the chance to upset a national powerhouse like Wisconsin would be the highlight of the Wildcats’ season and put a huge black mark on the Badgers’ resume in their title hopes.

If the Badgers stick to their fundamentals and build an early lead, Wisconsin should get the job done, but there’s a reason why they play the game: Northwestern has a shot.

First serve in Saturday night’s game is set for 7 p.m. with live coverage on BTN PLUS.