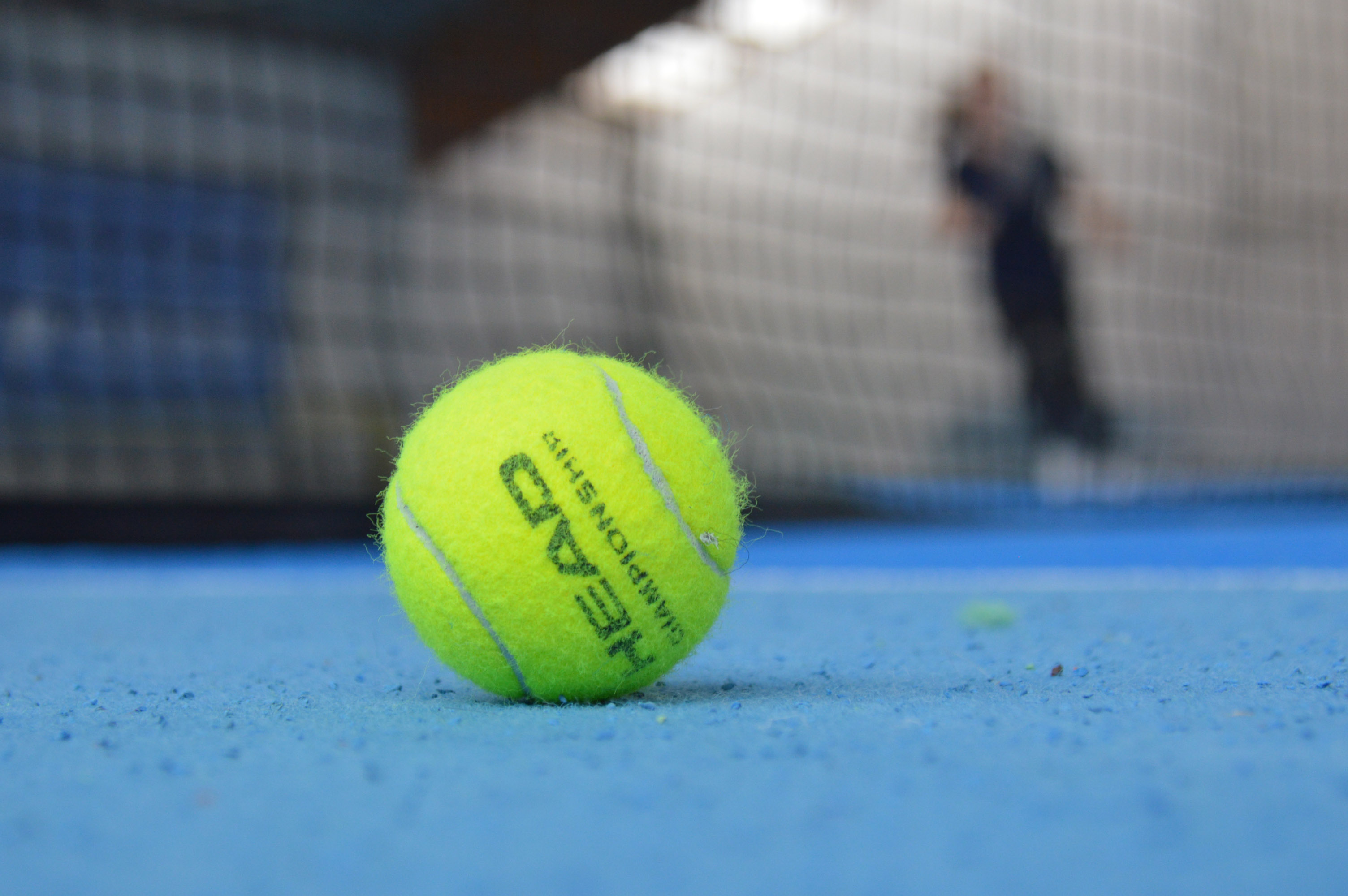 He is the sole representative of the senior class on a talented University of Wisconsin men’s tennis team. He’s been named Academic All-Big Ten twice and received the 2014 Big Ten Sportsmanship Award.

The Illinois native describes his strengths as “hitting big serves and looking to hit forehands.” This season he and UW head coach Danny Westerman have been working to apply his strengths more aggressively.

As the oldest player on the team and the longest tenured member, Zordani weighed in on the upcoming challenges of being the Badgers’ leader this season.

“I have more of a lead by example style I think, I kind of go about my business and work really hard every day and set an example,” Zordani said. “In that respect, we have a lot of players that are leaders on this team, a lot of the juniors. I think it’s good that we have it coming from a lot of players and not just one guy.” 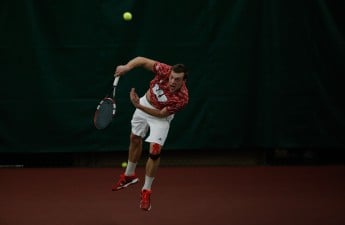 Men’s tennis: Learning experiences at UW go beyond the court for two seniorsThe University of Wisconsin men’s tennis team is slated for a decisive showdown against No. 33 Penn State Friday night, Read…

He also reflected on the up and downs of last season, as well as his aspirations for the upcoming year.

“Last year was a unique year, Danny [Westerman] was in his first year as the head coach,” Zordani said.

The Badgers had the best start to a season in program history last year, but things started to slow down later down the road. The late-season skid may have been inadvertently been caused by that same start, where teams put the Badgers on their radar early on after noticing the jump, Zordani said.

Regarding the team as a whole, Zordani said the Badgers all have slightly varied style of play. Yet, one unifying trait they’ve all been working on is their effort to be more aggressive and specifically to take the ball early and not be afraid to rush to the net.

This season, Zordani’s goal, along with the rest of his team, is to make the NCAA tournament, and the best way for the Badgers to do that is to win the Big Ten tournament, he said.

“We are working really hard for that goal,” Zordani said. “Even though I’m a senior I think the program is headed in a really great direction.”

Growing up in the midwest, Zordani grew to know many of his Big Ten rivals through junior tennis. Especially when it comes to observing the evolution of his competition’s game over his three years in Madison, source said.

“You don’t know what to expect because you can’t go off of how they were in juniors because they can get a lot better and — it’s fun to see your friends in tournaments and how their game evolves,” Zordani said.

One of the more unique aspects of playing collegiate tennis is that player participates both doubles and singles matches. Nobody knows the difficulties of this transition better than Zordani, who has played more than 60 matches in singles and doubles each.

“You have to really change your mind set very quickly,” Zordani said. “When I was younger I didn’t realize that, I thought, ‘oh its tennis it’s the same sport,’ but they’re really different.”

The aggression required in doubles is much more intense than singles, he said. The emotions in a doubles match are also unrivaled in comparison to singles play, which is what Zordani loves most about having a teammate. Having another person that gets him fired up after each play is a unmistakable boost, he said.

Watch for Zordani and the rest of the men’s tennis team to make a run at the tournament later down the road this year. In addition to the senior veteran, the Badgers also feature some young talent in sophomore Alan Sweet and freshman Chase Colton.

In coach Westerman’s second season, fans will see if UW can take that next step and make the NCAA tournament for the first time since 2010.