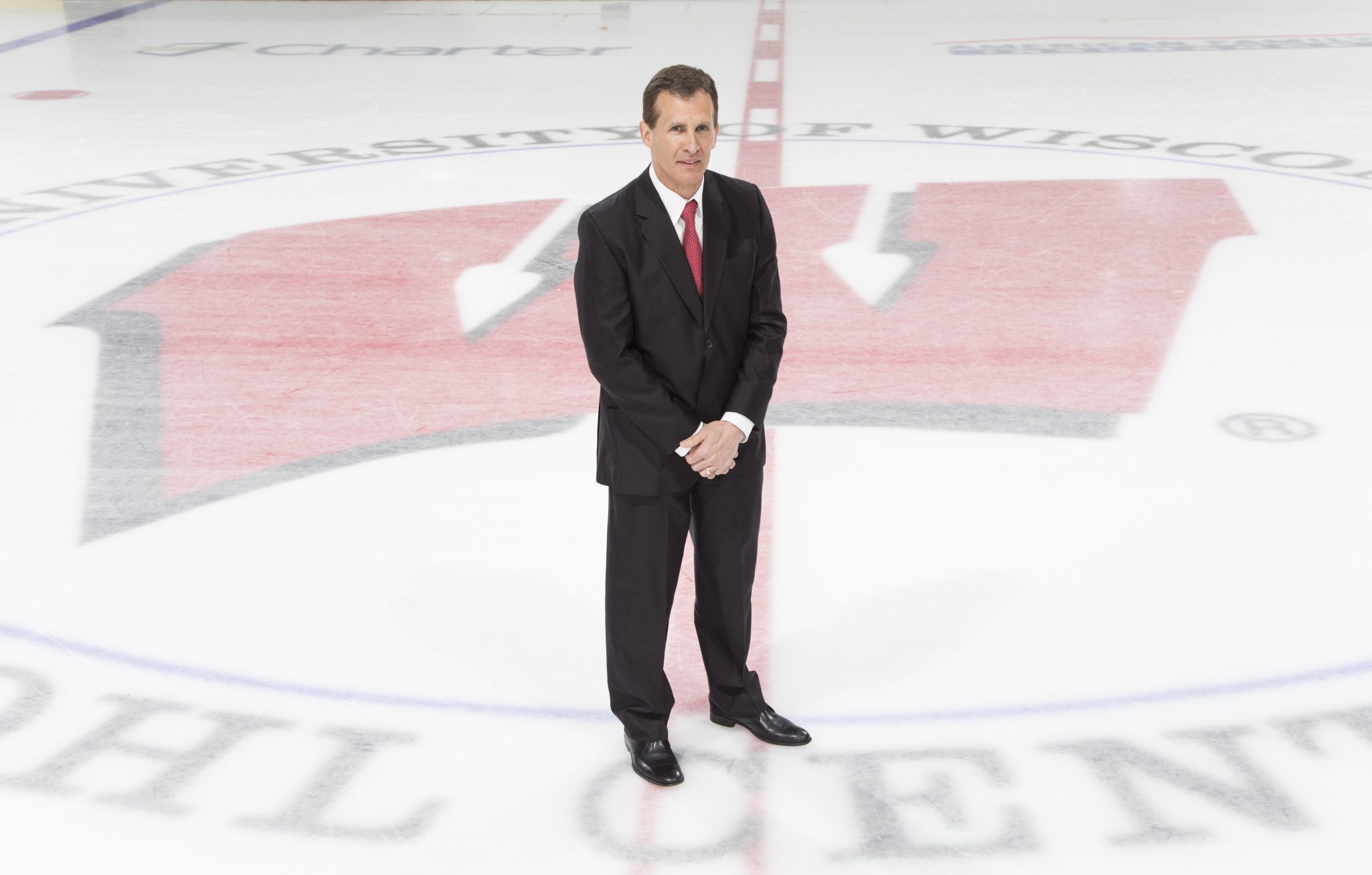 After an offseason headlined by coaching changes, the University of Wisconsin men’s hockey team finally returns to the Kohl Center Saturday night for a highly anticipated 2016 campaign.

Wisconsin hosts the University of Victoria in this weekend’s season-opening series for what will be the first-ever meeting between the two programs. Both teams should come out of the gate hungry for a win as each program attempts to bounce back from a lackluster 2015 season.

Both Wisconsin and Victoria return their best forwards. The Vikes’ key to their offensive attack will more than likely rely on getting the puck to Shawn Mueller, who averaged 1.4 points per game last season. After leading his team in points (33), goals (12) and assists (21), Mueller is set to head Victoria’s offense once again. The Vikes are also returning forward Luciano Summerville, who finished last season tied for the second-most goals (9) and posted the third-highest point total.

On the other side of the rink, the Badgers turn to a pair of National Hockey League draft picks to carry the team’s offensive load. The duo is lead by sophomore team captain Luke Kunin, who will look to deliver on a swarm of off-season hype. With a total of 23 points and a team-high 13 goals in conference play last season, Kunin finished second in both points and goals scored among all freshmen in the Big Ten. He also closed out the 2015-16 slate riding a seven-game point streak.

The Badgers’ No. 2 scoring option, veteran Grant Besse, returns for his senior season bringing the experience Kunin lacks. The seasoned veteran heads into this season eying the 100 career point mark, needing at least 32 this season to join the triple digits at UW.

A tale of two programs

Though both schools finished under .500 last season, their circumstances couldn’t be more different. The University of Victoria founded its men’s hockey program just over a decade ago. Instead of competing in the Canadian Interuniversity Sport or the Canada West Universities Athletic Association, the Vikes function like a club team. Since 2007, Victoria has won three British Columbia Intercollegiate Hockey League titles (2007, 2009 and 2012). This Saturday will give UV an opportunity to solidify the team’s legitimacy after a head-to-head test with a major NCAA Division I program.

For the Badgers, this exhibition game will usher in a new era, following the removal of Mike Eaves last season. Saturday’s game sets the stage for new head coach Tony Granato to make his Wisconsin coaching debut. 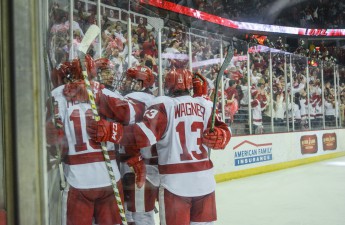 During his collegiate career with the Badgers, Granato was a two-time All-American and member of UW’s Athletic Department Hall of Fame. Spending his last 13 years coaching in the NHL, Granato returns to Madison with a supporting cast of new coaching hires including Mark Osiecki and Don Granato. Come Saturday, head coach Granato returns to the ice with a legacy to protect.