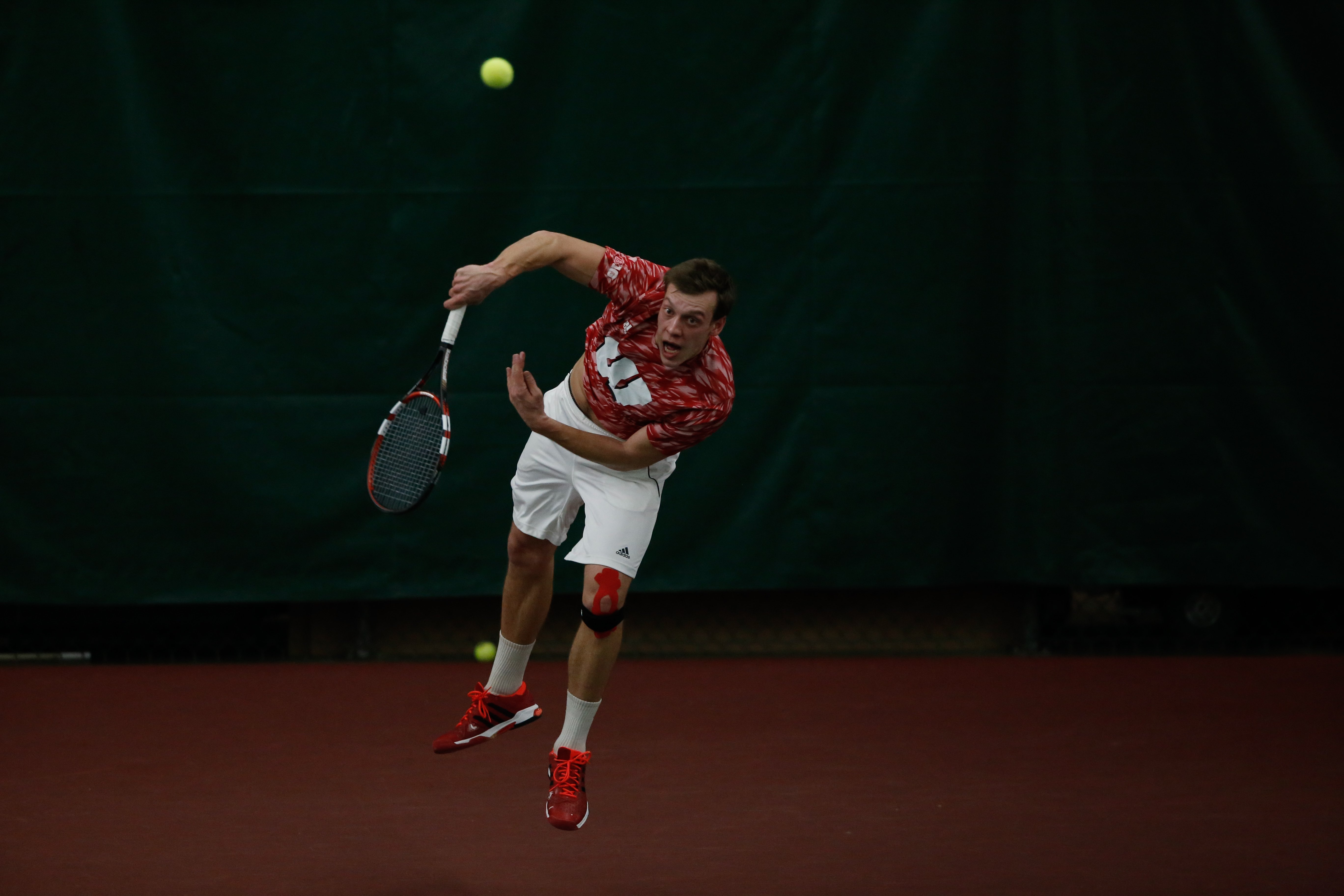 After failing to survive the first day of the Big Ten tournament, a less than stellar Nebraska team on Thursday sent home Wisconsin men’s tennis.

The Badgers (14-8 overall, 4-7 Big Ten) crashed out with a 4-2 loss, marking the fifth straight year the team lost in the first round.

“Tough way to end the season today,” head coach Danny Westerman said to uwbadgers.com. “We fought hard, but Nebraska was better than us this morning.”

Despite one of the most promising starts in recent history, Wisconsin ended the season in a rough slide toward mediocrity in the Big Ten standings. The Badgers began this year cruising their way to an outstanding 13-1 record, with their only stumble coming against a top 10 TCU squad. 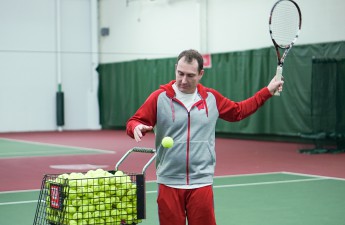 One of these 13 wins coming from the Badger’s victory over Nebraska, in a hard fought battle on the road in Lincoln, where University of Wisconsin triumphed the Cornhuskers 4-3.

Thursday’s rematch in Minneapolis, however, proved to be an entirely different story. After quickly the dropping the doubles point, No. 8 seeded Badgers found themselves in an uphill battle against No. 9 seeded Nebraska (14-12, 4-7 Big Ten).

But the Badgers just couldn’t quite maintain their temporary surge, and Nebraska countered the brief rebound. In a sudden swing, NU’s Toby Boyer squashed whatever rhythm Wisconsin had discovered by defeating sophomore Chema Carranza 7-5, 6-4.

Unfortunately for the Badgers, this would mark the beginning of a lethal three-match losing streak before succumbing to the Huskers in the first round of the tournament. 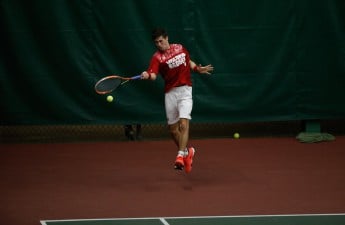 Even though Thursday’s disappointing exit may have been tough to swallow, the Badgers showcased some promising success this year as a whole. For a team that will be returning nine of its eleven players next season, the future for the men’s tennis team should be bright.

“We made a lot of progress as a program this season and now we know what it takes to be better in conference play,” said Westerman to uwbadgers.com. “We’re motivated to learn from this season and take another step forward next season.”