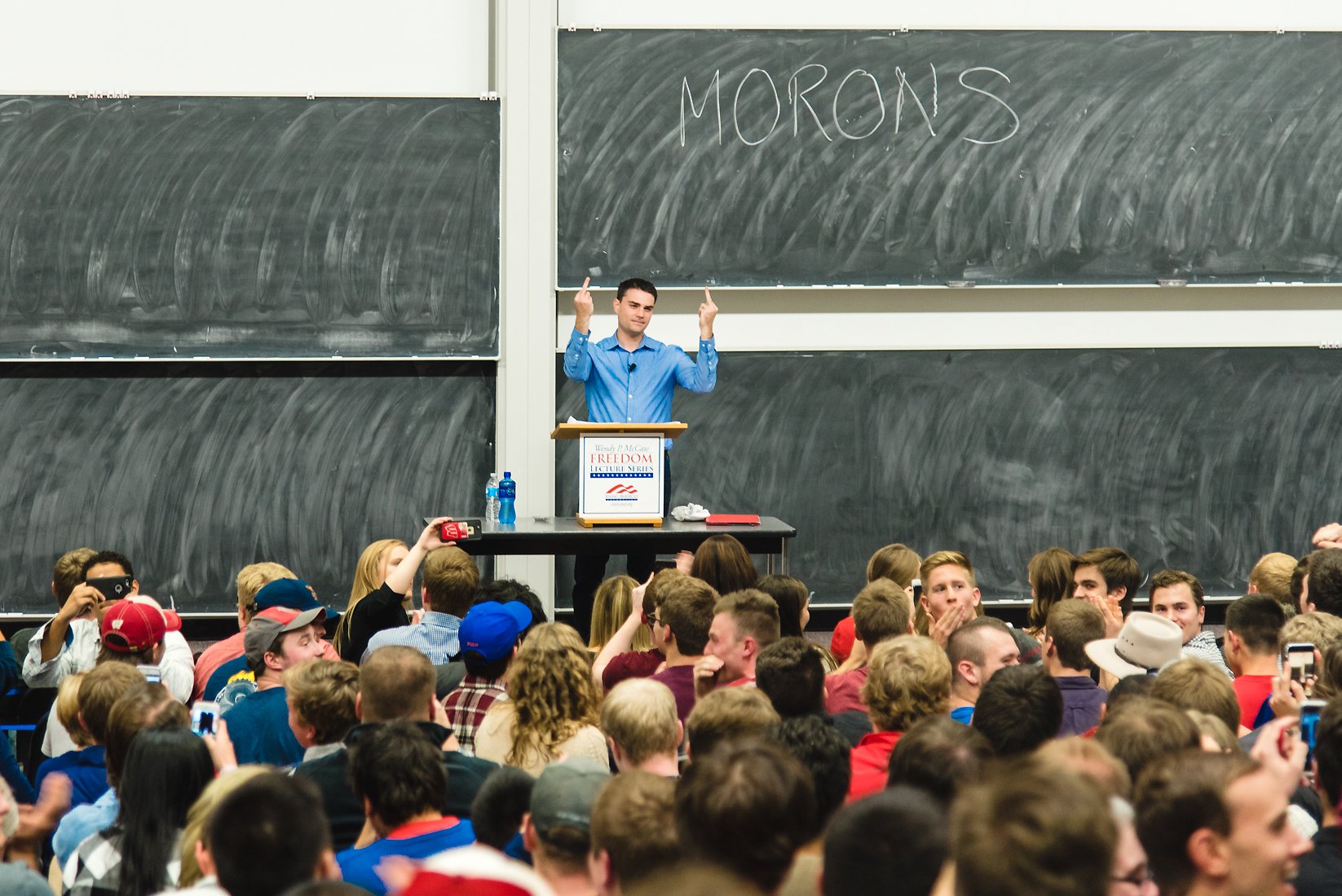 Feb. 11, the Wisconsin State Assembly approved a bill that protects free speech on all University of Wisconsin campuses. Under the bill, students who disrupt free speech on UW campuses twice will be suspended for a semester. If students disrupt a third time, they will be expelled.

The Assembly has attempted to pass similar bills in the past, but they have never made it through the Senate. The UW System Regents previously adopted a policy identical to the one passed in the Assembly.

Wisconsin Assembly Democrats have come out in opposition to the bill, stating that cementing this policy in state statute is redundant and unnecessary. They argue it shows a distrust for university administration, and it’s a possible danger to students who decide to use their constitutional right of protest.

Republican Lawmakers released a memo addressing the necessity for this legislation.

“Campuses across the country have erupted in protest, including violent riots, as the growing debate over who has the right to speak threatens our nation’s First Amendment,” the memo said. “Invited speakers have been taunted, harassed, and even assaulted, leading many universities to cancel events. This is true for campuses here in Wisconsin where several UW System institutions including UW-Madison, UW-Oshkosh, UW-Stout, and UW-Stevens Point have had free speech related issues.”

Assembly Democrats might disagree with the legislation, but the fact that there has been a pattern of silencing conservative speakers on campuses cannot be disputed. The drafting of the first iteration of this bill was in response to conservative political commentator, Ben Shapiro, being shouted down by protesters while speaking at UW-Madison in the fall of 2016.

During Shapiro’s lecture, protesters sitting in the audience frequently interrupted Shapiro’s speech with shouting. Eventually, demonstrators joined together and walked down to the stage where Shapiro was lecturing, all while continuing to shout and prevent the conservative commentator from speaking. Despite efforts from Shapiro, the protesters refused to engage in a productive conversation to discuss their disagreements — instead opting to continue with the disruption. For a crowd of over 500, with expected protests, the university only assigned three officers to police the event. Needless to say, they could not keep the crowd in control.

Unfortunately, this is not an uncommon experience for conservative speakers coming to college campuses around the country.

March 2017, conservative commentator Charles Murray was shouted down at Middlebury College. Protesters went as far as to jump on Murray’s car while he was in it. A professor who endorsed his visit to the college was injured during the protest. She was put into a neck brace at a local hospital.

Point Counterpoint: Democrats should focus on their own problems instead of impeachment proceedingsAs we approach Nov. 3, 2020, Democrats are becoming increasingly obsessed with preventing President Trump from winning reelection. Instead of Read…

April 2019, conservative commentator Michael Knowles was repeatedly shouted down during a lecture at the University of Missouri-Kansas City. Protesters stood up during the lecture, screaming profanities at Knowles. One protester ran at Knowles with a squirt gun and shot soap at him. The demonstrator was arrested.

November 2019, Presidential Medal of Freedom winner and acclaimed economist Arthur Laffer was shouted down at Binghamton University. The topic of the speech was free enterprise and limited government. Protestors stood on tables in the lecture hall and heckled Laffer.

When conservative students bring speakers on campus, who are they supposed to look to for protection? For many students, when they bring a speaker to campus, it’s the only conservative lecture they hear all year.

The criticism of this bill is understandable, but it does not outweigh the necessity for this bill to be cemented in state statute. Conservatives must look to policy to protect their first amendment rights, which are subject to assault when speakers come on campus.

Realistically, this bill will die on Tony Evers’ desk. When Evers was a regent, he was the only vote against the initial policy adoption. Before Evers vetoes this bill, he should at the very least engage in conversation with conservative groups on campus to create a deterrent against speakers being shouted down in the future.