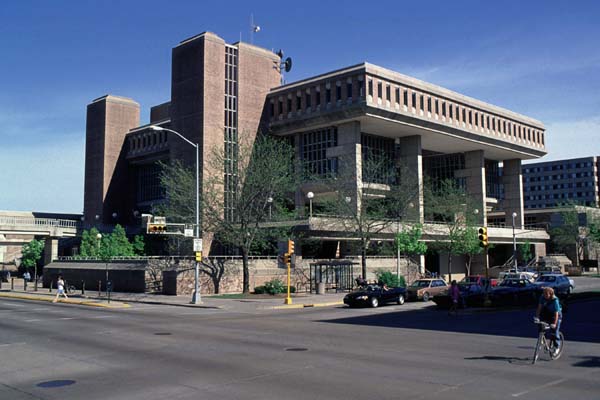 The polar vortex late January followed by a quick soar in temperatures a few days later caused massive flooding after multiple pipes burst in both Vilas Hall and the Chemistry Building. Less highlighted was the 30 incidents of flooding that took place in 28 academic buildings over the course of that weekend.

These floods forced the relocation of about 180 course sections the following Monday and Tuesday, and many parts of both Vilas Hall and the Chemistry Building are still being repaired, forcing several class to be permanently relocated. The problem, however, is about more than inconvenience.

While other Big Ten universities — such as Ohio State University, the University of Illinois and the University of Minnesota— allocate about 10 to 12 percent of their maintenance budgets toward preventative measures, the University of Wisconsin only dedicates 4 percent. David Darling, the assistant vice chancellor for UW’s Facilities Planning and Management, explained to the Board of Regents that UW’s buildings are “expansive, aged and fragile,” and require more attention from all aspects of maintenance.

In the case of the Vilas Hall and Chemistry Building floods, Darling explained that many heaters failed, causing pipes to freeze and eventually burst. If more attention had been paid to checking the heaters more frequently, perhaps these floods would not have occurred. 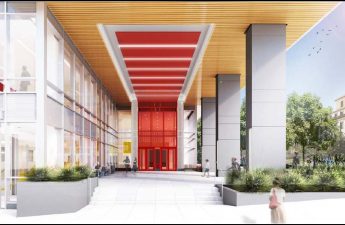 Over half of the University of Wisconsin System’s buildings were built between 1950 and 1980, requiring many updates and repairs to keep up with their maintenance. With a low maintenance budget and only 4 percent of it dedicated to preventative measures, these buildings will likely continue to have issues.

At a university as large and renowned as UW, building maintenance deserves great attention. I remember going to my first lecture at the university, excited to be learning on such a beautiful campus, only to be disappointed by the lack of air conditioning and overwhelmingly vandalized seating in Bascom Hall.

While projects such as improved seating and the installation of air conditioning may seem minuscule, it is the lack of attention to problems such as these, along with ignoring larger problems such as pipe maintenance, that can largely disrupt learning environments.

I remember leaving class early on a 90-degree day, when hundreds of students sat in what felt like a sauna, trying to pay attention to the professor. In the case of the recent floods, there was constant uncertainty of where to go for over 100 classes, and many students are now permanently impacted by a change in location for both their classrooms and their professors’ office hours.

It seems obvious, but UW needs to dedicate more money to building maintenance, specifically focusing on preventative measures. In a state with such unpredictable weather, Wisconsin’s buildings need to be prepared for extreme temperature variations, such as the 70 degree jump which occurred in early February.