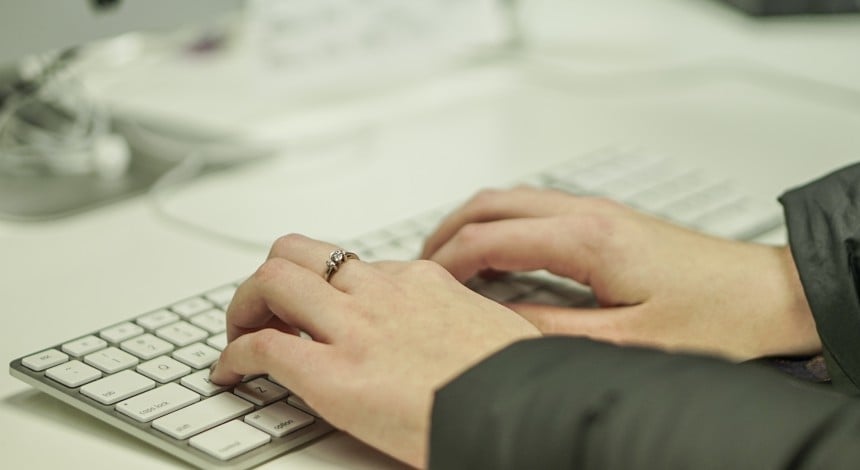 Earlier this month, our sister school, the University of Wisconsin-La Crosse, hosted a lecture as part of National Freedom of Speech Week entitled “Fantasy vs. Reality: Viewing Adult Media with a Critical Eye,” by pornographic actress and sex educator Nina Hartley. The UW System President Ray Cross responded with a formal reprimand to Chancellor Joe Gow, who used $5,000 of discretionary funds to pay for the lecture.

There are three levels to evaluate the university’s chancellor and his conduct, not importing any moral reservations we may have about the subject matter. Ultimately, we will see that Gow should not have, under the guise of free speech, invited a speaker who defends an addiction many students may be struggling to overcome.

The first problem we may think about is the procedural misconduct, which Cross most pointedly took issue with — neither he nor the Board of Regents were made aware of the event until after the fact. Because this has caused many people to question the chancellor’s discretionary fund’s sources and uses, Cross said he will be running an audit on the fund, and that Gow’s “poor judgment” in this spending will play a role in his upcoming salary evaluation.

A week after receiving the letter, Gow apologized to the students and staff, saying he did not anticipate such vitriolic media headlines. He also announced he would be paying for the lecture out of his own pocket and inviting Fight the New Drug, an anti-pornography nonprofit organization, to speak on campus. While the chancellor certainly undermined the procedure, he seemingly had no ill-intent and is actively working to make amends.

But another problematic layer in this analysis is the issue of the lecture’s content. It is currently an open question as to whether viewing pornography is a sexual addiction that can damage relationships and lead to unhealthy behaviors, or a safe, recreational habit people use to help control their sexual aggression. But the controversy surrounding the issue should not exempt it as a subject of free speech. In his early opinion to the La Crosse Tribune, Gow said his motives were to promote UW’s commitment to “academic freedom and freedom of expression” on a topic which is threatening to some. Ultimately, Gow said, it is in the university’s best interests to expose students to a variety of opinions. 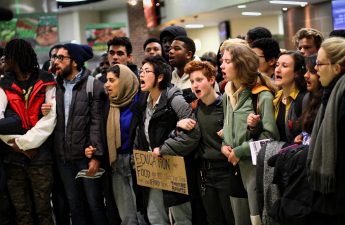 Hartley also published her own opinion, expressing disappointment in the school for going back on their pledge to diversity. Donald Moynihan, former director of the La Follette School of Public Affairs, said the UW System response sends a chilling message to other UW chancellors on who they can and cannot invite to their campuses.

The appeal to freedom may be enough to captivate the libertarian and classical liberal, but a deeper layer of concern the media is not attending to is the philosophical and abstract problem. Regent Bob Atwell sloppily alludes to this aspect in his opinion piece, chock-full of conservative attitudes — namely, that this lecture was a poor representation of free speech.

The question to ask here is not what the necessary and sufficient conditions are of free speech, but what makes something a representation of an institution’s beliefs about free speech. The university can be committed to free speech without necessarily funding anything at all. The chancellor, in an early Milwaukee Journal Sentinel article, said “it’s essential, and gets to the heart of free expression. Sexuality is a basic human experience and we are really skittish about talking about it. There are many problems around sexuality and the only way to address them is to talk about them.”

This is where the lecture becomes more than just a speech – it is a speech act. This speech act is problematic because it communicates, on behalf of the UW System and UW-La Crosse, that pornography is not necessarily a contributor to addictions or issues of sexuality. If the value of pornography remains an open question, it is the university’s job to remain separate from any favorable or unfavorable representations of it. It is good that Gow is now inviting a speaker from the other side, but in his attempt to make the pornography industry and sexuality an issue of free speech, he ignored the fact that some students might be struggling with these very addictions.