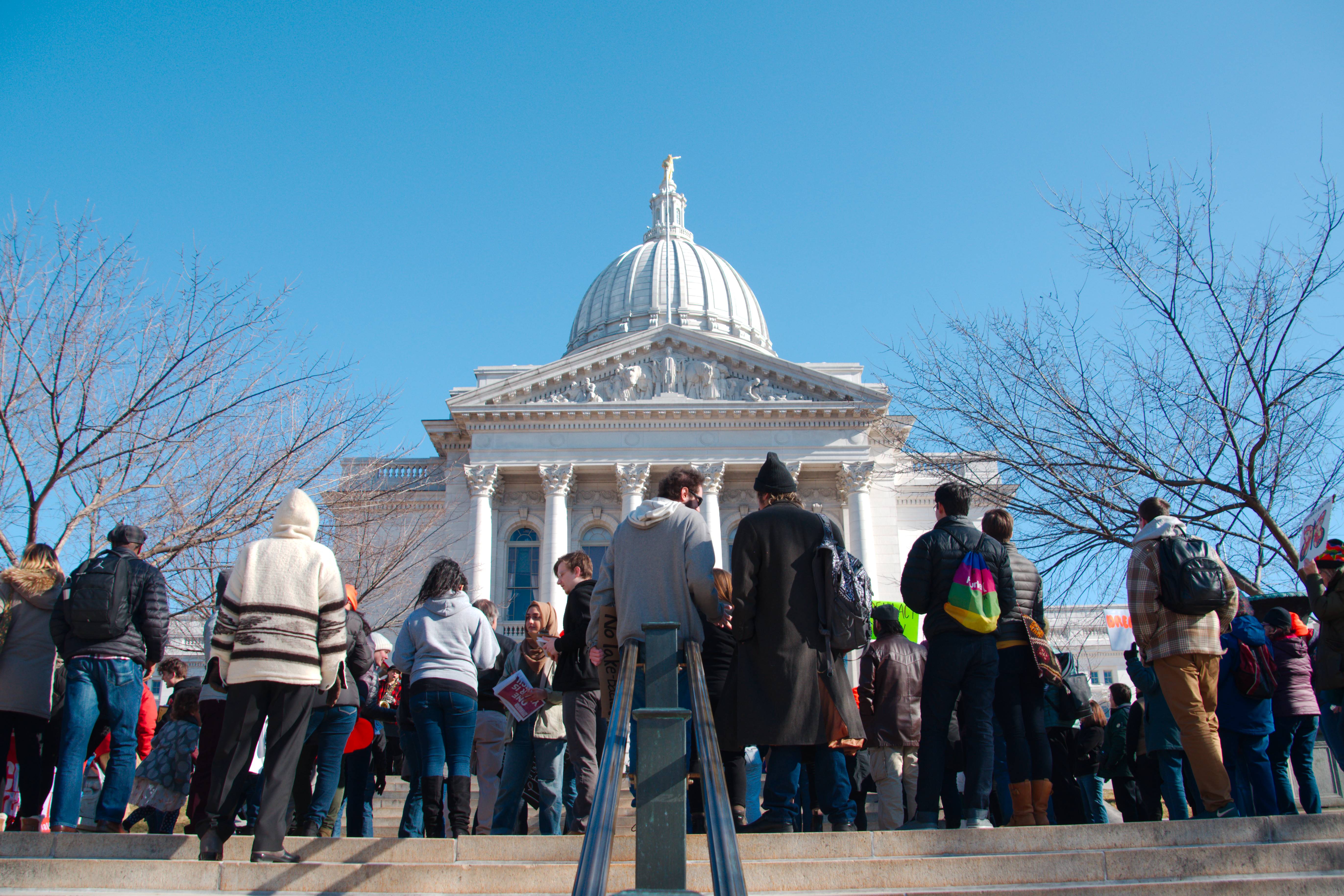 In the 1890s, fleeing the anti-Jewish pogroms in Russia, my great-great grandfather Israel Plus immigrated to the U.S. Working for more than five years, he sold rags on a pushcart in downtown Milwaukee. When he had saved enough money, he sent for his wife and children.

This is “chain migration” — the process of establishing income, a place to live, and the funds to reunify families in a new country. It is a story of immigrants that should not be unfamiliar.

Fear-mongering has been a central theme of the Donald Trump presidency, adjacent to, and often centering around anti-immigrant rhetoric and xenophobia. Though apparently supportive of an “eventual path to citizenship” for Deferred Action for Childhood Arrivals recipients, the Trump administration has made almost every conceivable effort to vilify immigrants, their families and the lives they lead within this country.

During the recent government shutdown, the Trump campaign released an advertisement conflating undocumented immigrants with crime, murder and violence. The ad vowed that Trump would “keep our family safe,” though there is little evidence to prove that immigrant populations commit crimes at a higher rate than other populations.

Adding to the fire, the White House recently circulated a chart depicting chain migration statistics. In an effort to support Trump’s immigration policies, the chart reveals the “shocking” number of immigrants who receive U.S. citizenship through family reunification.

Currently, under U.S. law, citizens can sponsor the citizenship of spouses, siblings, parents, and other family members. Once a neutral descriptor, the term chain migration has taken on a loaded meaning in the context of DACA. Conservatives have often suggested that amnesty for DACA recipients and other undocumented immigrants would only lead to increased immigration, creating an unending chain of movement into the country.

But there is a historical precedent for this legal process, exemplified perfectly through my great-great-grandfather’s story. Chain migration has been the default system for the awarding of green cards for decades. Before, this designation was done on racial quotas — a 20th century practice that prevented, among others, the immigration of Jews during WWII.

Today, the Trump administration aims to shift to a merit-based system, deemphasizing family ties in the consideration for citizenship. Caught in the midst of major immigration reform, however, chain migration fear-mongering is a blunt attempt to malign the families of DACA recipients.

But why is “chain migration” such a loaded phrase? Family reunification has been occurring for hundreds of years in this country — and as a nation of immigrants, almost all of us have a connection to chain migration.

Bringing over one’s family can take years — or even decades — of hard work, petitioning and waiting. It is not an inevitably repetitive process, where each successful chain brings over the next. It is a very human process of reuniting families, and — in some cases — the only opportunity for a decent life.

Plus put all three of his children through college selling rags. He was an immigrant — and as a Jew at the time, not a particularly desirable one at that — but he was also a person. He wanted a better life for his family, and did the hard work to achieve and preserve that future for them.

The idea that DACA recipients and their families want anything different than that very same future does our history as an immigrant nation — and as a democracy — a great dishonor.

Julia Brunson ([email protected]gmail.com) is a sophomore majoring in history.