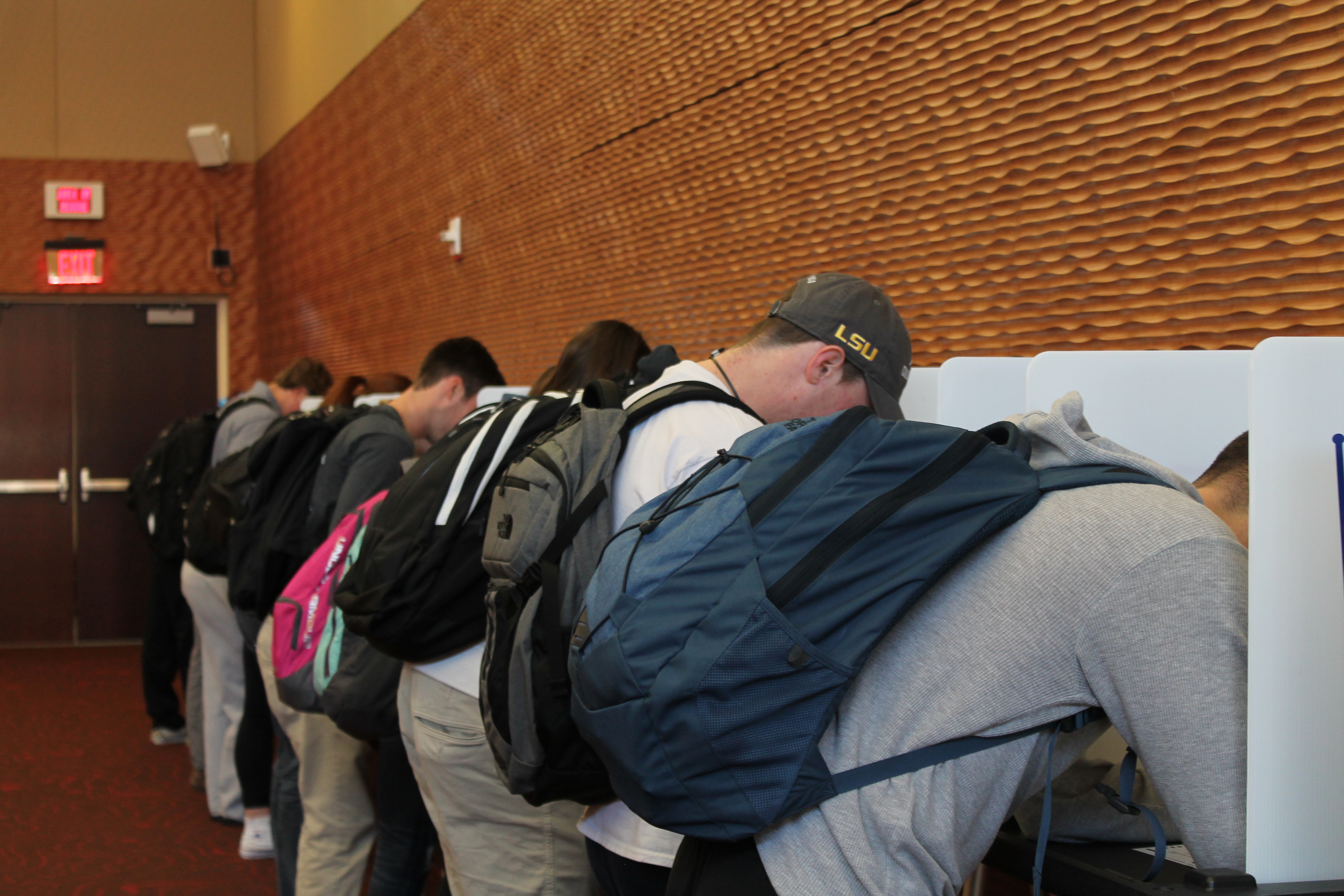 The importance of individual votes has never been so hotly debated than on the morning of Nov. 9, 2016.

In presidential elections, we break voters down by race, ethnicity, religion, gender and every other possible criteria. Nate Silver calculates the odds, CNN speculates and the rest of us bite our nails. On Nov.8, we all knew it would be close. But what does “close” even mean?

When elections like these come around, the refrain is very familiar: Every vote counts. Every individual is a set of odds and a percentage. Looking back at 2016, we ask ourselves, could we have changed anything?

The answer isn’t anywhere near as clear as we’d like. One vote in California wouldn’t have changed much about the presidential election, but a thousand votes in Wisconsin might have been enough to sway nationwide results.

Though somewhat predictable, these breakdowns in vote “potency” often blindside us. To the average pessimistic college student, these odds aren’t great. Often, we receive a conflicting message: Vote, because your vote counts — but also, your vote might not be worth as much as you’d like to think.

Perhaps the cynicism the electoral system evokes is more common than we think. According to recent reports, less than half of all students at the University of Wisconsin voted in the past election. Voter registration has also dropped, as well as registered voter turnout.

The question of turnout has stumped many. Even accounting for the divisiveness of this year’s election doesn’t answer all of our questions. College students are not as civically active as nearby communities, but is this a new trend, or an old one? And how do we counter it?

The idea of familiarizing oneself with local politicians and races can be daunting at best, and boring at worst. At UW, it’s easy to fall into the perception that campus is isolated from the outside world and its elections — and the significance of your solitary vote.

But Madison is the canary in the coal mine for a thousand issues, local and national. And every vote is crucial.

Whether it’s proposals for travel bans, or the removal of DACA protections, national politics affect students, their families and more. Recent local sanctuary city legislation proposed in Wisconsin has put the future of dozens of students in doubt. Changes to Title IX and protections for transgender individuals could affect how sexual assault and discrimination are addressed on campus. 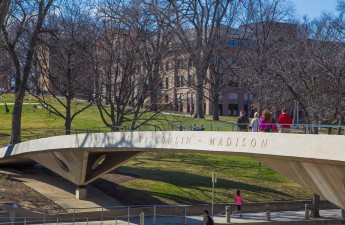 But it does. Because your vote is not just about you, or your future. It is for millions of other Americans, and the thousands of Badgers you see every day, as well as their friends, families and loved ones spread across the country.

So get engaged. Register to vote — it’s easy — and take a look at nonpartisan websites for local races. Pay attention to the 2018 midterm elections, which are already heating up. Figure out who your congressmen are, and hold them accountable for votes and future decisions. Think about what you see on campus, and what you want to change.

Voting has never been more important for students than it is nowWith consistent low student voter turnout across the nation, the idea that legislators represent us is a stretch. In Wisconsin, Read…

Looking for an easy way to register to vote? Come to Voterpalooza Friday on Library Mall, from 12-3 p.m. Talk about getting civically engaged with students who have been in your exact shoes asking the same questions.

At the end of the day, your vote matters far more than you think. It is one of the greatest rights we wield as citizens, and it is your duty to exercise it however you choose.