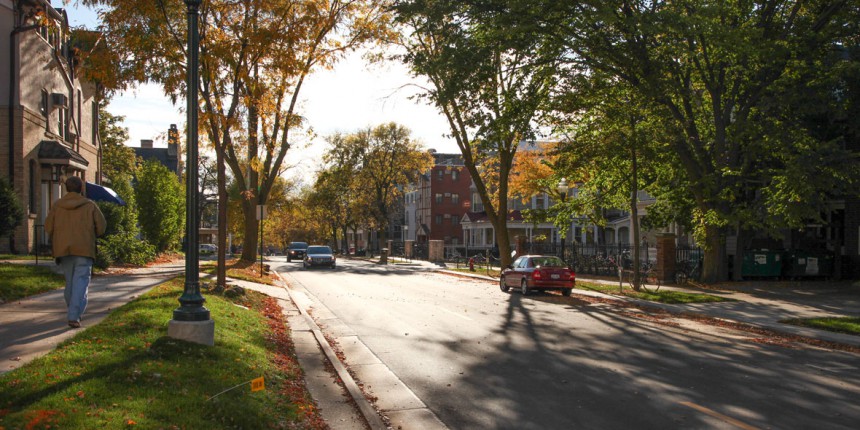 New technologies mean photosynthesis from plants is no longer the only way to collect carbon from the atmosphere.

Orca, the newest and largest carbon capture resource, is able to collect 4,000 metric tons of carbon in a year, according to a recent article from Business Insider.

This is equivalent to the carbon footprint of 240 Americans, who emit over 16 metric tons of emissions per person, per year on average, according to the Union of Concerned Scientists.

In comparison to their older counterparts, carbon capturers such as Orca are able to collect the same amount of carbon as 200,000 trees but in a space 1,000 times smaller.

According to The U.S Energy Information Administration, the state of Wisconsin alone produces roughly 35,000 thousand metric tons of carbon dioxide emissions per year, illustrating just how many carbon capture facilities will be needed to help reduce these numbers.

Planting trees is a more cost effective way to scrub the atmosphere, with carbon captures coming in at a whopping $600 per metric ton of carbon dioxide collected, compared to a mere $50 for trees. Julio Friedman, an energy policy researcher at Columbia University, told Business Insider he expects the price of carbon capture to drop below $200 per ton by 2030. 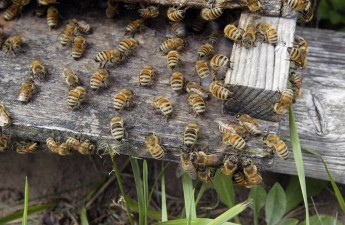 According to Business Insider, carbon capture facilities contribute to the best possible greenhouse gas reduction scenarios in the latest report from The United Nations International Panel on Climate Change but still only scratch the surface of global emissions.

The Business Insider reported carbon facilities only eliminate a very small portion of carbon emissions currently being released and will not solve the overwhelming issue of carbon dioxide emissions polluting the atmosphere.

Various modes of removing carbon dioxide will be valuable going forward, University of Wisconsin professor of public affairs Gregory Nemet said in an email to The Badger Herald.

“Carbon removal machines could become an important tool in our ability to address climate change,” Nemet said. “Carbon dioxide lasts in the atmosphere for a century so finding ways to remove it, through trees, soil, or machines can help avert some of the worst impacts from climate change.”

According to an article from Resources for the Future, carbon capture machines suck in carbon from the atmosphere and collect it in facilities, where it then gets compressed and ultimately stored underground.

While this new technology is far from developed ⁠and less cost effective than alternatives, Friedman said it could become more viable in the next couple decades as the market for carbon capture facilities will grow significantly and the price per metric ton collected will likely decrease, eventually making it a more significant and cost-effective technology.

“Removing carbon with machines is currently expensive, so finding ways to reduce the costs of building them and running them is crucial,” Nemet said. “That includes doing research like at UW as well as building the machines so that the technology can be proven and opportunities to reduce costs can be identified.”

Though some believe this technology will continue to improve with time, an article from Carbon Brief says if the technology does not work the way it is anticipated, there are going to be significant consequences in the future as emissions continue to build.