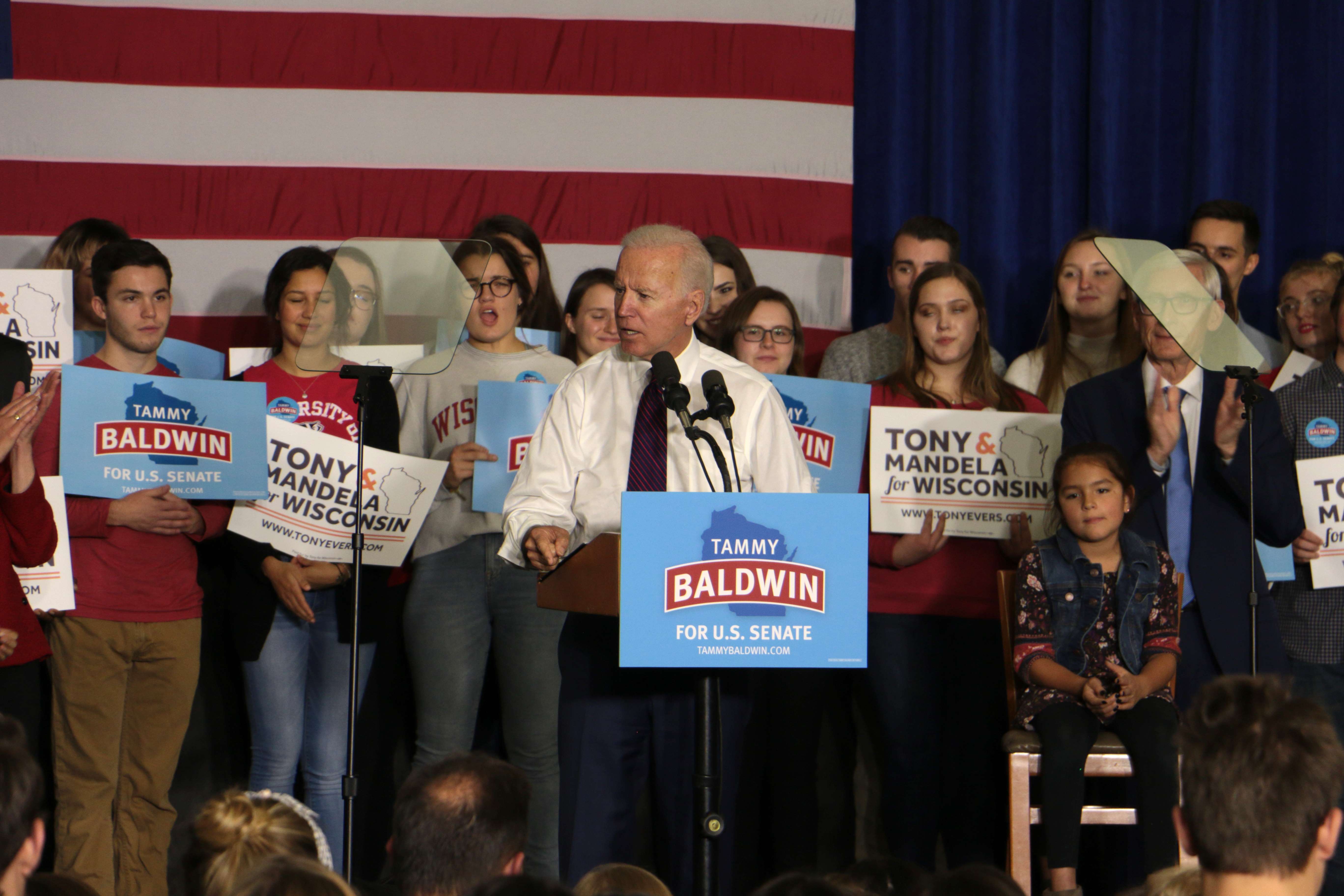 The DNC is responsible for governing the Democratic Party, the oldest continuing party committee in the United States, and has been its home since 1848.

According to the Wisconsin State Journal, Cornale is originally from Madison and graduated from La Follette High School. Cornale majored in political science at UW before beginning his political career.

Cornale worked with former President Barack Obama’s campaign in 2008 and then later on Obama’s transition team, according to the Wisconsin State Journal.

Cornale will take over for Mary Beth Cahill, who has served as the DNC’s executive director since 2018. Cahill will step down from the role but stay as a senior advisor, according to the New York Times.

Cornale and incoming Chair Jaime Harrison will help lead the DNC through the 2022 midterm elections.

The internship program, now being held virtually due to COVID-19, allows students at UW to live, learn and intern in the nation’s capital, where they gain experience and learn from top political science experts, including Cornale. 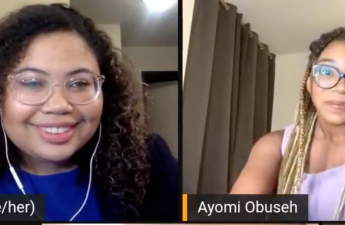 Cornale tweeted about his excitement in working for the Biden Administration.

“They invest in their people, and build diverse, thoughtful, and innovative teams — and then empower them to do what they do best. That is what I’m most excited for: the team we’ve built, the team we’re building, and the work that team will do to #BuildBackBetter,” Cornale’s tweet said.