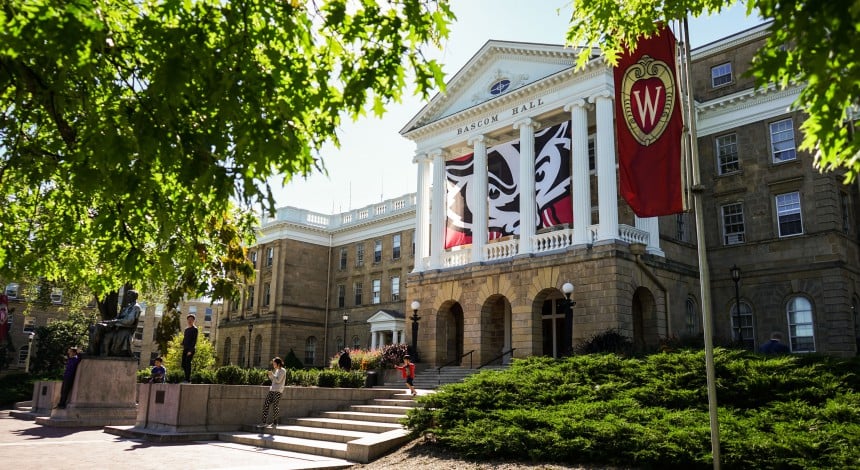 As recent losses in revenue due to the COVID-19 pandemic force many universities across the United States to critically evaluate the upcoming fall semester, the University of Wisconsin announced they will release its plans for the fall semester by the end of July. 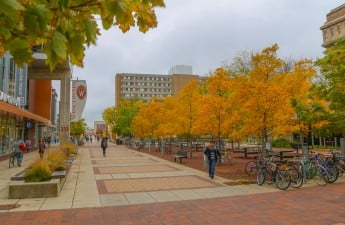 Despite numerous efforts by UW researchers and experts all over the globe to combat the COVID-19, UW’s own future instruction still remains uncertain. According to reporting from the Wisconsin State Journal, UW is in the process of drawing up its plans for the fall semester amid the COVID-19 pandemic, which will be released at the end of July.

Vice Chancellor for Finance and Administration Laurent Heller acknowledged this uncertainty at a University Committee meeting, according to the WSJ.

“It’s difficult to say what things will look like a month from now let alone three months from now or 12 months from now,” Heller said at the meeting. “This is obviously the question on everyone’s minds. How do we get back to something approximating normal?”

McGlone said in a statement to the Badger Herald that Chancellor Rebecca Blank and Provost Karl Scholz spoke Monday to the University Committee, which is a group of faculty leaders, about the options for the fall 2020 semester.

UW spokesperson Meredith McGlone said the current discussions revolving around the fall semester outline three plans, including a mix of face-to-face classes and online instruction — large lectures could possibly remain online while smaller classes would be in person.

A possible consequence of offering both online and in-person instruction might be a smaller course curriculum due to the energy of executing both options, UW Chancellor Rebecca Blank said Monday while addressing the University Committee according to WSJ.

“There may be some things we simply cannot do in the fall,” Blank said. “It is quite possible that 80,000 people cannot gather in Camp Randall.”

So far, UW System estimates that it has incurred about $170 million in losses in just the spring semester, more than half of which is due to the unexpected closure of the residence halls and providing students with refunds. 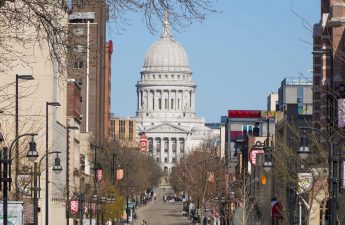 PHMDC creates safety guide as Madison businesses begin to reopenGov. Evers modified the Safer at Home order issued Monday so that some non-essential businesses, specifically those that can service Read…

UW formed groups to examine which parts of the university to reopen in the fall, leaving the residential experience contingent upon public health orders and guidelines. The groups formed by UW will also explore the idea of testing students and employees for antibodies and infections, according to the WSJ.

“There’s no question our ability to test on campus will matter a lot,” Blank said. “That is central to having students back on campus, particularly in the dorms.”

The UW System President Ray Cross announced on April 30 in a press release that the UW System’s Emergency Operations Center formed a Plan Ahead Team to create contingency plans and conditions regarding in-person instruction this fall.

“We fully expect to remain open in the fall,” Cross said in the press release. “How we deliver education for students depends on a number of factors.”

The Plan Ahead Team has several faculty members from UW-Madison who will be involved in working with CDC officials to construct guidelines and best practices for reopening in the fall.

This article was updated on April 30 at 2:30 p.m. to reflect new information regarding a press release from the UW System and a new statement from UW spokesperson Meredith McGlone to the Badger Herald.