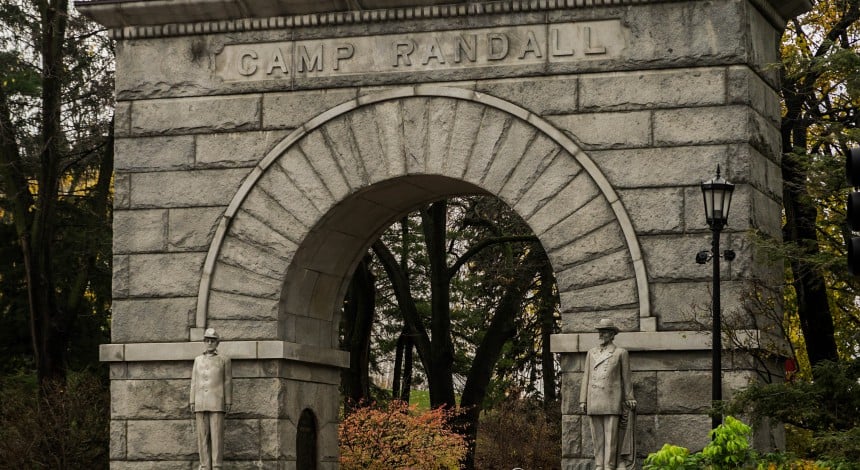 Wisconsin lawmakers are working to pass a bill allowing college athletes to profit from their statuses in the NCAA divisions I, II and III.

According to the Wisconsin State Journal, this bill would signal a significant change in college sports, allowing athletes to take money from endorsements, signings and advertisements on multiple platforms without worrying about their scholarships or eligibilities being revoked.

Certain student athletes could begin to see profits. According to NCAA regulations regarding athletes’ amateur status, athletes currently can lose their elegibility for accepting money through the use of their name, their image or their likeness.

State Rep. Katrina Shankland, D-Stevens Point, co-authored the bill. Shankland spoke of its implications for student athletes in an email.

“For example, a college athlete could start up a Youtube or Twitch channel about an issue or hobby they care about and monetize it, regardless of whether or not it had to do with their sport,” Shankland wrote. 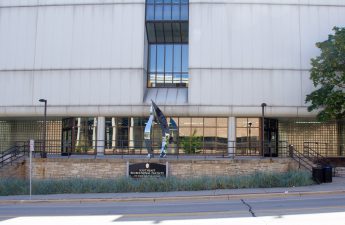 The bill will likely be released next week, according to the WSJ. Although this bill likely won’t go into effect until 2023 if passed, the governing board of the NCAA voted Tuesday to make some tweaks for the time being.

The update of current NCAA policies will be effective January 2021, and, according to the board, it will allow athletes to profit as long as they are in the same bounds limiting use of their name, image and likeness.

State Rep. David Murphy, R-Greenville, is the main author of the bill, and State Rep. Ron Tusler, R-Harrison, is expected to join as a co-author, according to WSJ.

Though compensation for college sports is a relatively new concept, California and about a dozen more states are expected to implement similar laws by this time next year.

California set the precedent for their reformed NCAA bill, but Wisconsin’s version may be significantly different.

Under the Wisconsin NCAA bill, WSJ said, first-year and transfer students will be exempt, so as to keep money from being a factor in recruitment.

As House and Senate committees grapple with whether to pass the bill, Shankland advocates for the prospect of moving forward to match the progress the rest of the country is making. 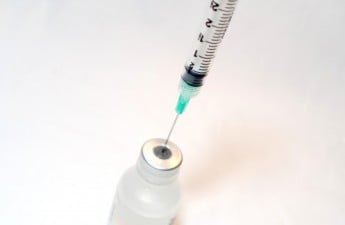 “Wisconsin’s motto is ‘Forward,’ not ‘Wait and See,’” Shankland said in an interview with the WSJ.

Shankland wrote in an email that Wisconsin should be a leader on this issue and other states will follow suit.

Not everyone is for the passage of the new bill though, according to the WSJ. One of the main critics is the University of Wisconsin’s head athletic director Barry Alvarez.

In a statement to the WSJ, Alvarez said he was “very concerned” about the perceived impact this bill might have on the athletic programs at Wisconsin universities.

UW officials won’t directly comment on the bill until it has been legally introduced, but in response to the NCAA’s latest actions, they seem optimistic.

“We look forward to working with the Conference and the NCAA as appropriate rules for the use of name, image and likeness are developed,” Alvarez told the WSJ.