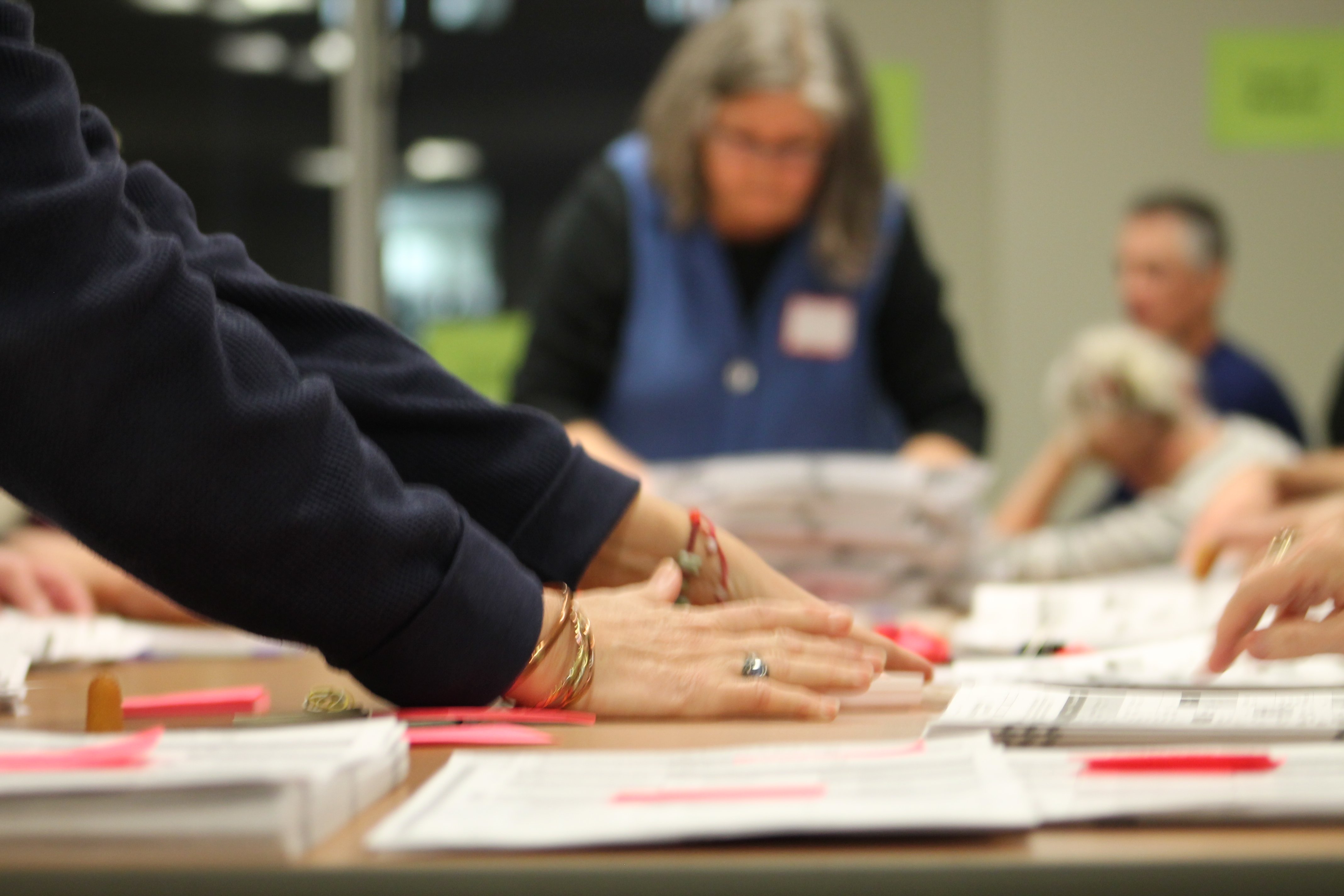 The League of Women Voters of Dane County hosted a forum Wednesday on protecting Wisconsin’s elections amid questions surrounding foreign influence in the 2016 presidential election.

While the panelists agreed that Wisconsin elections are vulnerable to security threats, they disagreed on what could cause significant errors.

“We don’t want to concern people that the election system is becoming worse or failing in some way,” Burden said. “But there are particular concerns that arose in really significant ways in 2016 that we want to deal with.” 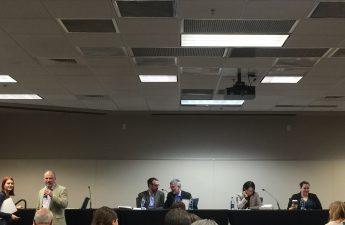 Hall expressed concerns about electronic voting machines and how they are vulnerable to foreign hacking — a concern that arose after the 2016 presidential election.

Because voter machines can be easily breached, Hall said the state should emphasize the use of paper ballots and implement robust auditing procedures.

“We do have a long tradition of local control,” Hall said. “And that is considered by some to be a strength, but experts disagree about that strength.”

But after evaluating recounts done in 2011 and 2016 in Wisconsin, Burden said the errors were not a problem of security, but of humans. In fact, machines are better than humans at doing “mind-numbingly repetitive” tasks.

The recount study showed that error rates were only significant for written votes, Burden said. When those were taken out of the equation, error rates improved from the previous recount in 2011 to the 2016 recount.

Additionally, Rydecki said the data for registered write-in votes that had the highest error rate were also hand-counted since the machines cannot read people’s handwriting.

“We were targeted by some Russian government actors, that much is the truth,” Rydecki said. “They were trying to see if they can find any vulnerabilities in our state network system.”

But he added there was no one foolproof way to eliminate the threat of hacking. Because Wisconsin has a unique way of administering elections, the U.S. has to stay flexible, Rydecki said.

As a way to prepare for any security threats in the upcoming election, the Wisconsin Elections Commission has updated its infrastructure.